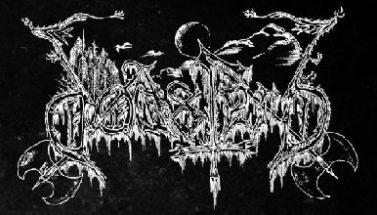 For its 20th anniversary, Dødsferd does not only release a short EP. 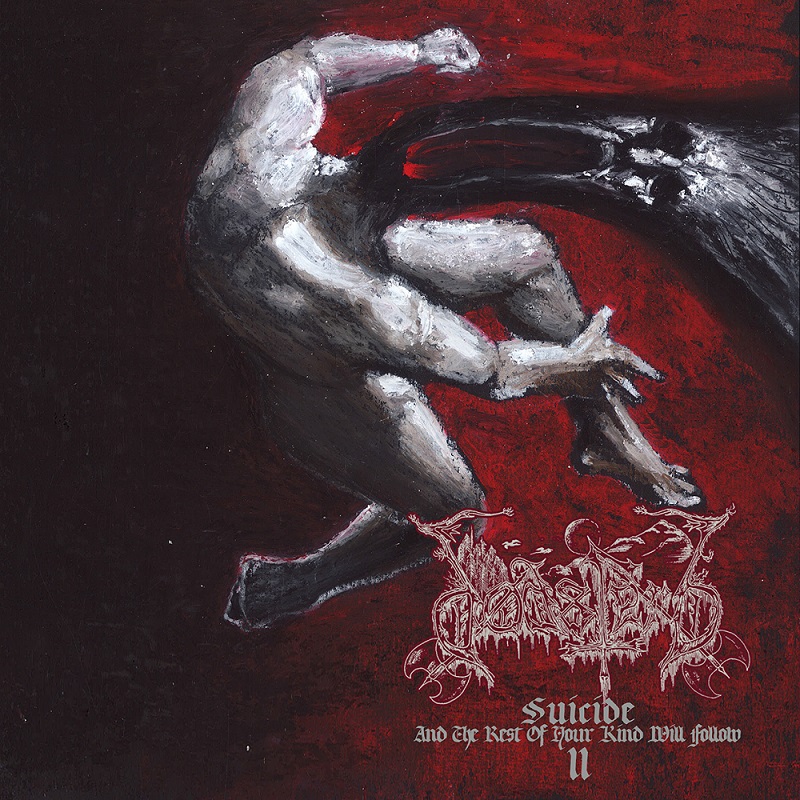 Maybe you will be surprised to only discover two songs on this album, and maybe you will be surprised to see they both last more than a quarter of an hour. The Red Lake of Your Innocence, the first song, offers a very melancholic sound and some soft notes before a tornado of raw sound topped by DSBMish howlings appears. The band places some leads and more majestic parts on as sincere as effective and painful riffs, creating a dark ambience. Blast possesses the rhythmic, accompanied by bestial howlings, then the sampled voice comes back before The Bastard Sons of Nature, a song that stays into those airy and visceral tones, while adding some unexpected elements, like a saxophone for a more catchy ambience. Black Metal also lets place to mesmerizing clean voice before howlings surface again, then the landscape gets more and more desolated while allowing wind instruments a bigger role. In the end, the final part comes to murder any hope.

Dødsferd is a band that is deeply attached to Black Metal, while fully exploring it. Suicide and the Rest of Your Kind Will Follow – part II offers a viscerality and a raw sound that unveils a painful melancholy, not only a simple violence, proving the band knows and can do everything. 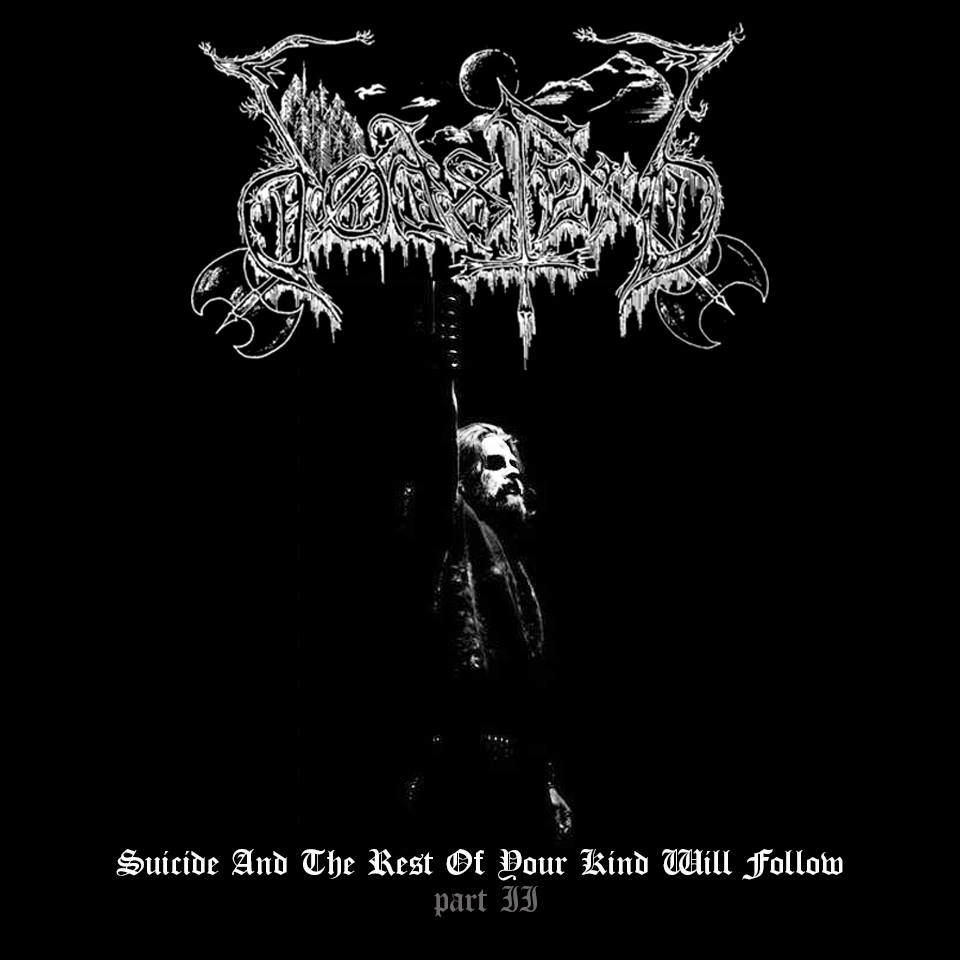