What is Death Metal for you? Here is Headshrinker’s answer. 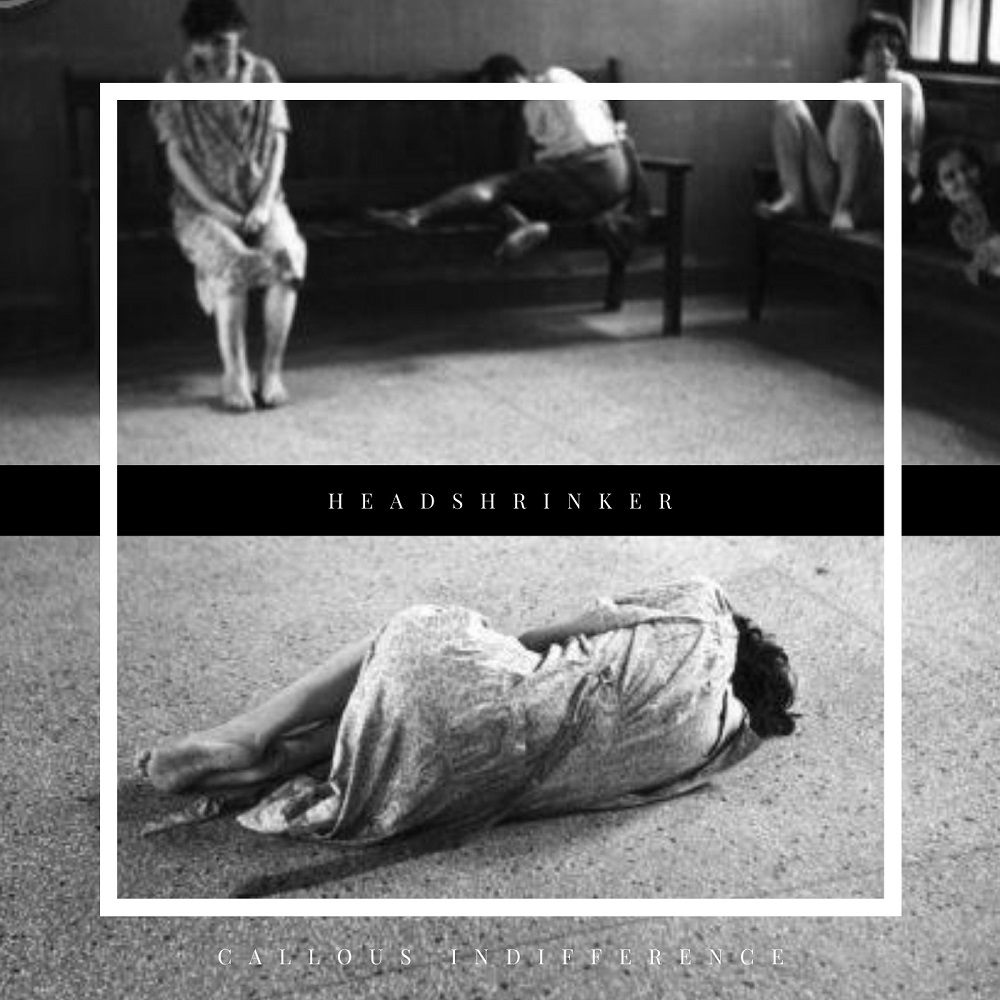 We begin with The Burn Of Indifference, a solid song that sometimes offers an airy and worrying ambience. The song displays Old School patterns, a thick rhythmic and piercing leads, just like Cadaver’s Mind, a composition that plays on this dark and oppressive dissonance. The song is still very catchy, even if very slow, just like Immolated Witches, a composition that melts complex leads and strong rhythmic where blast reigns. Anguishing ambiences are also part of the song, then Wretched Soul offers massive and massive and violent riffs. We also have this more ambient but as aggressive part, then the heady introduction of Lost To This Insomnia unveils us a different aspect of this burning rage the musicians develop. Of course solid riffs are still here, but anguish prevails into leads, while Haunted By Your Reflection develops more airy tones. Once again heady melodies are dark, but they perfectly work with those whispers that turn into howlings before unveiling some Death/Doom borrowed strike force. The band goes back to violence with Suffocating Tomb, a composition placed under the sign of dissonant harmonics and pure rage, then No Lineage Shall Follow come to ease minds again. Those so soft heady sonorities create a real contrast with this wave of heaviness that progressively comes before making us nod before this strange final.

Headshrinker perfectly knows Death Metal. We have raw strength, dissonant harmonics, rage, technicality and melodies in Callous Indifference, making it an interesting album and allows us to wish for the best in the future.