Already released some months ago, the first RüYYn EP is about to be released as a physical version by Les Acteurs De L’Ombre.

As a reminder, the project emerged in 2021 with RüYYn, an EP composed and recorded in full by Romain Paulet (all instruments/vocals, ex-Erased Memory). 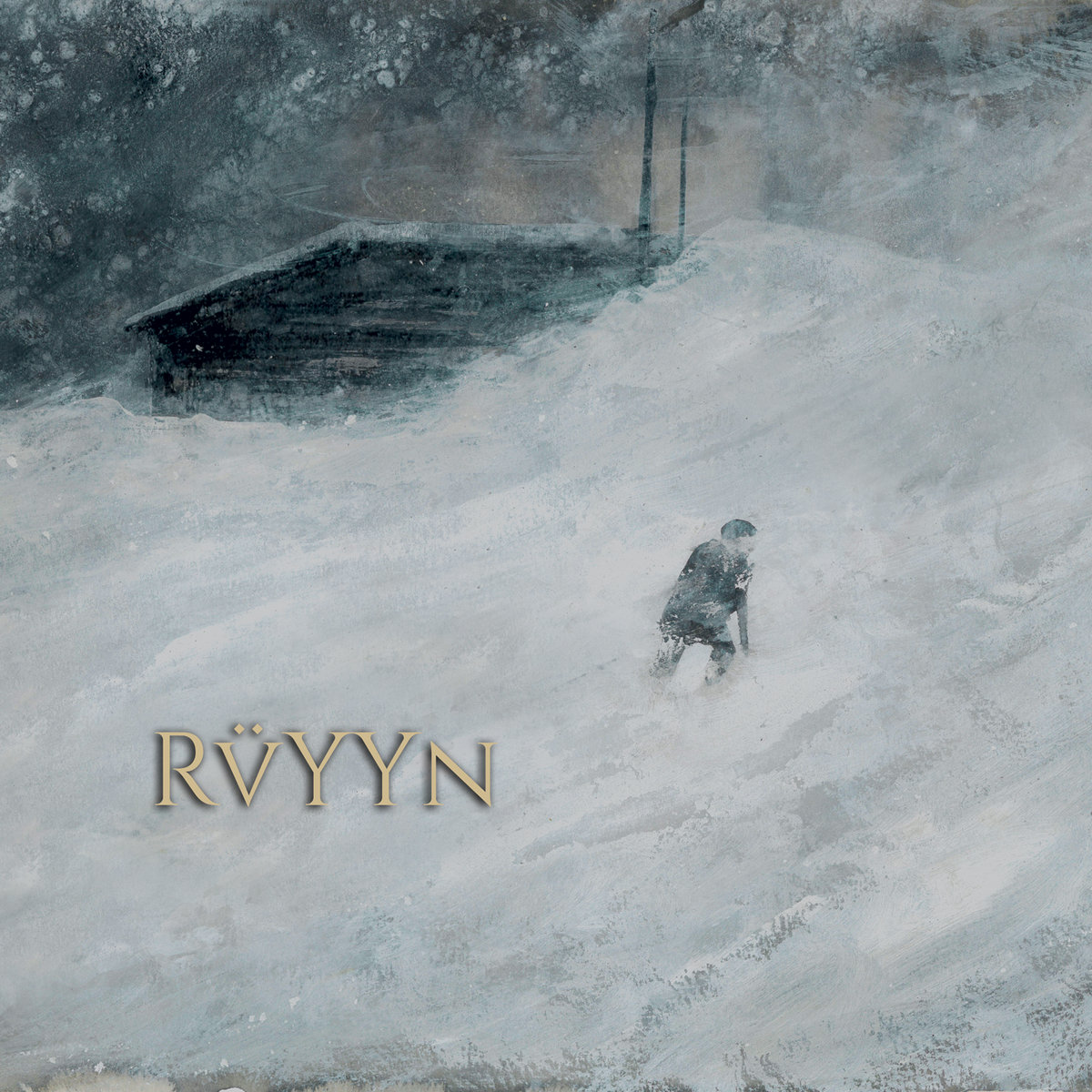 The first observation is clear: influences come from Norway and from this as cold as raw and sharp sound. Five songs, five parts of the same universe illustrated by Joanna Maeyens. The artwork raises a snowstorm, and the sound’s coldness wonderfully fits, placing dissonance, furious melodies and a devouring fury that express itself in both raw screams and effective rhythmic. On those five compositions, Atmospheric Black Metal’s dissonance, coldness and dark strength are concentrated on half an hour of visceral and pure sound, that will be sometimes punctuated by vindictive samples, but always led by a wall of blast, dissonant leads and an impenetrable rhythmic. The project’s viscerality imposes a natural intensity, contrasted by some quieter parts that allow us to breathe before striking again with as much rage and blackness possible, and this contrast will live until the end of the EP, a final worrying sample.

RüYYn immediately imposes us an ice-cold, raw and black universe. This first eponymous EP sets the basis of a hooking and aggressive sound that we cannot wait to hear again.