In The Company Of Serpents celebrates its tenth years with a fourth album. 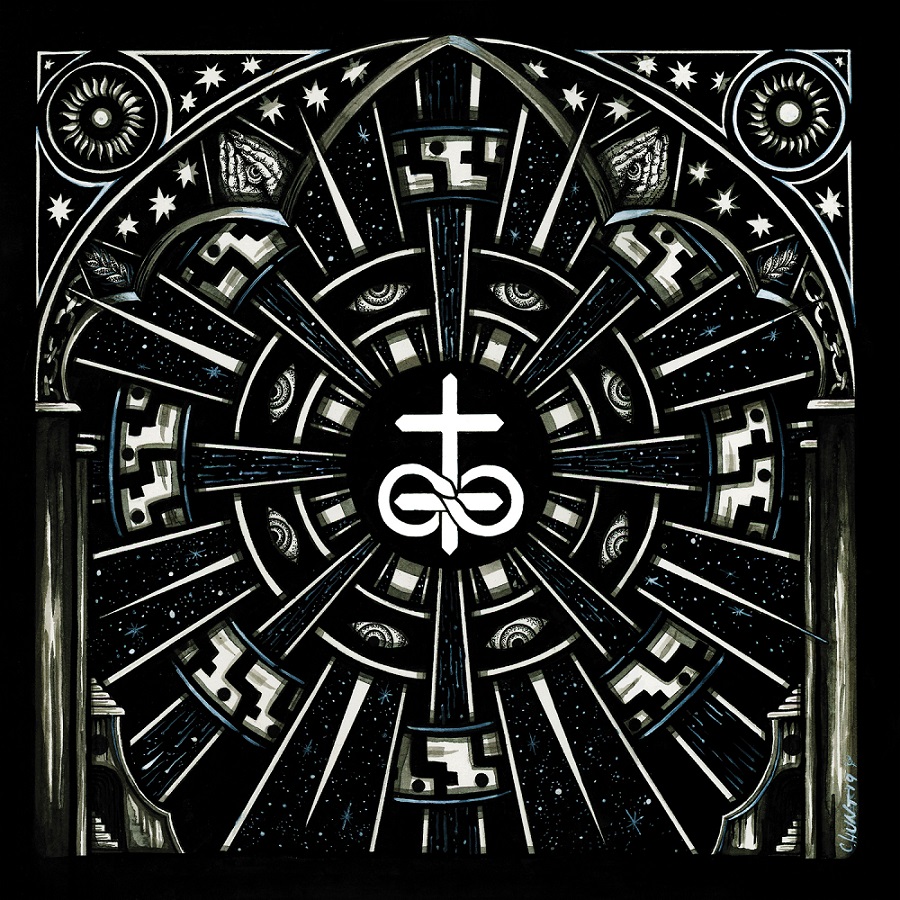 The album begins with the long and haunting The Fool’s Journey that unveils some airy riffs before this Sludge/Doom’s heaviness falls upon us. Some occult tones join the heady Stoner and Blues influences, then it’s for a more aggressive part that Scales of Maat reconnects with a greasy and unhealthy sound. Dotted with some dissonant harmonics, the rhythmic slowly crushes us. Howlings will be more oppressive on the final, then the band allows us a small break with the soft and short Daybreak before making us progressively sink again into their darkness with The Chasm at the Mouth of the All. The rhythmic slowly wears this blackness before making it explode on the final part, then Lightchild unveils some quietness that even lasts when saturation reigns on rhythmic. The unholy energy on Archonic Manipulations reinvigorates the band’s sound while staying on those hooking and dark tones, then the band offers a new break with Nightfall. The some airy tones fade away to give birth to Prima Materia, the last song, that relies on a melting between raw sound, mystical influences and more warlike parts. The song connects ambiences until this as mysterious as intriguing final part.

In The Company Of Serpents’ sound is based on mystery and heaviness. Lux is able to go from a crushing and black rhythmic typical from Sludge/Doom to a softer Stoner dyed with Blues influences for an interesting diversity.