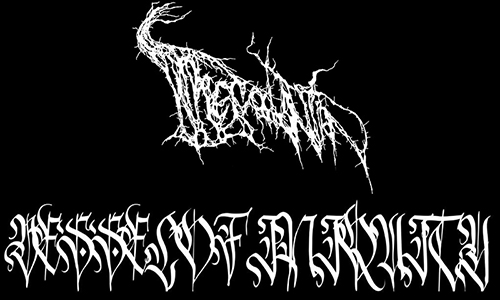 Thecodontion and Vessel of Iniquity collaborate for The Permian-Triassic Extinction Event, a new split EP.

Between Thecodontion’s Atmospheric Black/Death, created in Italy in 2016, and Vessel of Inquity’s Black/Death dyed with Noise, created in England in 2015, the project focuses on a period where mankind did not exist yet. 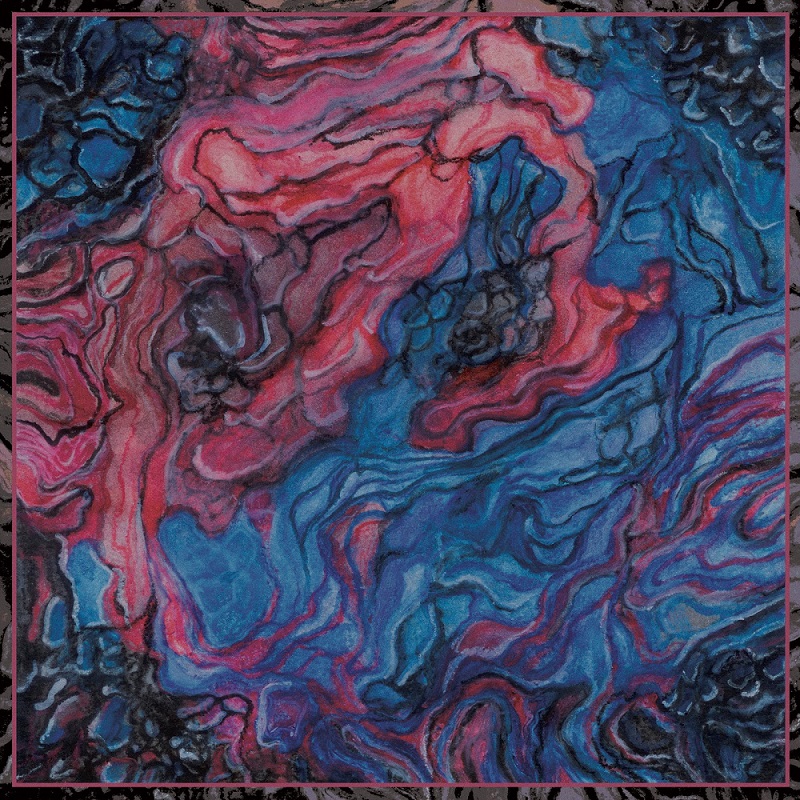 Whether the two bands have nearly the same time to play, Thecodontion begins with two songs of a raw Black/Death that still not have any guitar. The sound is heavy and aggressive, but it never neglects heady melodies on Thecodontosaurus antiquus (The Epitome of Dinosauria), while creating a quasi-ritualistic ambience with this worrying echo, then Procompsognathus triassicus (Death, Asymmetric and Grotesque) offers more haunting tones. The song borrows from Progressive Death as much as from Black Metal, offering a solid basis.
Vessel of Iniquity offers only one much longer and above all more chaotic song. A wave of primitive blackness embellished by wild howlings strikes us and makes us suffocate, then a saturated ambience traps us before instruments surface again to die on a haunting melody.

Thecodontion and Vessel of Iniquity’s universes are close and complementary. Whether italians bring those melodies and raw vocals, the english musician offers a chaotic vortex to feed The Permian-Triassic Extinction Event, a split which is worth listening to.