Created in 2014 in Switzerland by Emanuel Strebel (all instruments/vocals, Morijah), the man decided to build its universe over a Technical/Progressive Death Metal that was depicted over a first album in 2017. Today, Undead Gods continues this story, with Raphael Brunner (Frank Needs Help) on drums. 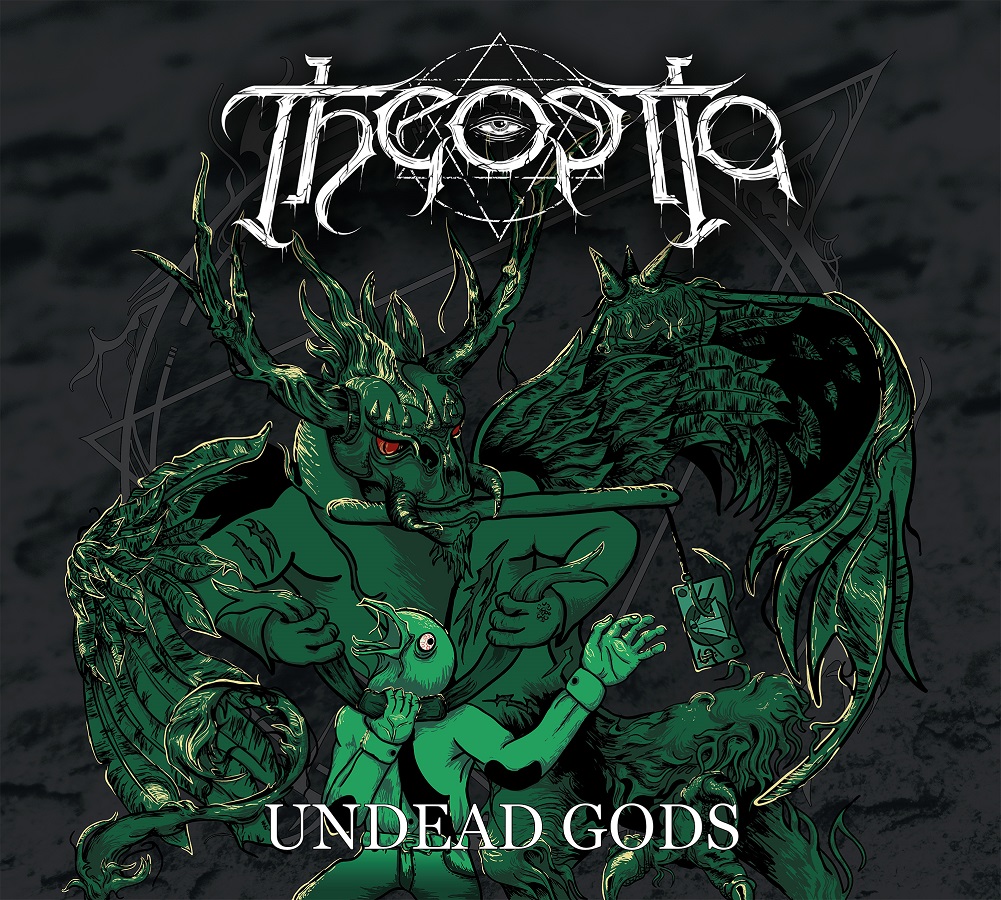 The band’s first album introduced us to an original melting of Progressive Death Metal, mystical sonorities, biblical references and wide influences. On this album, we stay into this universe like on the warlike Molech and the sitar that perfectly fit the heaviness, but sometimes we go a bit far from the Bible. The heady Dionysos is a proof with those soaring clean notes and its two kind of complementary screams, then Nehushtan comes back to musical complexity coupled to very simple but extremely effective parts. We can notice this heavy and groovy break, then Mammon unveils raw and dissonant sonorities. The song is still anchored in some Old School style, just like Ashtaroth that unveils new very expressive vocals that wonderfully fit this heady song. The duo gives a real interest to this quite catchy song that places technical patterns into raw effectiveness, while Gaia slowly mesmerizes us with this melancholic introduction. Death Metal’s groove doesn’t take much time to surface with a vivid energy, then Adonis offers new tones. We for sure have this quite modern heaviness, but it is punctuated by silences on guitar, and even some Hardcore/Metalcore influences with those jerky sounds. The background is sometimes occupied by intriguing sonorities, but the track does not miss to use softer and more accessible tones before closing the album on Baal and its impressive influences. The rhythmic is solid, but it integrates once again more dissonant sonorities before leaving.