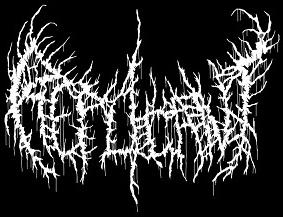 It is time for Replicant’s second album.

Created in 2014 in the United States, the band released a first EP in 2016, then an album in 2018. After a new EP and two splits, Michael Gonçalves (bass/vocals, guitar until 2017, Windfaerer, ex-Grimus), Peter Lloyd (guitar, ex-Dystrophy) and James Applegate (drums, Windfaerer, ex-Framework) offer us Malignant Reality. 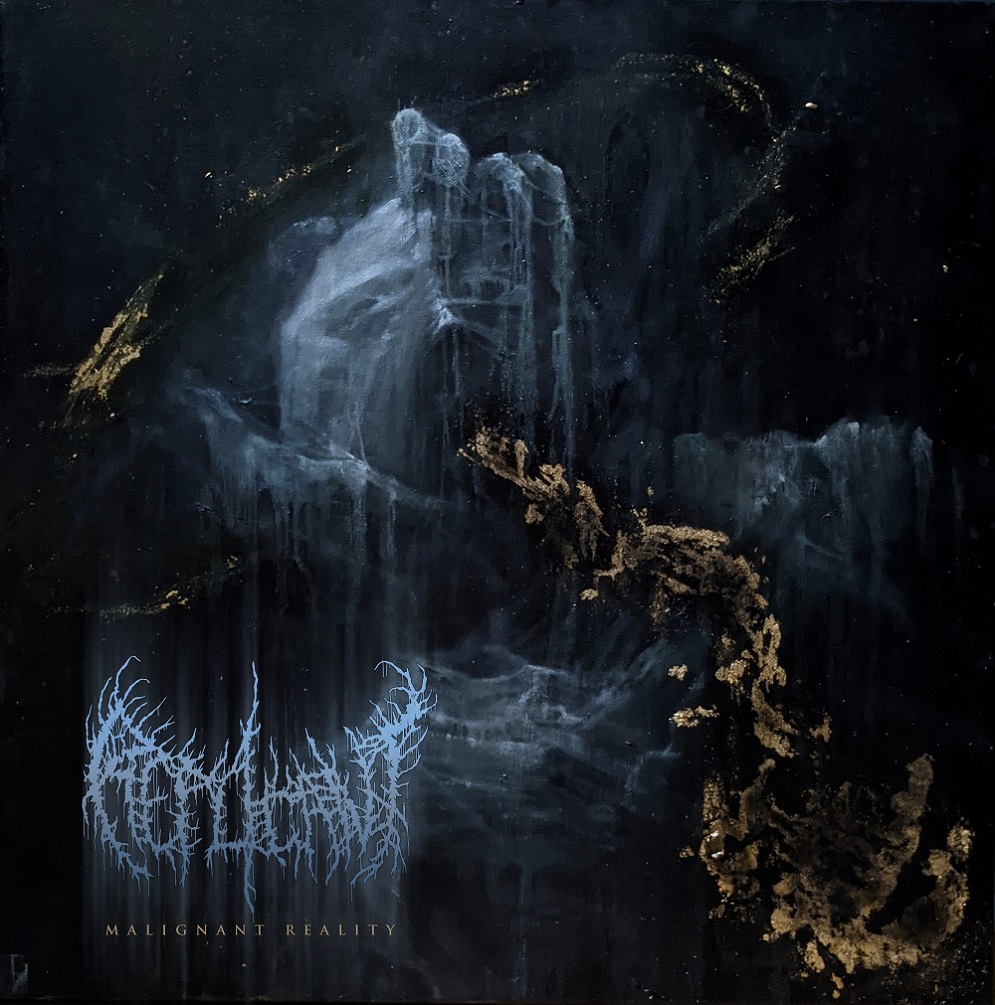 The album begins on the long and weighing Caverns of Insipid Reflection, a composition that immediately places dissonance and brutality at the same level while being still very catchy. Technical parts eventually let place to a mesmerizing clean break, then saturation surfaces again before the raging Relinquish The Self and its oppressive groove. The song is as strange as hooking, unveiling very raw screams that wonderfully stick to the rhythmic’s sound, then Excess Womb continues into this contrast between accessibility and disturbing tones while adding quite Old School patterns. The band continues with Death Curse, a song with fast and explosive riffs that does not hesitate to break at full speed, then Coerced To Be comes to crush us with an unhealthy and strong groove. The composition is long, allowing the band to develop its madness, while the short Rabid Future offers some kind of progression into this sharp abyssal blackness. A sample opens us the gates of the aggressive Chassis Of Deceit, that mixes raw strength with greasy sound and wild howlings, then a break with very different sonorities comes to let us breathe before crushing us again. The short Dressed In Violence perfectly holds its name because the song is nothing but pure strength, while Ektoskull adds dissonant harmonics to this rage. The Ubiquity Of Time, the last track, offers a long journey between soaring sonorities, dismal heaviness and as unhealthy as dark influences to evacuate all this rage.

The sound of Replicant is extremely powerful. Whether dissonance cannot please everyone, it’s impossible not to think Malignant Reality is anything but the climax of this strange, heavy and unhealthy style.