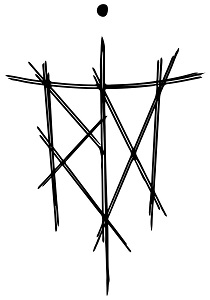 TRNA gets out of the dark.

Since 2013 in Russia, the band develops its instrumental Post-Black, and it is today with Istok, their fourth album, that Anton Gataullin (bass, Pwyll, ex-Show Me a Dinosaur), Andrey Novozhilov (guitar, Olhava) and Timur Yusupov (drums, Olhava, Somn) are ready to mesmerize us. 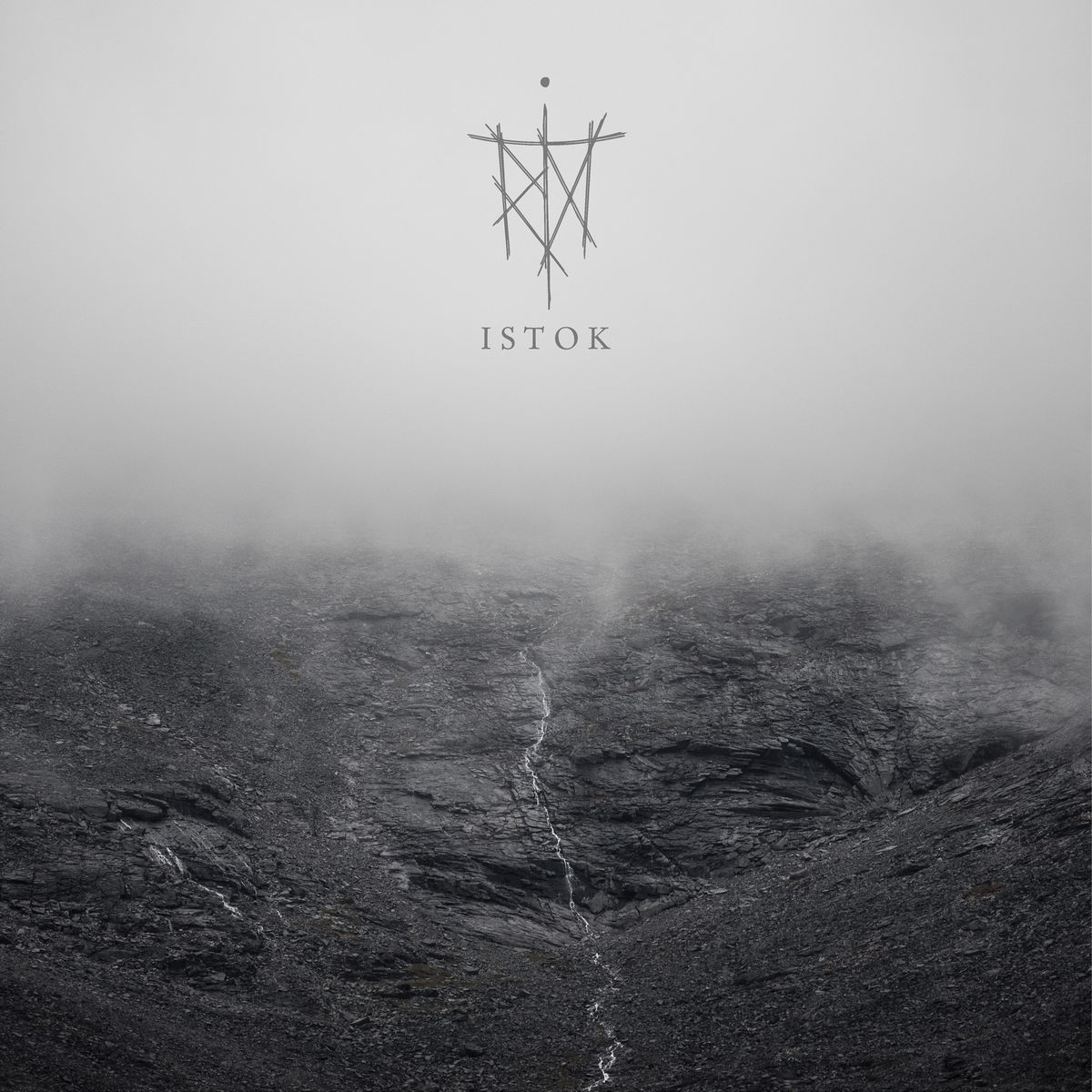 The album begins with the stabbing Istok, which offers a weighing but quite majestic sound. Ice-cold leads sound haunt this rhythmic mass, that will calm down to come back softer before reconnecting with an epic melancholy, then Echoes of the Past spreads a penetrating and intense blackness. The song is more energetic, but also more aggressive, offering a rough but also airy sound, that allows us to clearly hear the bass. A respite will follow, but the storm will rage again soon, then the band collaborates with Portuguese band Gaerea for Shining, a long track on which the vocalist appears. The song makes us go through a tornado of intensity and blackness before making us join the eye of the storm, becoming more melancholic, especially with the vocalist’s howlings of despair, then violence seizes us again. The song’s length is not an issue, and the flood of blackness will calm down a second time before slowly walking with us until Burning Bridges, Shattered Dreams. The song is dissonant, offering heady melodies that quickly find their way while staying in this dark and majestic universe, and the coldness only strengthens this impressive aspect. The song accelerates until a climax before slowing down, then it fades away to bring Hearts Turn To Stone to life. The song sometimes seems to move away from its Black Metal roots, but it always comes to them, creating a contrast between blackness and airy tones, then Rebirth follows, even offering soft and cheerful sonorities as introduction. Rage and saturation meet majestic, nearly mystical tones, and it’s with the instrumental version of Shining that the band closes the album. The hurricane of blackness is still here, offering the same respite and the same explosions, and even if the voice is gone, the song is still magnificent.

TRNA’s beauty comes from its blackness. If you fear instrumental bands as I do, Istok will make you change your mind for sure, spreading seizing ambiences and an airy intensity to complete its range of powerful tones.