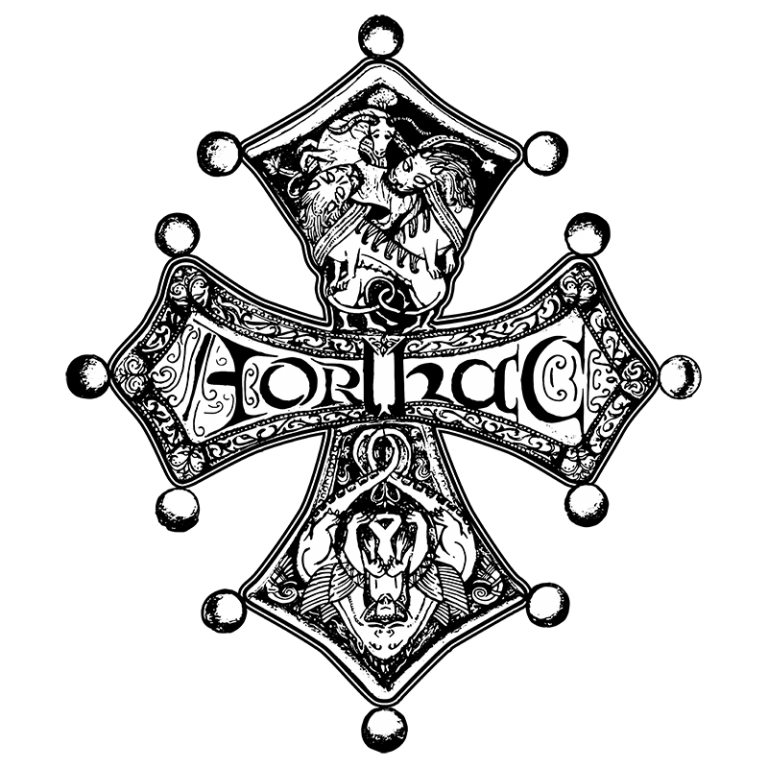 Aorlhac confirms its ability with Pierres brûlées, its fourth album. 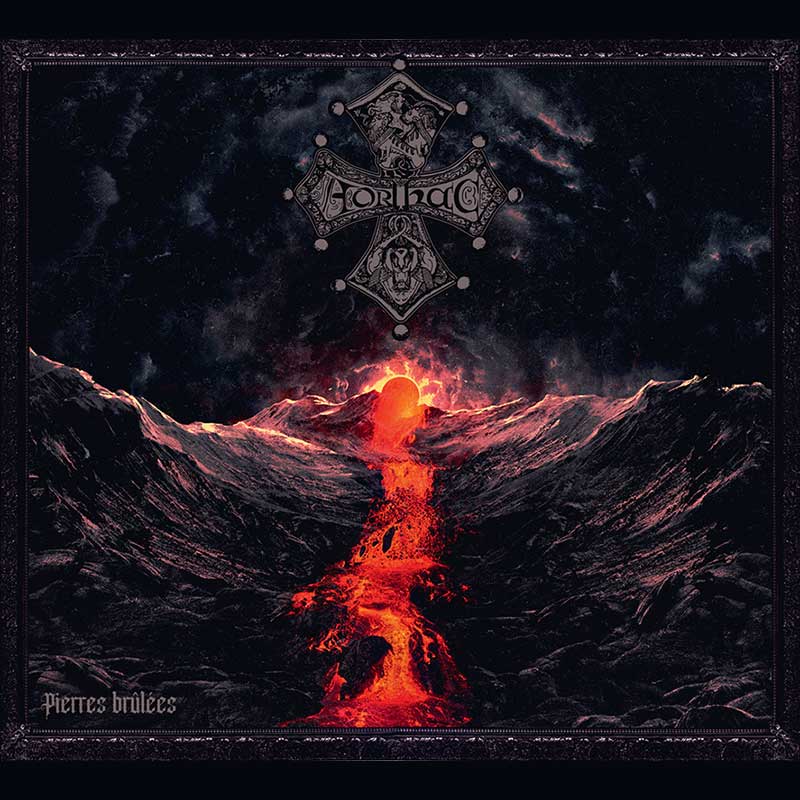 Signed at Les Acteurs De L’Ombre since their previous album, the band drives its Black Metal to its motherland as well as its culture and language. We begin with La colère du volcan, a both massive and majestic sound that spreads a burning rage under incisive riffs. Even if it sometimes gets slower, the rhythmic remains intense, like on the energetic Au travers de nos cris. The song is martial and very fast, offering a dark violence dyed with those dissonant melodies, those visceral vocals and strong choirs, that are developed over a quite long time. Vingt sièges, cent assauts is more straightforward, offering a solo as introduction, then several vocals types to live on this raw sound basis. The song plays as much on heady leads as on raucous howlings to bring lyrics to life, then dissonance surfaces again with Nos hameaux désespérés. Melancholy is obviously part of the song, and cold riffs haunt us as much as they fascinate us. Nos âmes aux mornes idées offers catchy drums parts to walk with one of the most heady and soaring song of the album, that drives us to Averses sur Peyre-Arse, a short acoustic and mesmerizing interlude. Saturation surfaces again on Les vésanies d’Aymérigot Marchès and its fierce riffs, on which howlings of rage come to life to relate to us the story of this bloody mercenary. The sound seems to never fade before the tearing La guerre des esclops, a song that also presents very raw and visceral elements while offering some Heavy/Thrash influences. The album ends with Pierres brûlées, a continuous flood of violent airy sonorities, searing howlings and an as intense poetry as the music that walks with it.

Aorlhac’s sound grows again. With Pierres brûlées, the band spreads raw airy sonorities, creating a both majestic and aggressive atmosphere. The storm of rage is completed by as intense as visceral voices, so if you enjoyed as much as I did the previous album, you will also be as caught as impressed as I am.