If you’re looking for intensity, Spiritbox is made for you. 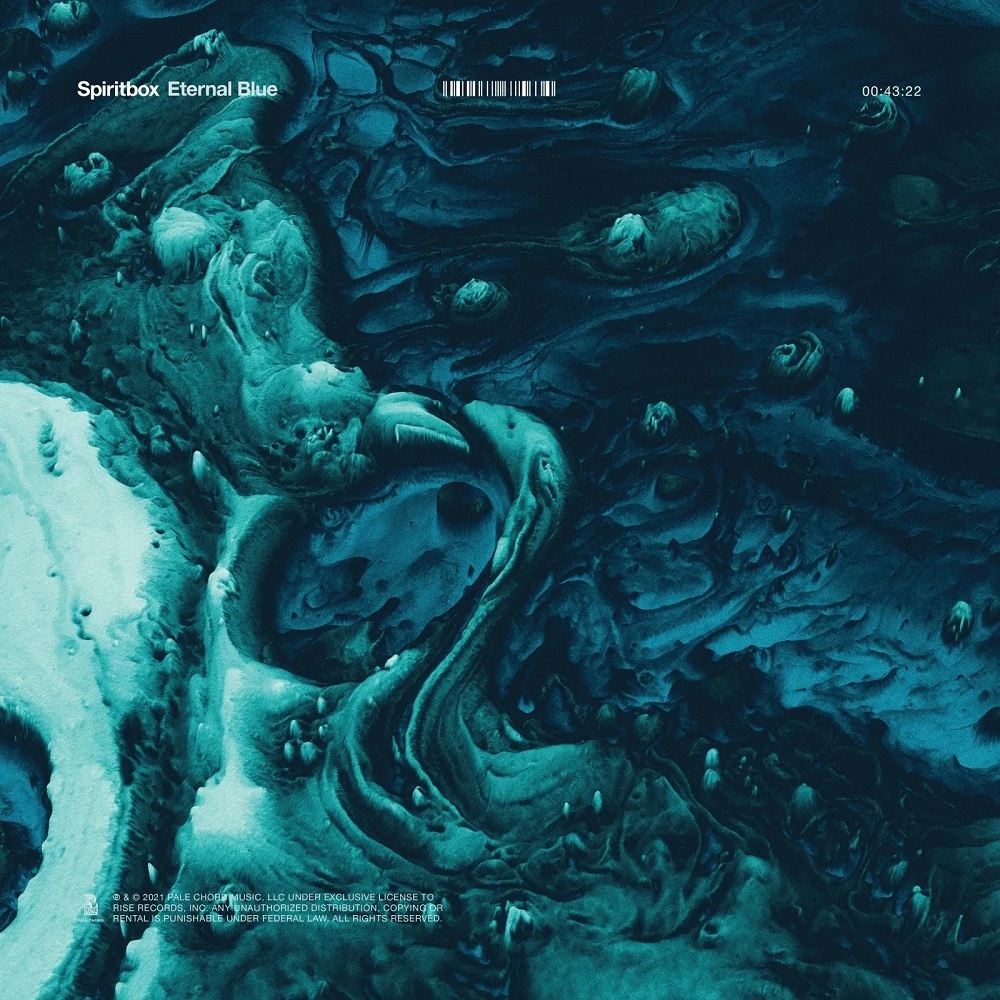 We begin with Sun Killer, a track with modern tones that quickly unveil a hooking groove under Courtney’s clean vocals. The rhythmic progressively bursts into fire, then the final part unveils a pure rage it would have been impossible to keep quiet longer. We continue with Hurt You, a very motivating and violent composition that calms down on choruses while keeping aggressive tones into the instrumental part, then the break crushes us before Yellowjacket, a song on which the band welcomes Sam Carter (Architects). Intensity is in the middle of this composition that offers a wonderful and seizing vocal duet, then The Summit displays softer and more airy sonorities, even when saturation comes into riffs. Secret Garden also offers very soft vocals under which musicians add complex and jerky harmonics, creating a contrast between technicality and quietness, then Silk In The Strings lights raw furor back with howlings and a violent saturation that creates a new contrast with those majestic keyboards. The dark Holy Roller keeps this flame alive with oppressive heaviness, technical patterns and visceral howlings. The band also offers sampled voice that announces explosions, but the track is short and it quickly leaves for Eternal Blue, the eponymous song, that calms the ambience down again. The singer’s reassuring voice combined to slow riffs and heady keyboards makes it a perfect soundtrack to soar until the last notes, then We Live In A Strange World also offers some soft and quiet patterns that progress, becoming more and more energetic until an explosion. The song is catchy and accessible at the same time, perfectly translating the band’s contrast, then they reconnect with pure violence on Halcyon, a track with an impressive groove. Tearing howlings walk with mesmerizing clean vocals while the rhythmic makes us fly, just like on the hooking Circle With Me and its airy tones. Instruments hold their own role, and they all work for effectiveness until this incredibly heavy break. The album ends with Constance, a quite foggy song during the introduction. Instruments suddenly increase, guided by this clean voice that will make them suddenly explode, while allowing them some freedom. The last break sounds like a haunting sledgehammer blow.

Spiritbox charms thanks to the two aspects of its musical personality. Whether Eternal Blue know how to be heavy and aggressive, creating incredibly effective moshparts and breaks under powerful howlings, the album can also unveil a very appeasing airy side, which makes an addictive contrast.