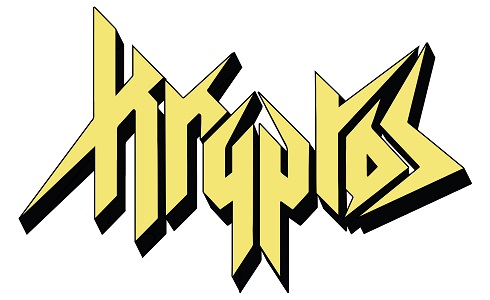 Kryptos is back with a sixth album!

Since 1998, the indian band led by Nolan Lewis (guitar/vocals, Witchgoat, ex-Aeons of Sorrow) and Ganesh K. (bass, Bevar Sea, Witchgoat, Megadrone) plays with the roots of Heavy/Thrash. Accompanied by Rohit Chaturvedi (guitar, Millennium) and Vijit Singh (drums, Regicide), they introduce us to Force of Danger! 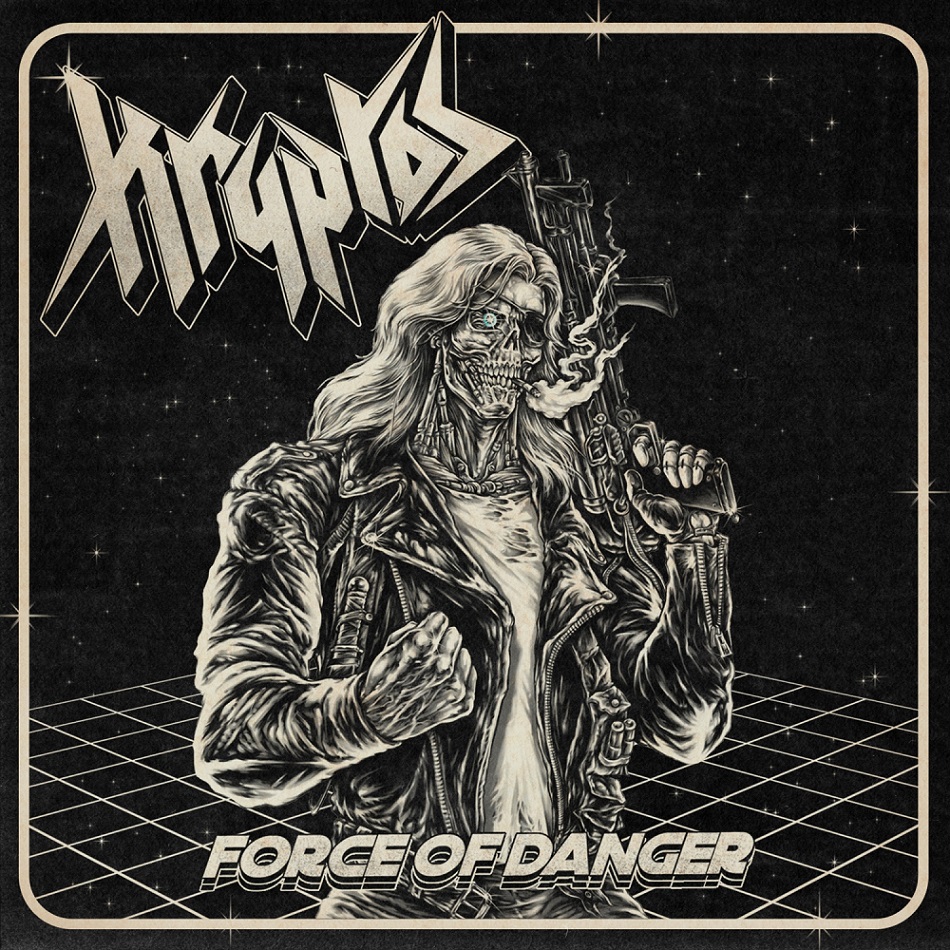 We immediately begin with Raging Steel, a song that melts sharp harmonics to an energetic rhythmic. In the purest tradition, the four musicians offer us a solid sound that could have been born in the eighties, just like Hot Wired, a song that clearly displays its influences. Revolt rumbles on vocals, while leads fall all around, as on the solo with an addictive acceleration. The band continues on Dawnbreakers, an extremely catchy song that knows how to place heady melodies. Guitars fight while the rhythmic section makes us nod, but the sound gets darker with Thunderchild. More martial, more energetic and above all more massive, the composition ensures great neck movements. The band mesmerises us with the introduction of Nighthawk before striking with a rhythmic full of simple but really effective melodies that would make a deadman headbang. The solo competes with renown guitarists, and the song drives us to the solid Omega Point, a composition that offers raw parts and mad harmonics or airy riffs at the same time. The end of the album comes closer with the warlike Force of Danger, the eponymous song. Once again, we can think it comes from the end of the eighties, picking into piercing harmonics and an effective basis without looking for fastness or technicality. Groovy elements are permanently added to this rhythmic, then Shadowmancer offers airy and hooking leads to close this album in a motivating and effective way. Melodies only want us to do one thing: press play again.

If you miss Heavy/Thrash roots, just trust in Kryptos. The band did not invent or revolution anything, but Force of Danger confirms that their riffs are coming straight from the eighties, and it’s a true happiness to sink back to this effective Old School universe.