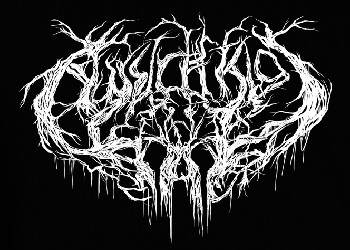 Created in 2014 in Austria, the band stays silent until 2020 when Norsk (vocals/guitar) and Garst (bass/guitar) recruit Rest (drums). The band signs with Purity Through Fire, with whom they released a first album at the beginning of 2021, then Einsicht, their second album, some months later. 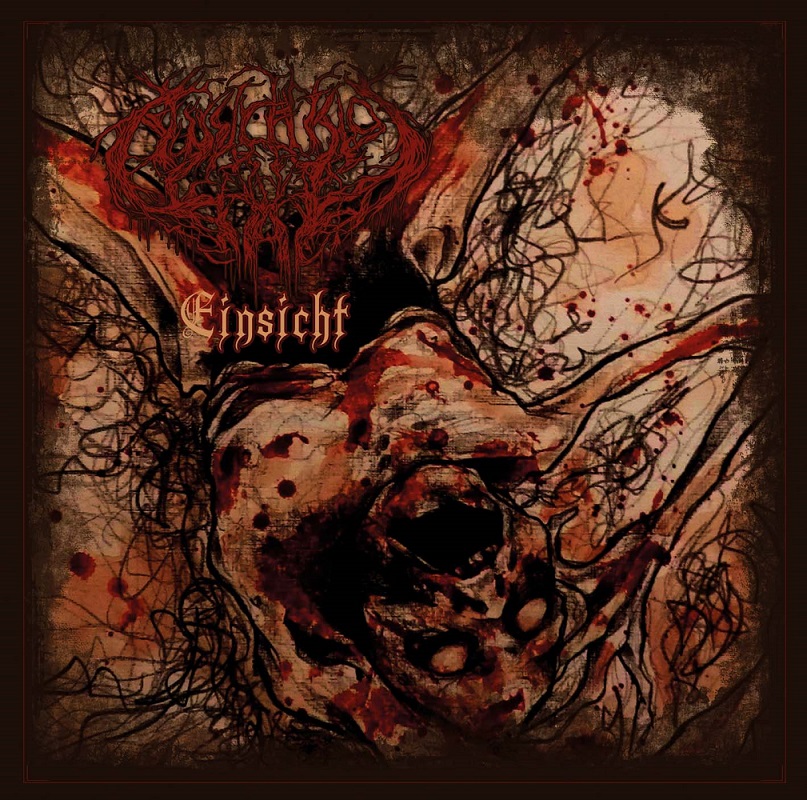 The album begins with the long and dark Flächenbrand. Melodies slowly come to life in our mind, then the explosive arrival of high-pitched vocals coupled to an intense dissonance is immediately effective, and warlike patterns contrast with more majestic slow downs, while Sklaven offers a sharper and energetic sound. The sound sometimes borrows to Thrash before coming back to this unholy aggressiveness, while letting vicious vocals a great place, just like on the heady Ertränken. The song sometimes slows down, offering a more raw sound, then melodies bring energy to the rhythmic again, as well as cold Folk influences. Fels comes next with catchy but piercing tones that frame possessed howlings, then Spiegel shrouds us with a sound with nordic roots. Vocals are sometimes diversified, offering heavier screams, but the basis is still dyed with those raging melodies before Erinnerung, one of the most airy songs of the album. We keep this burning rage, but mystical melodies easily mesmerize us just like the aggressiveness on Maske, a dangerously addictive track. Both piercing and catchy, the rhythmic is fearsomely effective, but unfortunately the song quickly left, and drives us to Kerker, the last composition. The sound seems to be more suffocating and thick than usual, bringing a crushing heaviness to this sometimes sharp rhythmic for the last moments of blackness.

Aussichtslos’ intensity comes with those special high-pitched vocals. But Einsicht also offers sharp riffs, abrasive melodies and an unhealthy ambience that only few bands can spread so effectively.