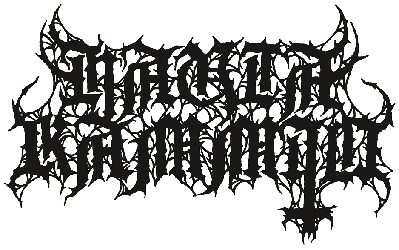 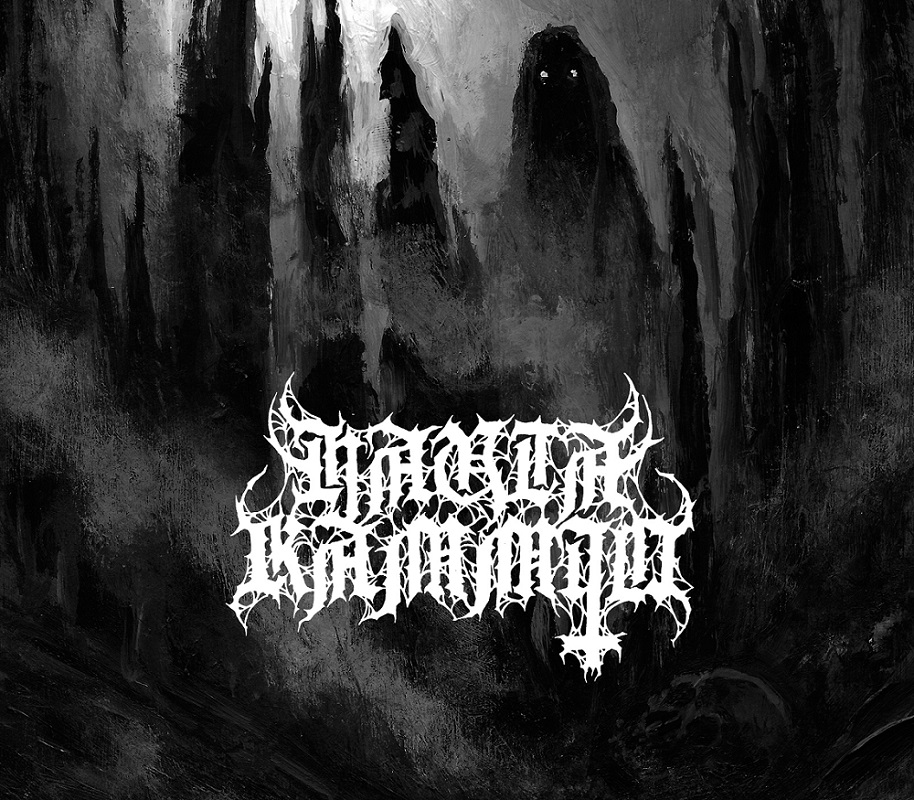 The album begins with Harhaisen Mielen Turmlija, a composition with ice cold and raw sound. Whether the first contact is made with the purest violence, the song tends to become softer before going back to this dark and visceral storm, using bloody melodies before Pimeyden Kosketus. The song is an avalanche of blackness of which intensity will not ease, offering incisive harminics, a suffocating rhythmic and ghostly howlings, then warlike strikes join the composition before Lopun Ajan Alku, the longest song. The haunting melancholy wears an obvious rage and violence, but also heady and catchy sonorities, then Pimeys Tuhoaa Valon Luoman offers more weighing accents. The song pushes melancholy forward, but also those melodies that sail between pure sadness and burning intensity while staying anchored into the rawest darkness. The album ends with Unohtuva Ikuisen Ajan Hautaan, a song that melts once again energetic and raging parts with this ice-cold melancholy, that will be regularly broken by what the band spreads until the last moment.

I didn’t know about Hautakammio until now. With Pimeyden Kosketus, I discovered an ice-cold and sharp, dark and intense, but also haunting and melancholic universe, that only swears with violence and rage.