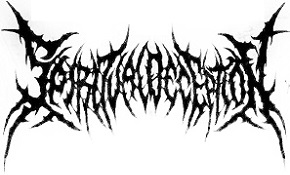 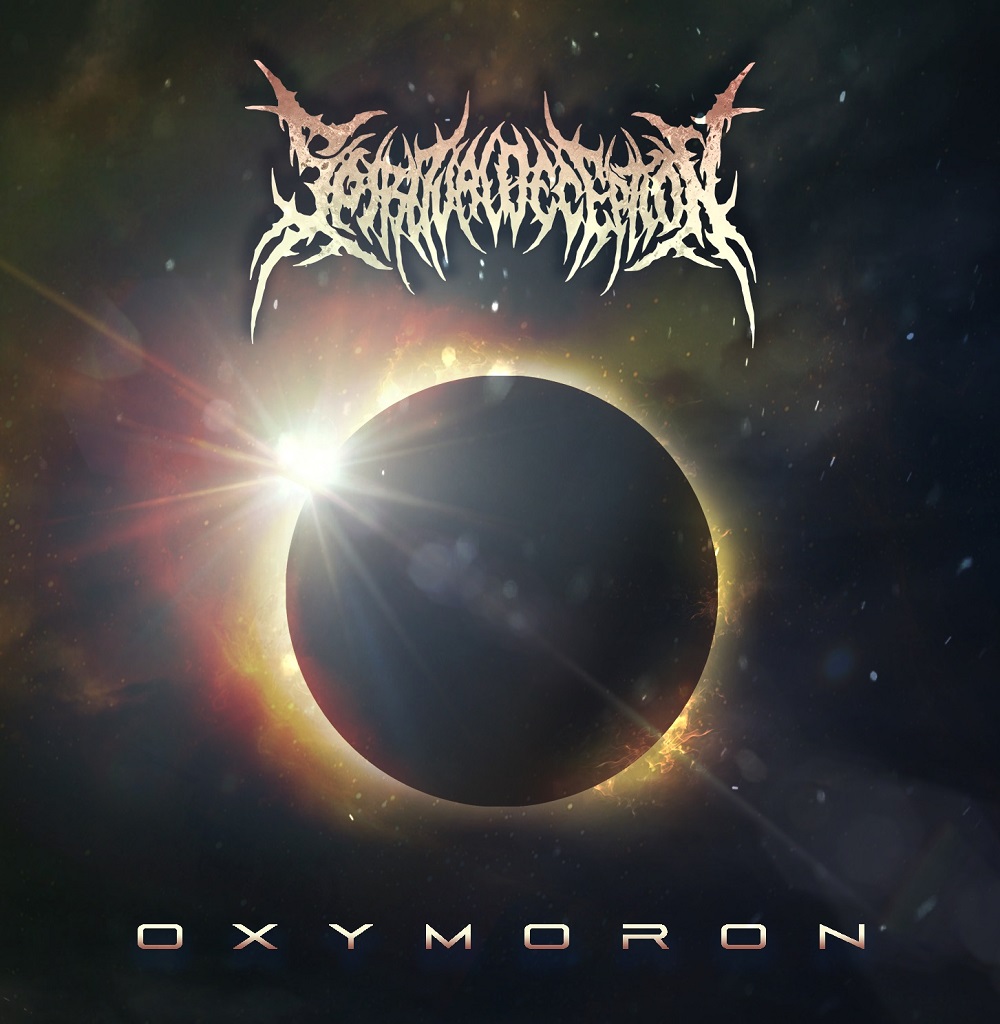 With only five tracks, the band has nearly twenty minutes to prove us its as technical as brutal Death Metal’s strength, so let’s begin immediately with Hidden in Consciousness, a fast and massive first track. Some oppressive influences come to haunt orchestrations, but the track is still very focused on violence. After some complex parts, the song slows down on the final part, increasing the heaviness that will surface again with Captatio Benevolentiae, a crushing song. Technical hints obviously slip into those killer riffs that seems to be endless, then when we feel the end is near, the rhythmic becomes heavier again. Oxymoron, the eponymous track, comes to offer a break with a fast piano, but also a dissonant guitar before the powerful sound comes back, then Damnatio Memoriae accelerates the tempo again. Howlings increase this feeling of occult lumbering furor the band develops with its own musicianship, and still adding some piercing hints, then the oniric sonorities drive us to Serpent’s Speech, a last composition that accentuates technicality without forgetting the omnipresent from beginning to end.

Between crushing brutality and killer technicality, Spiritual Deception moves forward to its own rhythm. With Oxymoron, the band confirms that they can easily handle and melt the two aspects of their musical personality while offering heavy and solid compositions.