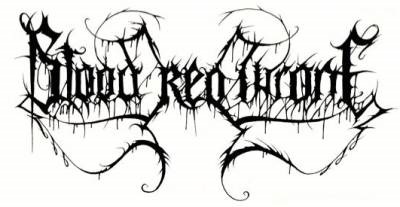 Blood Red Throne is back for a new court session. 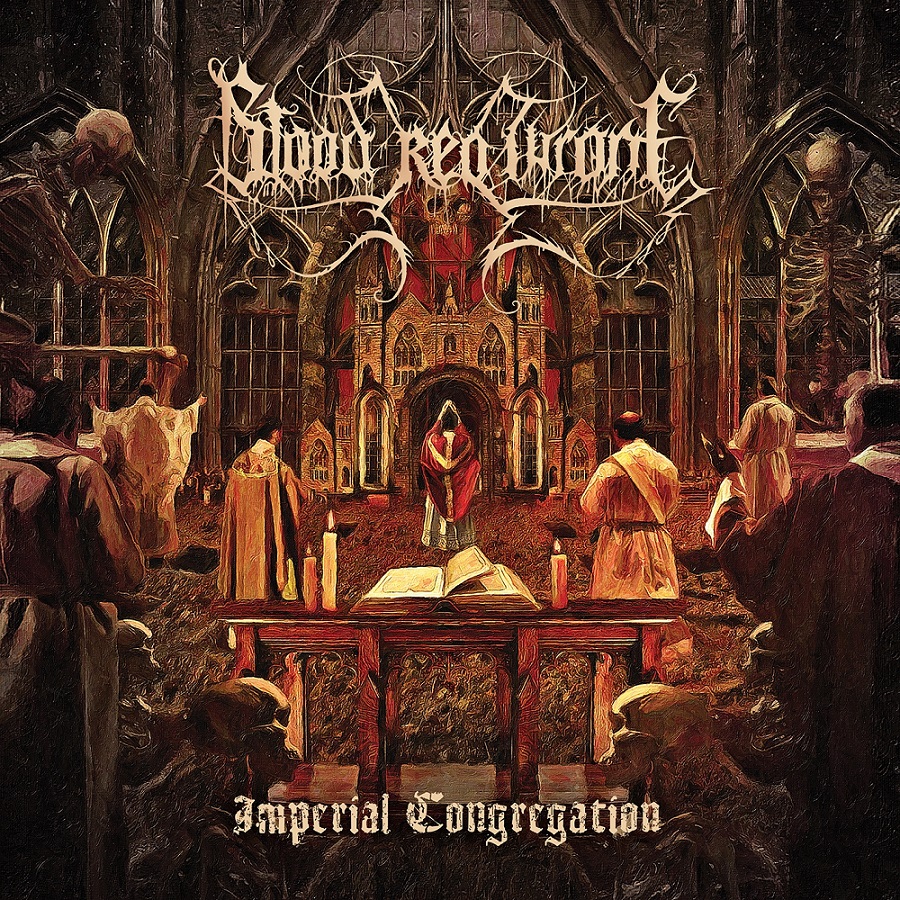 The wonderful but disturbing artwork of Marcelo Vasco (ACOD, Borknagar, Slayer, Carnifex, Dimmu Borgir, Keep of Kalessin…) perfectly illustrates the raw and unholy sound that we discover with Imperial Congregation, the first song. Between impressive tones and ice-cold rage, the band places piercing leads and massive vocals, but also a weighing dissonance, just like Itika, a warlike and extremely hooking track. Bloody leads strengthen this solid rhythmic which allows them a good place, then we notice some more complex parts before Conquered Malevolence, another straightforward song. The band does not hesitate to pick into Old School tones, but also to include more slapping parts on bass, just like on Transparent Existence, a more haunting track. Slower parts unveil another but as effective approach, then Inferior Elegance offers energetic riffs to feed a crushing sound. Howlings supported by choirs on the chorus also contribute to this oppression the band feeds on the warlike We All Bleed, which is the most accessible track of the album. I have no doubt the crowd will be receptive, just like on 6-7, a song that offers similar patterns with however a more weighing and soaring ambience. Consumed Illusion accelerates the tempo again to explore pure violence while offering solid accelerations, heavier parts, but also this never-ending rage. Hero Antics continue to strike us with thick riffs and greasy howlings supported by Old School accents, then the album ends with the dark Zarathustra. The track is longer than the others, and allows the band to develop heady melodies and complex patterns on a hooking basis with dissonant sound.

Summarizing Blood Red Throne as raw and effective Death Metal would not do justice to their compositions. Imperial Congregation knows to be aggressive and powerful, but also catchy, complex and melodic when it is needed, making it an excellent album.