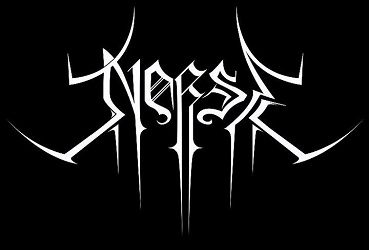 Created in 2005 in Australia by Forge (drums/guitar, Ashen Horde, Enticer, ex-The Amenta), the band that changes its line-up goes from Black/Death to an airy Black Metal. In 2014, ADR (bass/vocals) joined the ship that releases today Ascetic, its fourth album. 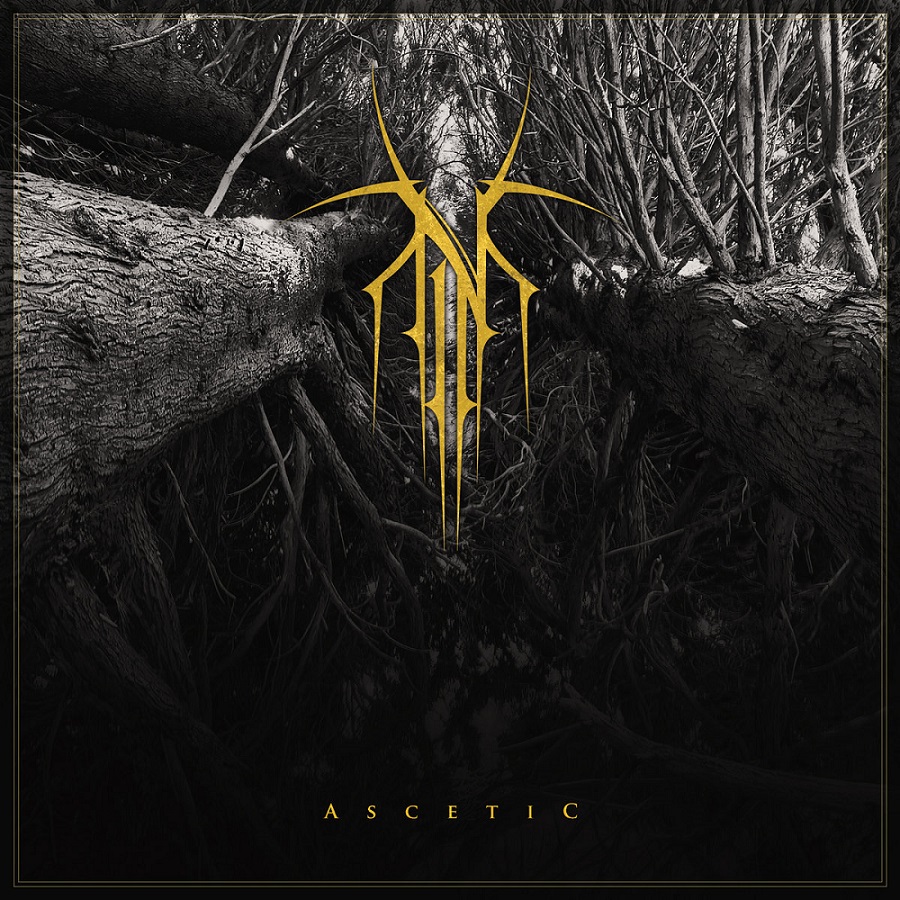 The album begins with Ascetic, a haunting track that suddenly becomes very heavy, bringing vocals a great basis, then the sound roughly ceases, before coming back by dissonant waves. The ambience is very weighing, just like on the mysterious and melancholic Parasite Warmongers, a more raw track that keeps this blackness and strengthens dissonance with chaotic harmonics, but also crushing rhythmic parts, while Fearless Filth Seeker seems to calm down. The song still keeps this unhealthy side and those fast-paced drums, while offering a great place to bass, while vocals become more discreet, then Accelerated Subversion makes everything explode with disturbing and complex sonorities. Screamed whispers are still part of the melting, that will not decrease with Radical Depression, a very darker song. The cloud of sound sometimes calms down with Post-Rock influences, but blackness is never this far, like on Zero Insight, a song that alternates between haunting parts and very soft breaks dyed by mystery. Vocals go from visceral howling to screams in the background, then the short Blight fuels the terror while creating a shadow veil that will barely scatter to let place to Useless, the last track. The sound is once again very contrasted between weighing blackness and worrying airy tones, while developing a more and more suffocating basis until the last moment.

Norse controls darkness. I discovered the band with Ascetic, and I must say I was surprised. Whether it is far from being accessible, the album is so dirty, so heavy, so haunting and incredibly black.