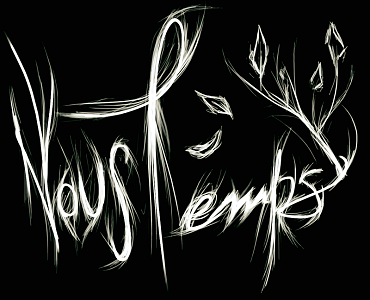 The first album from Nous Temps is about to come.

Created in 2016 in Chile, the band composed of Necthor Quevedo (keyboards/effects), Eduardo Walton (guitar/vocals/bass) and Ricardo Gallardo (drums) offers us after a demo in 2016 and an EP in 2017, De las Estrellas a la Aurora, that will be out at Sun Empire. 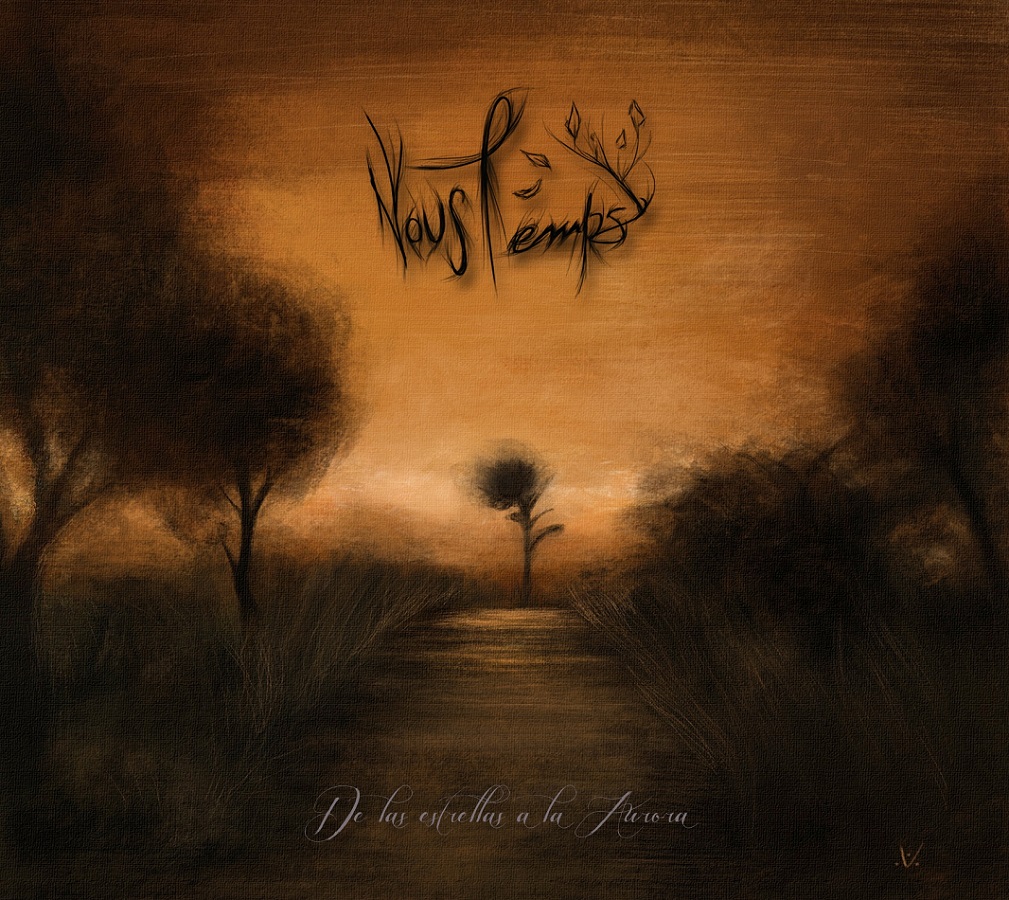 The album begins with Luz de Luna, a composition that places soft and heady elements over some wind. The sound becomes more and more intense before spawning Semilia Del Sol, a composition that melts very soft elements with a raw rhythmic and ice-cold howlings. Pure melancholy meets an avalanche of blackness, just like the airy De las Constelaciones, that literally sends our mind in space. The contrast between coldness, dissonant riffs and sharp intensity create a stunning effect, even during slow parts, while Tu LLegada offers an unfathomable fog on which this visceral sorrow alights. The track is more haunting and distant, and this feeling continues on Perlas de Plata, a composition that highlights piercing leads. The song wears some heavier sonorities but it is still tearing, and this shining outro drives us to Albireo, a song that picks into Black Metal roots as well as into some Post influences. Some Folk hints join the melting, and this instrumental offers an interesting rest before Aurora, a very dark song. The rhythmic will suddenly explode after a long moment of false quietness to carry our soul. The sound becomes softer, then Camino a Casa makes us sink into a raw and dissonant universe before offering ethereal backing vocals join Post-Metal and Shoegaze influences before getting darker again. The song is anchored into blackness, then Serenata al Sol offers a very bright outro while staying into melancholy to close the album with hope.

To all those who ignore about Nous Temps, get ready. De las Estrellas a la Aurora perfectly holds its name, because the album is about to make us travel through several different, seizing, brutal and powerful ambiences.