Witch Fever announces the release of Reincarnate, its first EP. 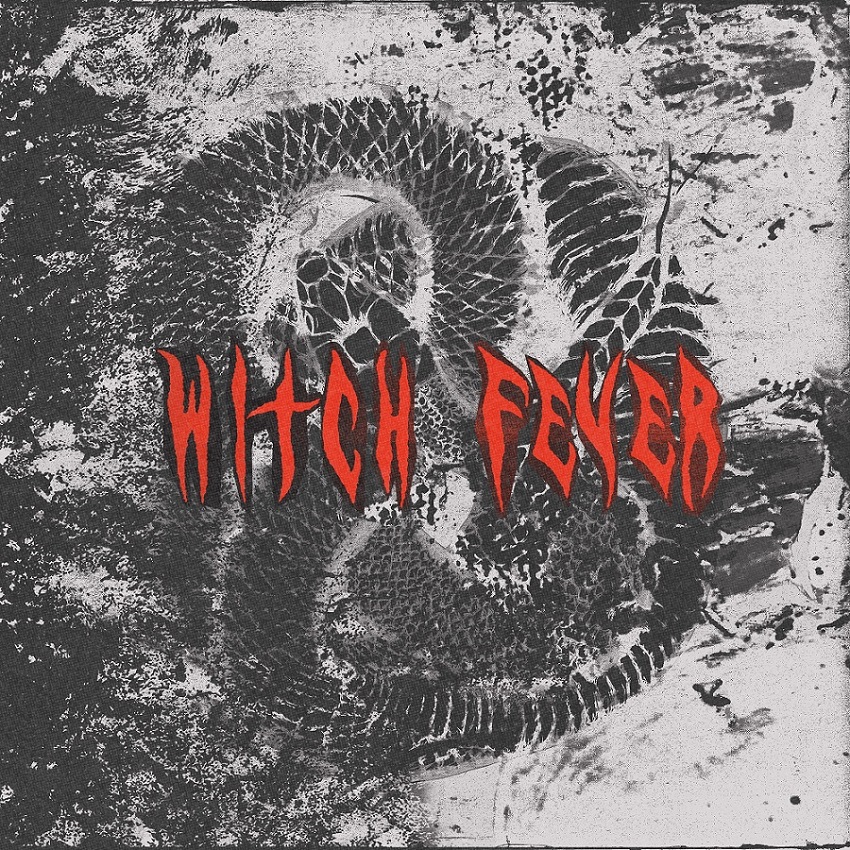 We begin with the energetic and groovy Reincarnate that quickly unveils as unbearable as addictive vocals to ride on this massive rhythmic. Controlled sonorities will become more raw and vindictive, before they slow down while being still heavy and worrying, then the dancing In the Ressurect comes next. The song is very catchy, but it will unveil some explosions as well as a dark dissonance, before leaving with the suffocating Abject. Once again, the contrast between the band’s opposed influences strikes, melting airy parts with a rocky groove, while In Birth mesmerizes us while increasing its rhythmic to let it explode. The composition lets place to Initiation, a somehow quiet and heady song at first, but rage is never this far, and it does not late to place itself into this aggressive song, before Bully Boy and its groovy influences come to close the album. The song is still martial, and it does not late to let musicians set fire to their riffs, then the PE ends with a chaotic outro.

With Reincarnate, Witch Fever sets the basis of a chaotic but hooking style with multiple influences. There is no in-between: whether you will love it for its groovy riffs and intense vocals, or you will hate it because of its aggressive and disturbing ambience. But it will haunt you.