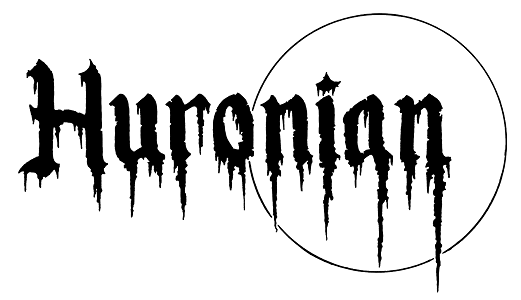 Huronian continues on its path with a first album.

In 2020, year of its birth, the italian band already released a short EP. But Daniele Lupidi (vocals, Hateful, Valgrind), Umberto Poncina (guitar/bass/keyboards, Demiurgon, Valgrind) and Marcello Malagoli (drums, Hateful, Blood of Seklusion) are now ready for the release of As Cold as a Stranger Sunset. 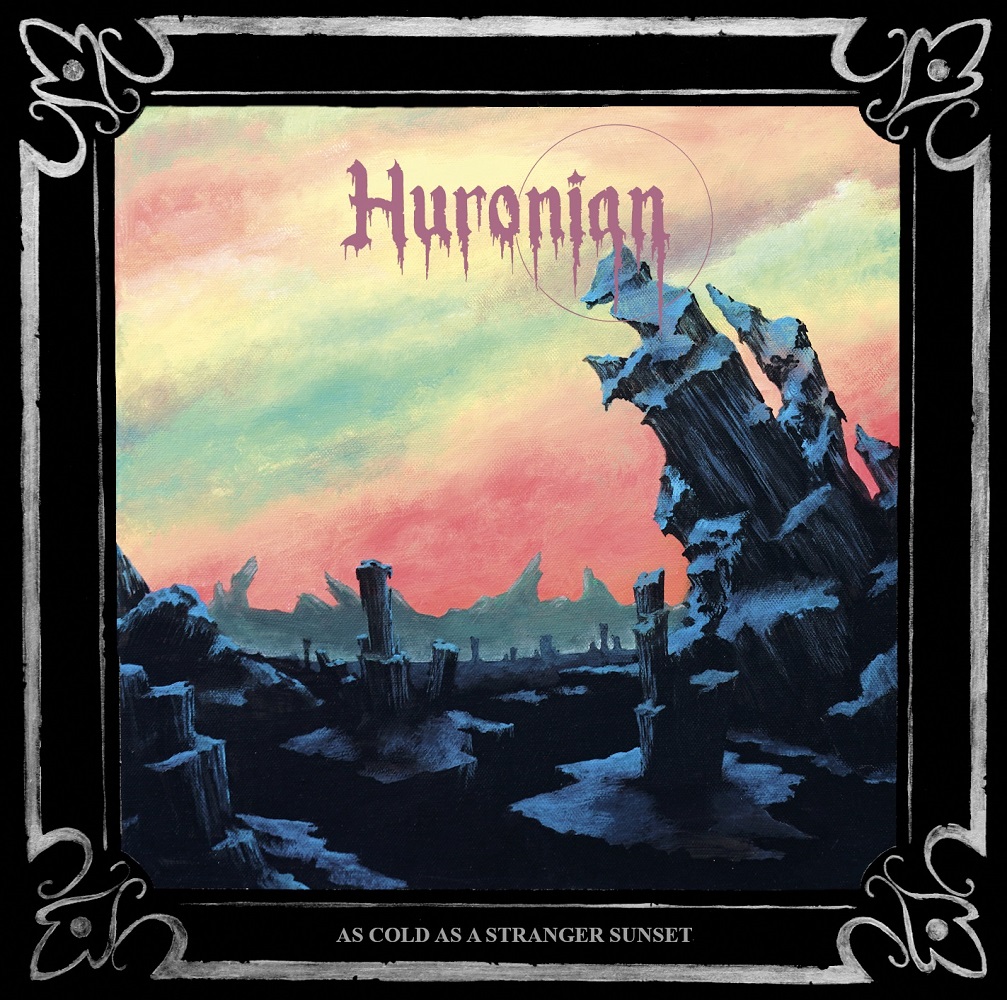 After a short but worrying intro, Portals to the Unspeakable offers a melodic aggressiveness with purely Swedish roots. The band’s influences are quickly identifier, but we also note that riffs are highly catchy and melt the scene’s best elements, like this Old School sound and those cold leads, but visceral howlings are not outdone, like on the dissonant A Tale of Frost and Stone. More martial and sharp, the composition does not hesitate to accelerate while unveiling tearing harmonics in the background, while Hopeless Barricade offers an epic and aggressive sound. Shrilling leads fly over this short rhythmic, then Birds Amongst Insects unveil very hooking parts, a cold rage and killer accelerations. The sound participates in this Old School ambience, just like the raging Awakened in a Nameless Time (Pt. 1) that skillfully melts heading melodies with marked fastness and aggressiveness, but also with haunting parts that slow the tempo down to add majestic sonorities. The song lets place to Ever-Burning, one of the most virulent and heavy song of the album. Technicality and visceral sonorities meet at full speed before giving birth to a quieter soaring part, but blackness is never far. Emissary of the Void comes next with hooking, dissonant and airy riffs that unveil some different influences than on the other tracks, then the epic Shadow Cast by Eternal Sails comes to close the album with sharp melodies. Rhythmic sometimes becomes mysterious, enhancing leads sonorities, but the song is still very solid until the final.

Huronian are not from Sweden, however their Melodic Death Metal is highly inspired by. As Cold as a Stranger Sunset is as raw as worked, as solid as heady, and it draws inspiration from bands that made the style’s legend without sounding like a rip-off. What more could you ask for?