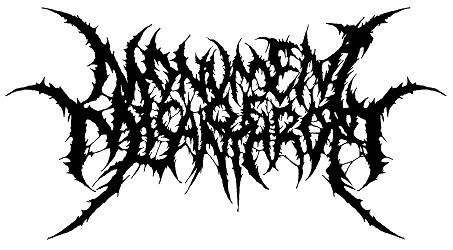 What do you know about violence? 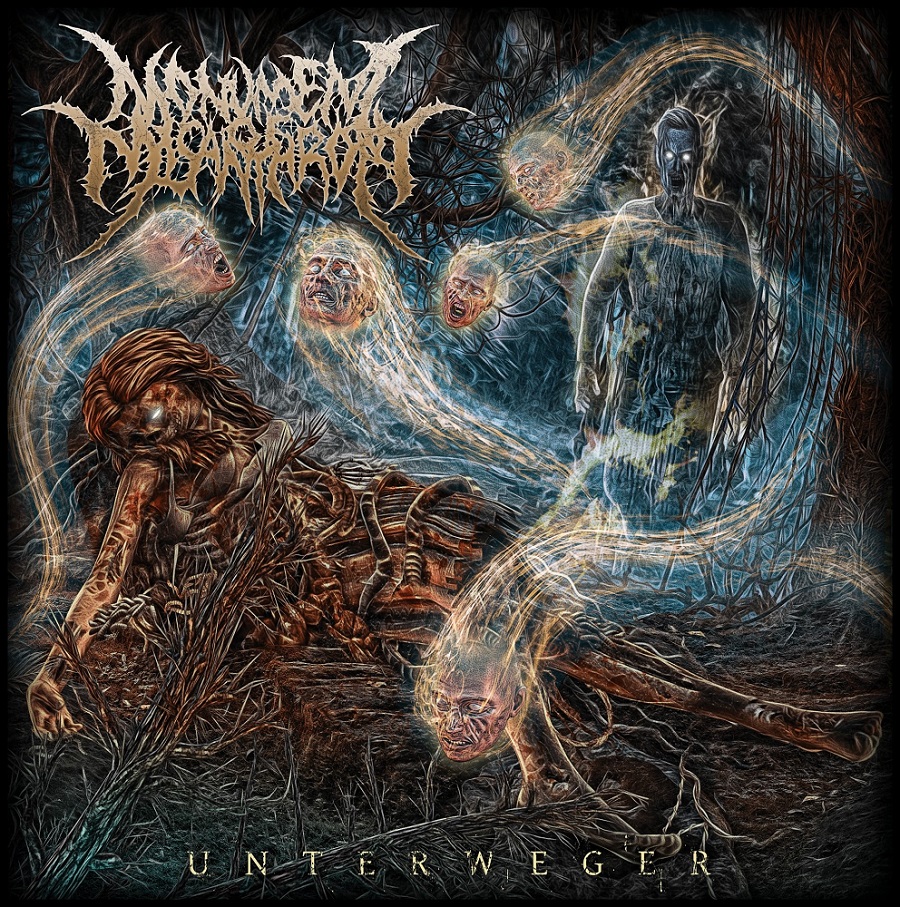 The album begins with The Mysterious Hollywood Hat-Trick, a composition with a dark introduction that drops us on the dirty and fast-paced violence in the company of Julien Truchan (Benighted, Néfastes). Piercing leads are also part of the game, like on the solo, then raw strength surface again before letting The Strangulation of Silvia Zagler recreating an horrific ambience. Tales From The Vienna Woods strikes next, combining blast and wild howlings over thick riffs that let place to leads and heady parts, then Exceptionally Sadistic accentuates crushing sonorities and fastness. The majestic final drops us after a sample on A Man With A Special Qualification and its brutality, mastered by an explosive technicality. The band develops this raw sound into riffs while Demon Of Graz offers epic and nearly melodic sonorities into this pile of violence. The whole song is mastered, from vicious spurts to the two screams, then The Strangulation Of Blanka Bockova comes to break the rhythm again with worrying sonorities. Midnight immediately crushes us with the comeback of bloody riffs, but also some more weighing parts to create a contrast with fast and tortured rhythmic. The song is quite long, but it lets place to Miami Vice – Miami Gold, a song on which Sven de Caluwé (Aborted, Coffin Feeder…) screams too. Old School sonorities are more developed on this one, allowing the band to place effective moshparts, then The Legacy Of A Malignant Narcissist allows us to breathe again with a quiet introduction. Quietness won’t last, and it will be caught up by a relentless violence and sharp riffs, then A Cleansing Storm announced the end of the album with a last sample that perfectly sticks to the horrific ambience. Fall From Grace gives the last straw with a hooking and weighing sound developed by solid and very Old School riffs, that will certainly rage on stage.

Between horror and Old School Brutal Death, Monument of Misanthropy finds its place. With Unterweger, the band tells us massacres and other ghoulish stories while crushing us with violent and uncompromising riffs.