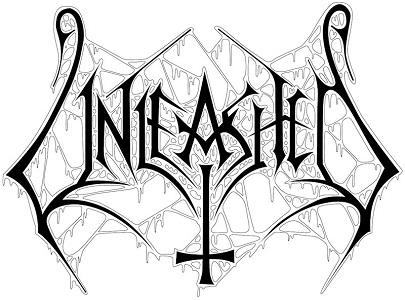 Viking Death Metal Unleashed are back with No Sign of Life, their fourteenth album. 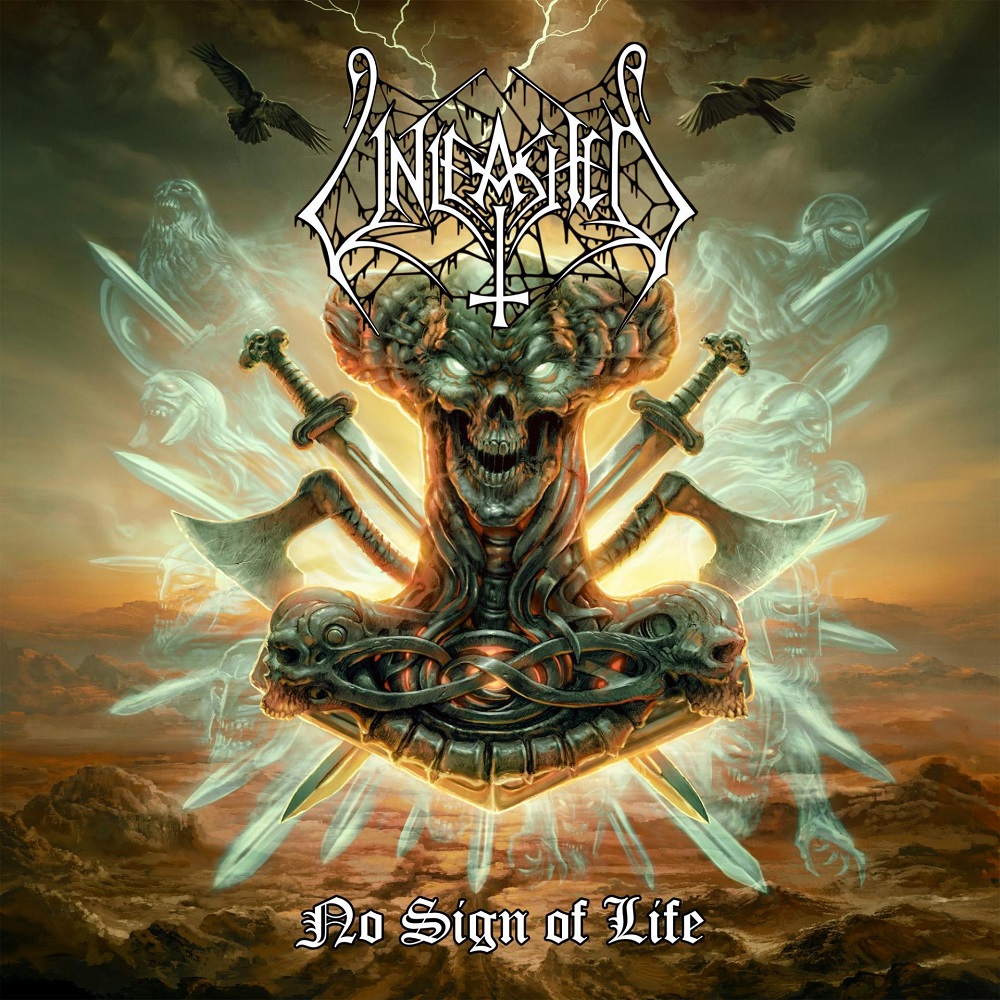 The album starts with The King Lost His Crown, a song that stays true to this aggressive Old School Swedish sound the band develops since the very beginning. Melodic harmonics quickly join the melting, creating this hooking contrast, just like on the bloody The Shepherd Has Left the Flock and its solid groove. The song offers piercing leads and an energetic basis on which raucous howlings brutally alight, then the band continues with Where Can You Flee. A jerky warlike rhythmic will make us immediately nod, while taking advantage of this mastered dirty sound, while the impressive You Are the Warrior creates a quite weighing and dark ambience. The band still offers epic lead parts, creating a contrast with the rhythmic’s blackness, then No Sign of Life unleashes raw energy. The fast-paced tempo allows the band to place tearing leads in the purest tradition of Death Metal under solid blasts, then breaks burden the composition, while The Highest Ideal reconnects with ice-cold melodies. The song is really catchy, and it allows newcomers to have a great glimpse of the band’s universe, then the sequence with Midgard Warriors for Life goes as smoothly as possible. Dissonant leads are highlighted on the introduction, then epic riffs are quickly back. The solo seems to appeal everyone before Did You Struggle with God strikes with its contagious energy. The rhythmic is once again hooking while placing some more technical parts on this quite short song, then Tyr Wields the Sword accelerates the tempo again for a true unfurling wave of violence. Old School patterns works really well again, and they only slow down to place a solo. The album ends with It Is Finished, a massive, heavy and hooking composition, but also with Here at the End of the World that will definitely close this episode with heady melodies and this rage we can feel burning until the very last moment.

Unleashed continues its path while staying anchored into its Old School Swedish roots. Very raw but also very melodic, No Sign of Life develops a contrasted and hooking universe full of effective and aggressive riffs, a scandinavian coldness and a millenium rage. It is a future great classic.