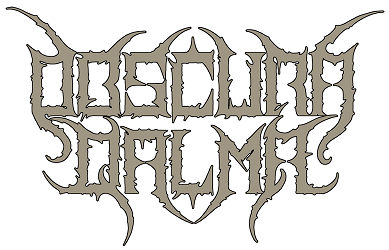 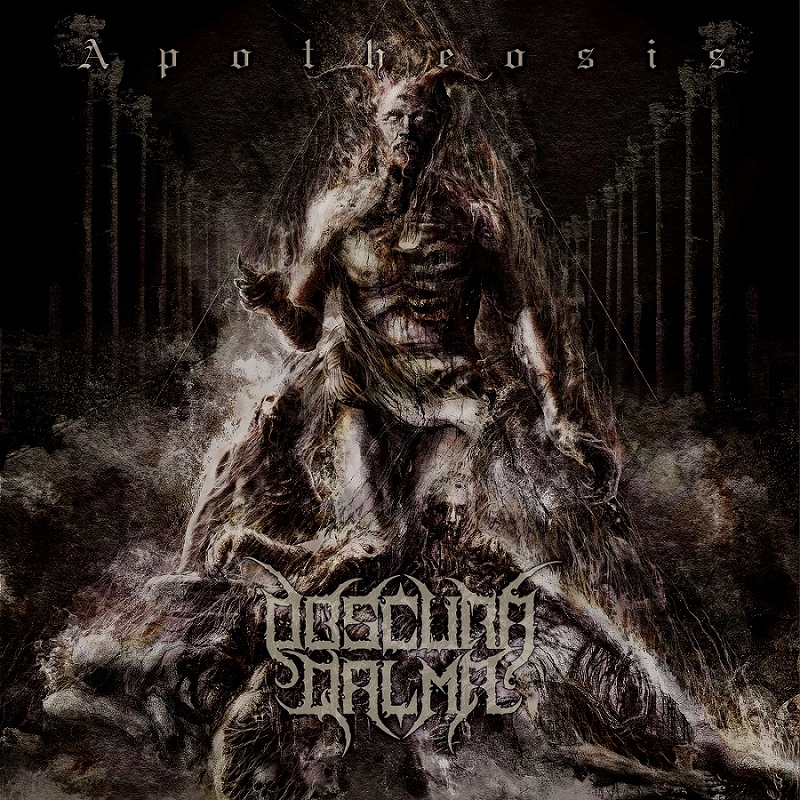 We begin with the treatrical Demise of the Sun, a majestic and worrying sounding introduction that drops us on the heavy Impure Black Enlightenment, some oppressive track with solid riffs. Whether the rhythmic is impressive, vocals and orchestration bring this dark side, just like on Gemini, an energetic composition that will make you nod. The sound is heady and heady and crushing, creating waves of pure blackness topped by frightening accents, dissonant leads and vindictive howlings, but also raw and soaring melodies. Then the band unveils the dark The Forbidden Pantheon, a song that offers both occult tones, monstrous howlings or hooking riffs. The contrast is extremely effective, creating a violent and beautiful sound, then Trascending the Sefirot strikes with its raw and straightforward violence. Riffs can also be suffocating and thick, creating killer moshparts, while Paradise Lost adds some melodic melancholy into slower riffs. The song is extremely haunting, even weighing when orchestrations come over the rhythmic, then Fleshbound recreates an apocalyptic ambience on which the band places its art. Pure violence meets heaviness and oppression, just like on Telemachus Complex, a quite martial track that places a sharp groove on the same basis than an uncompromising blast. Vocals drive this infernal orchestra that calls some softer sonorities before leaving us on Imperial Cult, a rawer composition. Unhealthy tones can be heard into vocals, which can also be impressive during suffocating and heady parts, while complex leads offer more ambient and mystical influences, like on Awaken A Shrine To Oblivion, a more modern track. Dark oppression and heaviness are still here, like those majestic and hooking influences embellish this solid rhythmic until the end.

Obscura Qalma uses blackness and majestic tones to create an oppressive and crushing sound. Apotheosis is an impressive, occult and hooking album, creating an aggressive and unhealthy universe we can only enjoy.