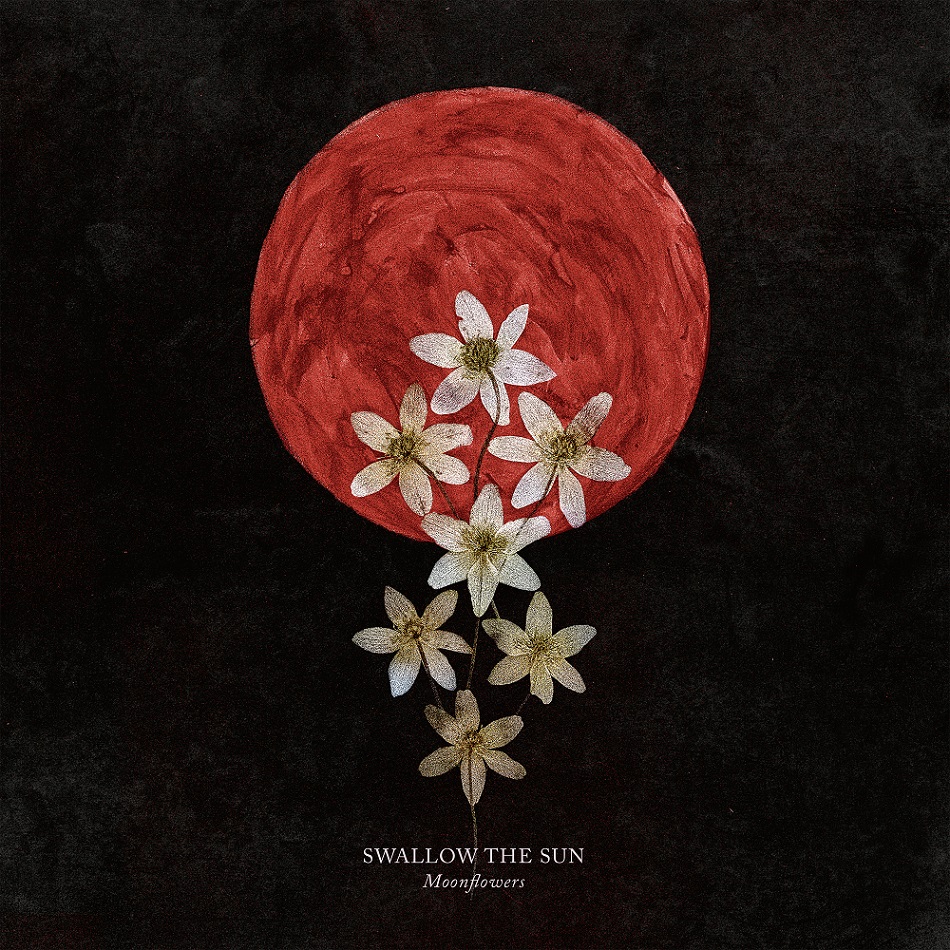 We begin with Moonflowers Bloom In Misery, a composition that immediately places sadness on the foreground. Clean vocals meet airy and weighing riffs, then it suddenly bursts into fire, before the song calms down, wearing majestic sounds which unveil a visceral rage to be a basis for leads, while Enemy literally crushes us with a majestic and heavy sound. The riffs’ beauty amazes us while some parts offer blackness, heaviness, ghostly leads, intense explosions, airy elements, then Woven Into Sorrow makes us drown into darkness again. Vocals are different, riffs are more mysterious, and even if saturation sets fire to the rhythmic, we feel an airy but weighing atmosphere, then break reconnects with more raw tones. Quietness drives the song to the heavy Keep Your Heart Safe From Me, that offers a weighing song which will be easily recognized by the band’s early fans. Rage melt to heaviness and melancholy while offering appeasing and mystical clean vocals, then the solo offers a new energy, based on dissonant leads before the chorus comes back, while All Hallows’ Grieve offers a quiet and heady dissonance accompanied by Cammie Gilbert (Oceans of Slumber) who unveils mesmerising and melancholic vocals melted to the soft riffs before The Void, a song with a warm but seizing groove. The sound sometimes intensifies, creating majestic parts before this painful final, giving birth to The Flight of your Life. The song unveils a quiet part before blackness and heaviness crush us, creating melancholic parts. The song makes us walk through dissonance, then death knell rings.

Swallow the Sun is used to release incredibly intense albums. Unsurprisingly, Moonflowers is no exception to this rule they follow since their first album. Melancholy’s reign is endless.