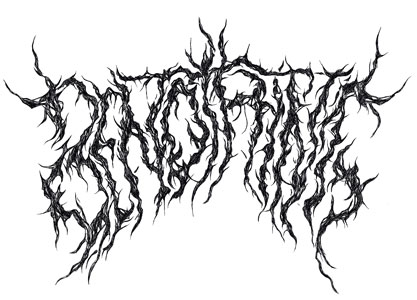 Benothing gets unveiled with a first EP. 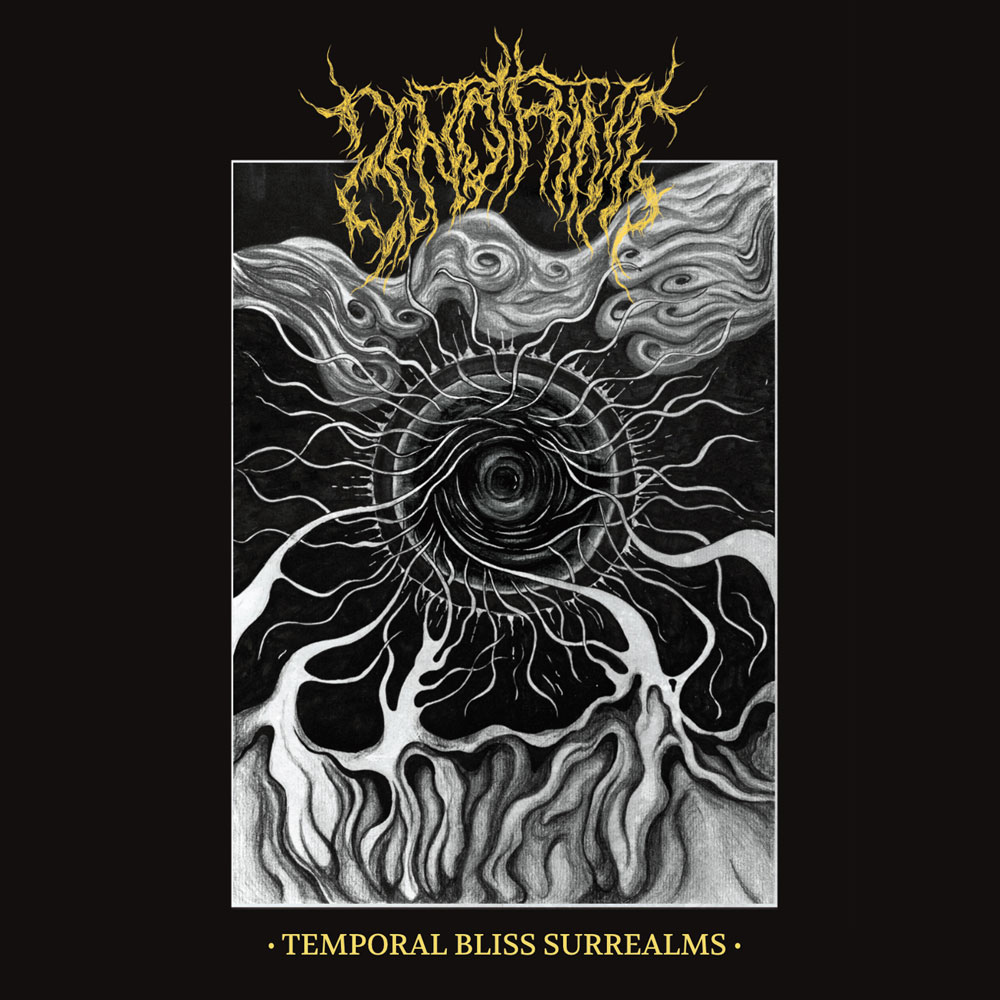 The dissonant sound of State Of Surreal Bliss strikes first, melting Old School Death Metal roots with mad leads and possessed howlings. But the song becomes wiser, developing raw but a bit more conventional sonorities on an energetic tempo. Death/Doom influences come to burden the rhythmic, that offers mystical sonorities before violence comes back, then Engrossed Inside Compulsions offers greasy and putrid Death Metal. The song will slow down to unveil its blackness before coming back to a fast-paced rhythmic, driving us to Absurd Malignancy Within (Sapiens Apoptosis), a weighing track with an unhealthy groove. Old School Death Metal’s foul soul lives into the band’s riffs, which offers a raw and effective rhythmic completed by some greasy backing vocals. The band comes back into raw violence before Stasis Hexis finishes us with eleven minutes of a saturated and thick sound. The track takes time to place its solid basis before playing hooking riffs, topped by raw saturated vocals, then the song slows down more and more. The final is weighing and worrying, but it allows us to get out of this ghoulish universe.

The first Benothing production meets their desires. The Old School sound has no secrets for the band anymore, making Temporal Bliss Surrealms a weighing, greasy, effective and putrid as it has to be.