Lock Up expands and fights back. 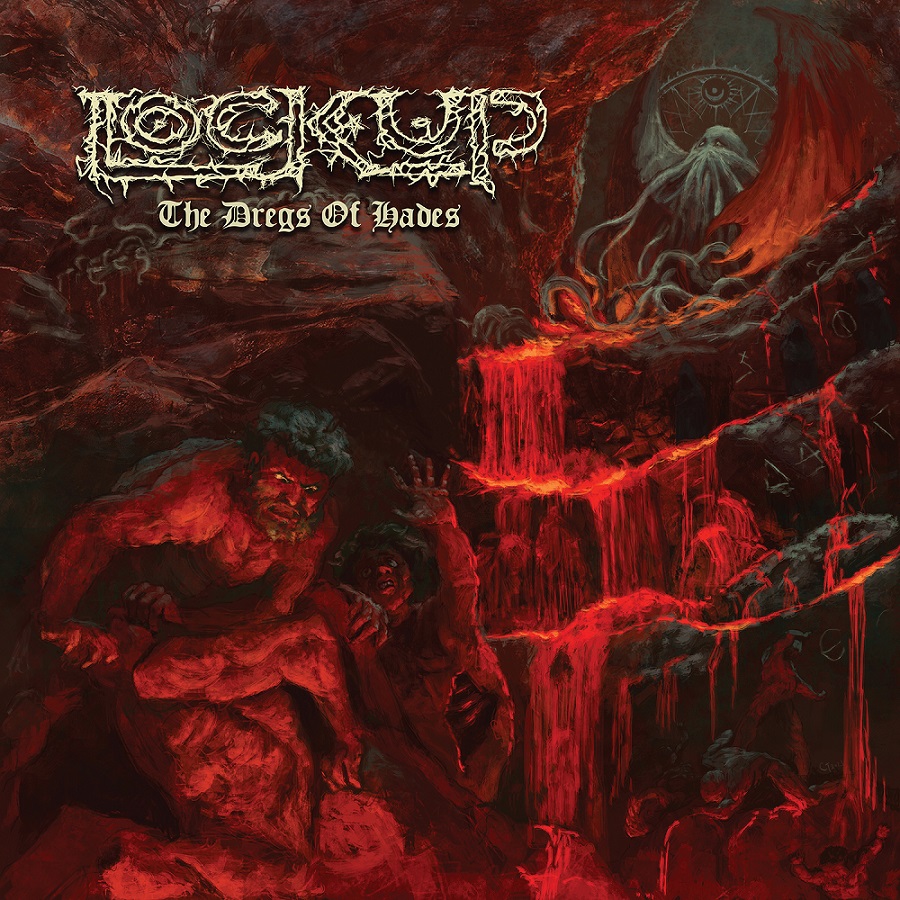 We begin with Death Itself, Brother Of Sleep and its worrying progression that drives us right to Hell Will Plague The Ruins. A raw and aggressive sound topped by two fractious vocals hit at full speed, instantly creating an ambient chaos. Sharp riffs on The Dregs of Hades offer some more groovy parts, but we have those abrasive patterns and this solid speed for a short song, while Black Illumination unveils dark influences that wonderfully hang on the energetic basis. The band’s explosive Grind can also slow down to become weighing while keeping its abrasive sound, while Dark Force of Conviction stays on this uncontrollable energy. Visceral howlings continue with Misdirection Thief, an as wild composition that allows musicians to get fully unleashed before offering us their aggressive groove. Dead Legions does not change its recipe, and the vocal duo spreads rage like on Triumph Of The Grotesque, a brutal song with howling riffs. Once again, vocalists monstrously complete each other, offering strength and deepness, as on Nameless Death, a visceral song that never slows down, creating two minutes of pure violence before A Sinful Life Of Power. Even if violence also drives the song, we feel it is darker, wilder, then the band reconnects with this explosive groove before the burning Ashes. The song is weighing but energetic, and we enjoy being trampled by a furious blast topped by as raw as effective riffs, like on The Blind Beast, which happily floods us with double kicks. The solid rhythmic offers piercing leads into this block of auditive greasiness, while Reign On In Hell offers a heady introduction before unleashing the beast. Old School Death Metal influences make this song different but enjoyable before Crucifixion Of Distorted Existence comes to close the album. Six minutes of anguish and ambient blackness on which musicians place some unhealthy riffs and screams before leaving us facing our demons.

Lock Up plays Grind, and Lock Up plays it well. Between those chaotic riffs as raw as stones and this infernal vocal do, The Dregs of Hades offers an uninterrupted violence that sometimes becomes weighing and dark, but that never forgets to crush our face.