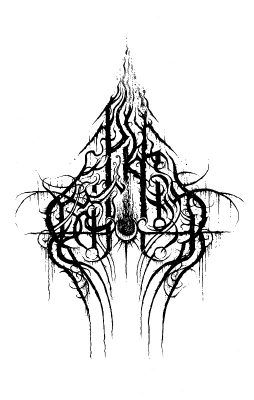 Created in 2013 in the Île-de-France region, the band releases a demo, then an EP, and an album before going on hiatus in 2018. But in 2019, Gaetan Juif (guitar/vocals, Basilique, Baume, Rance, Scaphandre) and François Saint Voirin (guitar, Rance) offer us a split with Time Lurker. In 2021, Gaetan adopts the nickname of Joseph Apsarah and he offers us alone Les échappées, its new album. 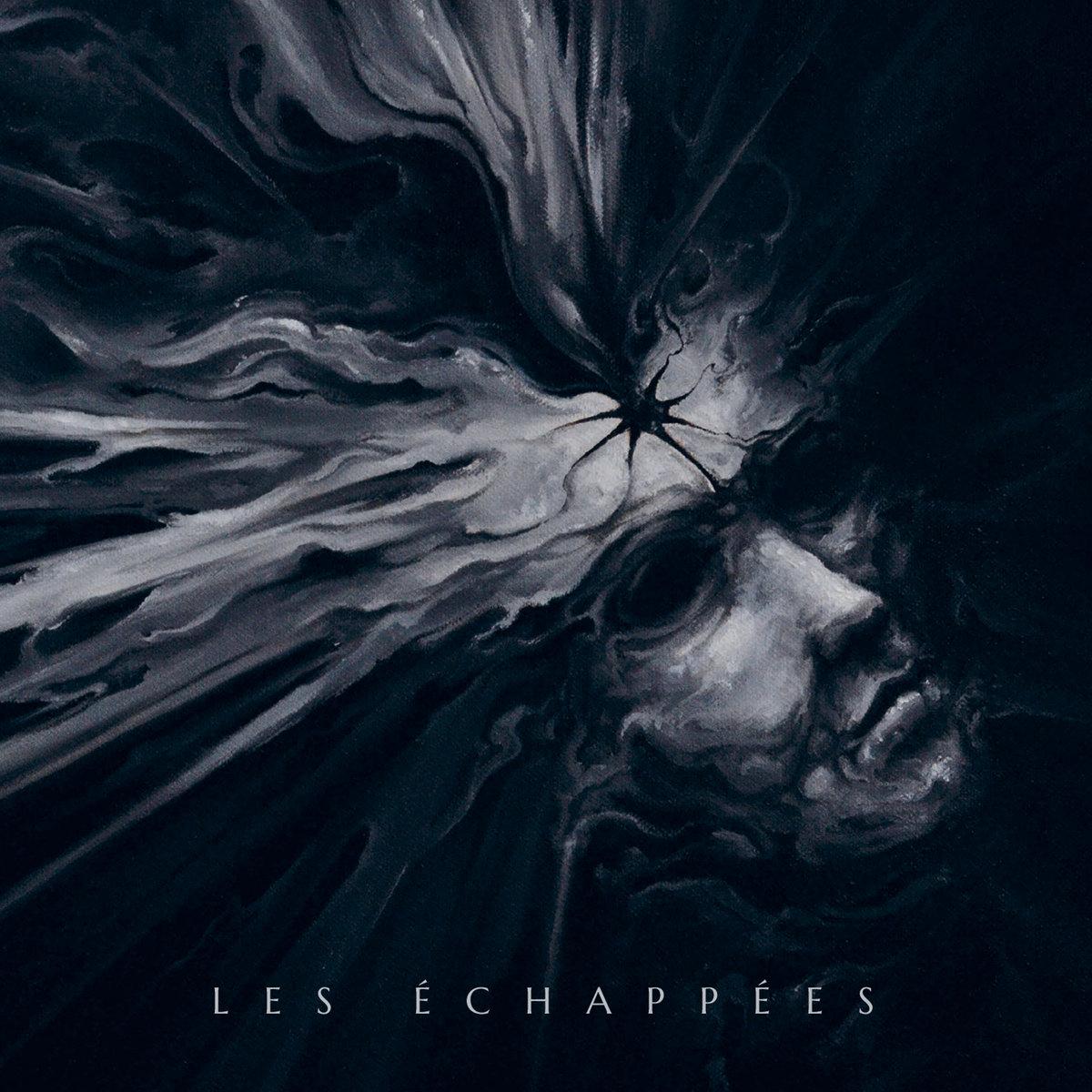 The album begins with Le Sang, a track that immediately becomes weighing and soaring, while welcoming ghostly howlings and transcending leads. The song proves to be as majestic as frightening, shrouding us into a thick fog from which we identify violence and blackness. The few quiet parts do not last, then L’oubli unveils piercing leads that go hand in hand with mystical backing vocals, and they will all be crushed by wild and terrifying screams. We clearly feel despair in the voice, just like melancholy into those softer parts and visceral rage into accelerations, then L’ivresse begins with some percussions, followed by a haunting riff. Saturation slowly joins the rhythmic, which is as raw and uncontrollable as vocals that suddenly appear. The song will slowly unveil psychedelic accents, while Les Larmes makes us sink again into the darkest melancholy thanks to a powerful dissonance. It also offers in addition to DSBM-influenced seizing vocals an imperceptible but intense progression, as well as a dark and deep despair. We continue with Les Cris, a track with shrilling harmonics that unveil another aspect of the project, more majestic and almost luminous from time to time. But blackness is never far to infuse those riffs with as bitter as oppressive darkness, then the album ends with the long La Nausée. The ambience slowly burdens with this suffocating rhythmic, those voices out of nowhere, but also those sharp and airy riffs, then the song calms down while being dissonant, before it bursts into fire again, unveiling rage and Old School roots before fading away for ever.

Cepheide’s universe has always been an etch of blackness and melancholy, but the band evolved. Les échappées develops a veil of darkness on which painful, intense and deep influences meet a raw and soaring song. I can only say yes.