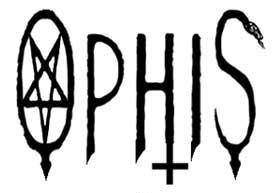 Ophis is back with Spew Forth Odium, its fifth album, for its twenty years. 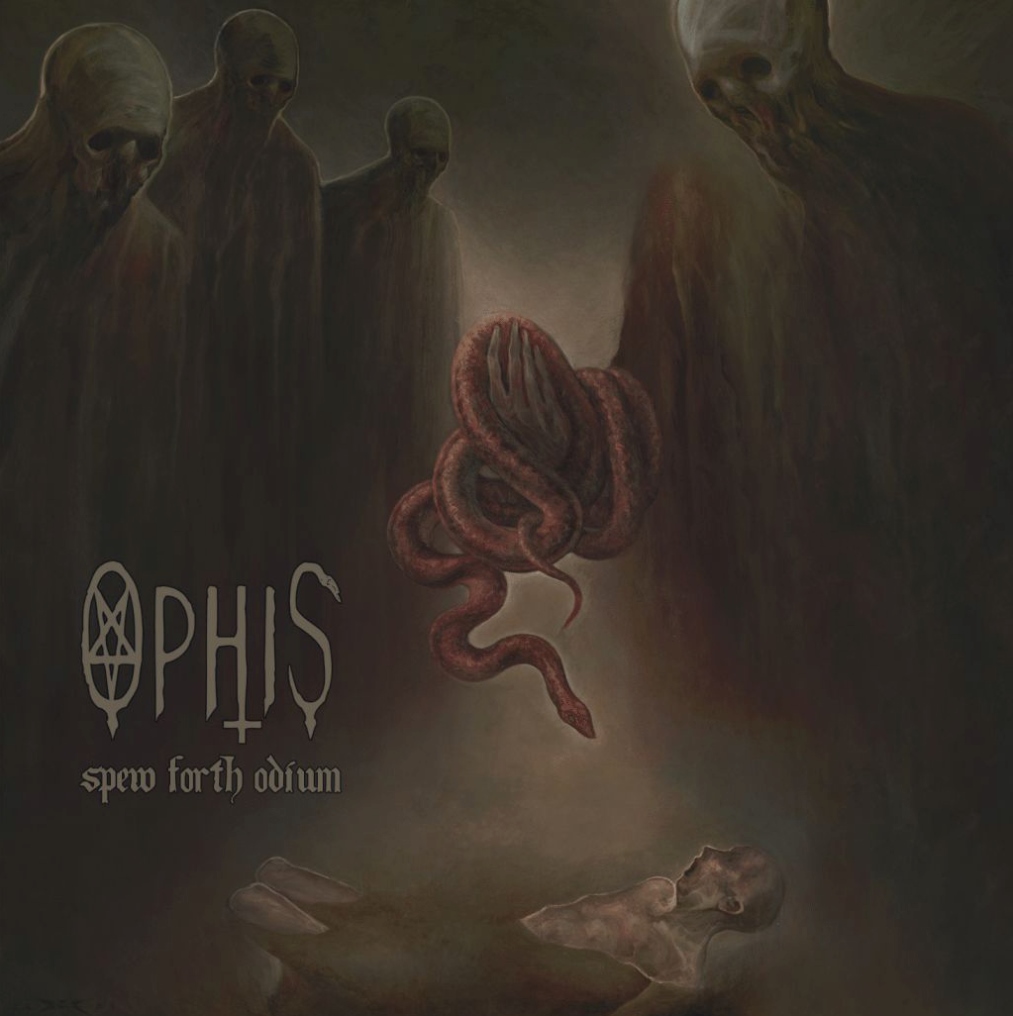 We begin with the melodic melancholy of Default Empty that quickly turns into a haunting heaviness full of airy leads and cavernous howlings. The sound is a perfect melting between heady softness and dark oppression picking into Old School roots and soaring ambiences, then the outro drives us to Of Stygian Descent, a slow and massive composition. The band’s sound is surrounded by mystery and blackness, creating a harrowing ambience populated by howlings or worrying clean vocals, but also by some soaring leads, like on Conflagration Eternal, a raw and massive track. The band clearly lets us feel its Old School influences on this violent song that sometimes suddenly calms down to choke us before crushing us again. The soaring final leads us to the dissonant Temple Of Scourges, a mystical composition which borrows as much to the style’s pioneers as to darker influences. Energetic and putrid parts follow foggy respites, then double kick surface again to offer a spurt of vitality before the unholy strength appears to sublimate this contrast. The Perennial Wound continues into pain with those dissonant and heady harmonics which are as much placed on a soaring rhythmic as over thick riffs, then dissonant melodies come next before The Stagnant Room, the last song. The weighing sound meets piercing leads and Funeral Doom fly around us, then a ghostly voice spawns furor again as well as Funeral Doom influences cruising around us, then a voice from the grave invokes furor before drowning it again into the void.

Blackness and melancholy obey to Ophis. With Spew Forth Odium, the band intensifies its weighing, foggy and mysterious universe while picking into their style’s roots but also into dark influences.