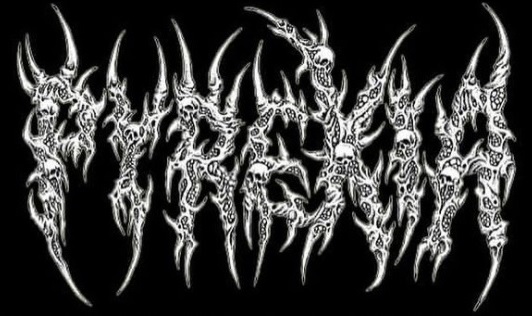 Pyrexia is back to crush us with its sixth album. 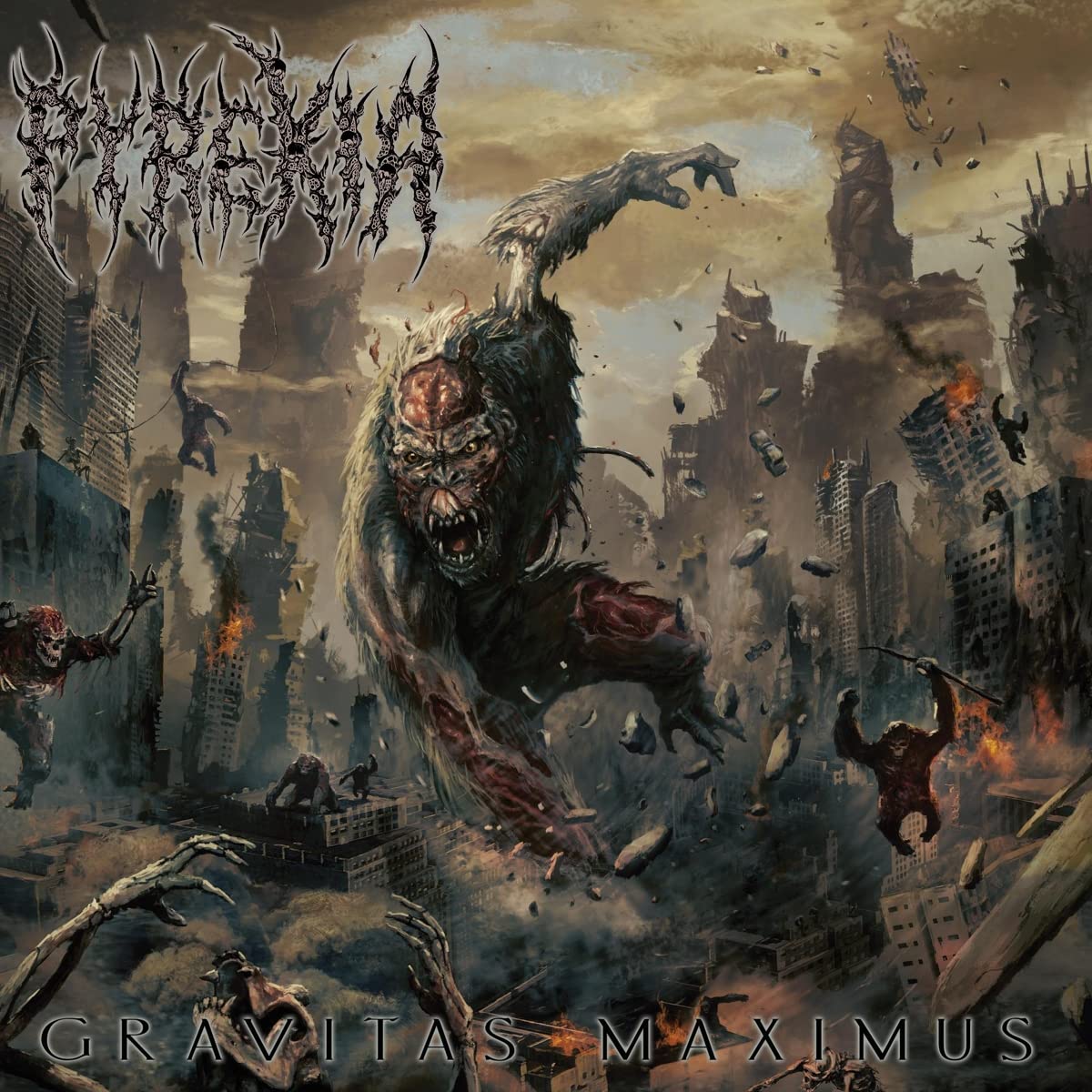 We begin with We Are Many and its introductive sample which makes us understand one thing: violence already marches. The thick rhythmic quickly appears, followed by massive howlings and greasy patterns for an as raw as hooking output. Moshparts take turns, like on Apostles to the Grave, a song with very marked Old School influences which does not hesitate to continuously stun us to confirm the band’s strength before a final break that leads us to The Day the Earth Shook (Survival of the Fittest) and its weighing ambience. The song offers some dissonance to walk with jerky and violent riffs, creating an apocalyptic atmosphere before pure violence surfaces again with Pawn to King. Riffs are greasy and very direct while they keep this killer groove and heavy howlings, then The Art of Infamy allows us a brief moment of respite before slamming us to the ground with a thick sound. A chainsaw joins the rhythmic before an impressive break clubbers us, then Rule of 2 comes next and increases the strength of this hooking Old School Slam. The band’s raging heaviness is pushed to the extreme, creating incredibly violent and addictive riffs, then pure Death Metal influences are grafted to the hurricane of brutality before Bludgeoned by Deformity. Without a surprise, the song focuses on pure effectiveness, whether it is with a burning fastness, an overwhelming slowness or a melting of both. Gravitas Maximus, the eponymous song, already signs the end of the album, with an as greasy as massive and effective song. The atmosphere is also quite weighing, but the band knows to handle its dissonance to make it aggressive until the last moment.

Pyrexia has its own meaning of violence. Although Gravitas Maximus is made of a hooking and Old School Slam Death, the band does not hesitate to add some effective patterns, burning riffs and an abrasive dissonance to turn the sound into an apocalyptic and raging one.