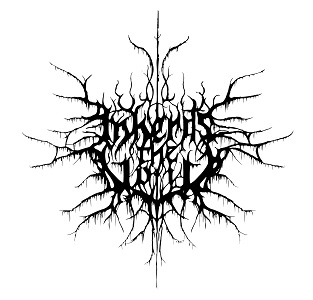 Inherits The Void is back with Monolith of Light, its first full-length.

Created in 2020 in France, the one man band led by Antoine Scholtès (all instruments/vocals) releases a first EP the same year, then he signs with Avantgarde Music for the release of the album. 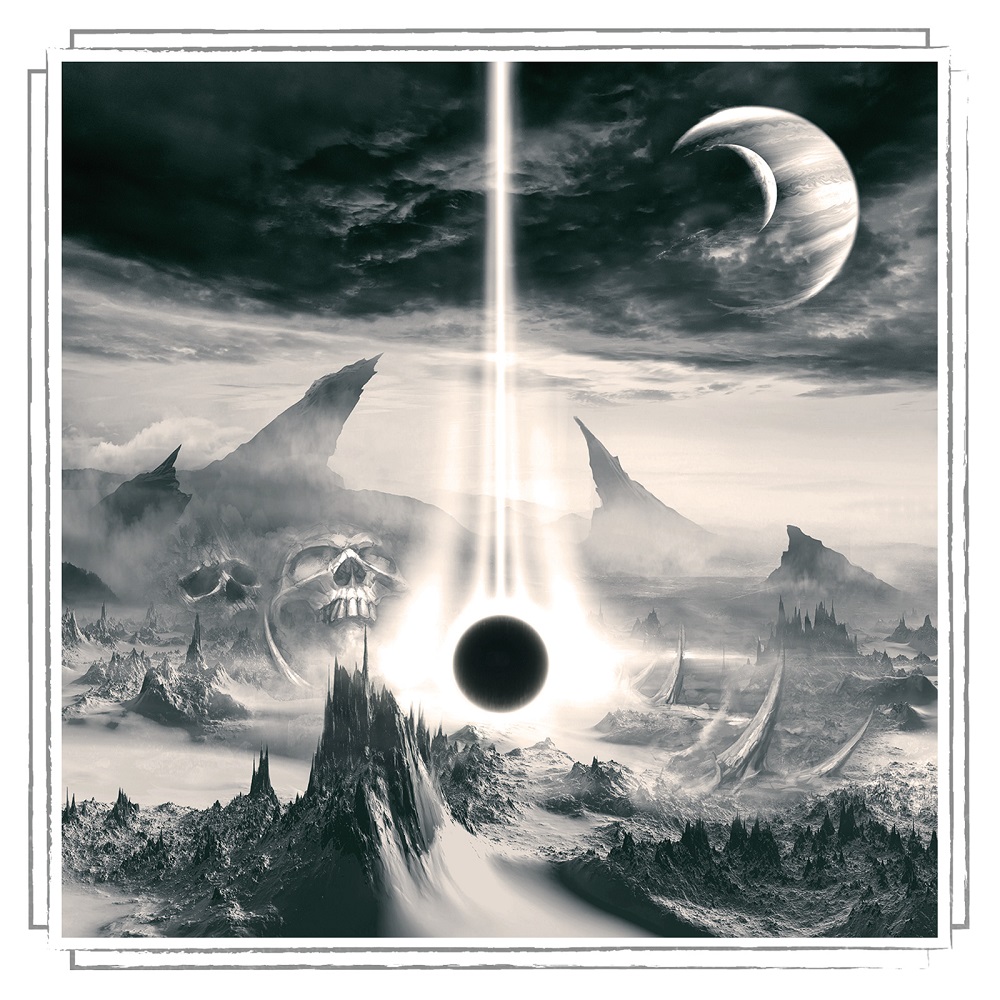 With its seven songs, Monolith of Light will make us sink again into its visceral Post-Black/Atmospheric Black Metal. Any doubt? With only Pillars Of The Aether, the first song, the wave of airy and ice-cold blackness swallows us, then the respite allows us to breathe before putting our head under the water again. The weighing dissonance assaults us as much as it amazes us, then energetic patterns the soaring and abrasive rhythmic. Quietness reigns until the end of the song, then As the Winds Moan the Threnody sets fire to this dark and weighing dissonance again, while offering oppressive clean tones and a raw mix. Majestic ambience and sharp harmonics still feed the rhythmic, then Monolith of Light, the eponymous track, unveils dark and dirty Old School influences. Some orchestrations create an intense contrast, which once again shrouds us into a veil of heady and shrilling sonorities that permanently surround us before Unfathomable Echoes chokes us. Airy and dissonant leads take over the rhythmic while bringing this raw ice-cold aspect, whether it is fast or more haunting, but this wall of sound stays strong before Starless Path, a short instrumental composition. The sound becomes very melodic, feeding some rage through dissonance, then Through The Eyes Of Cosmos invokes again a straightforward contrast between dissonant leads and solid rhythmic. Dissonance never ceases, creating a bridge between this airy aspect and Old School roots fed by visceral howlings, then Aorasia grabs us by the throat to close the album. The song stays of course into those sonorities developed since the firsts tracks, but it extremely emphasizes blackness, whether it is howlings, the addition of backing vocals and above all the aggressive dissonance over a violent basis.

If you wish a taste of the apocalypse, Inherits The Void will unveil its flavour. Monolith of Light is of course the continuity of one man’s project, but the album gathers a raw basis, dissonant melodies and an invasive blackness, creating an impressive and oppressive universe. A guilty pleasure we want to feel without moderation.