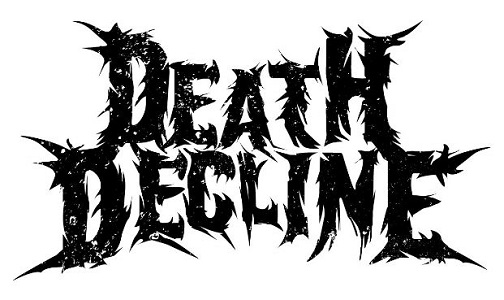 Death Decline comes back to wear Thrash/Death’s colors with a new album.

Created in 2009 in France, the band composed of Fabien Legue (guitar), Alexis Fleury (vocals), Alexandre Morel (bass), Jordan Henriques (guitar) and Arnaud Fournet (drums) unveils us The Silent Path, its third album, at the end of 2021. 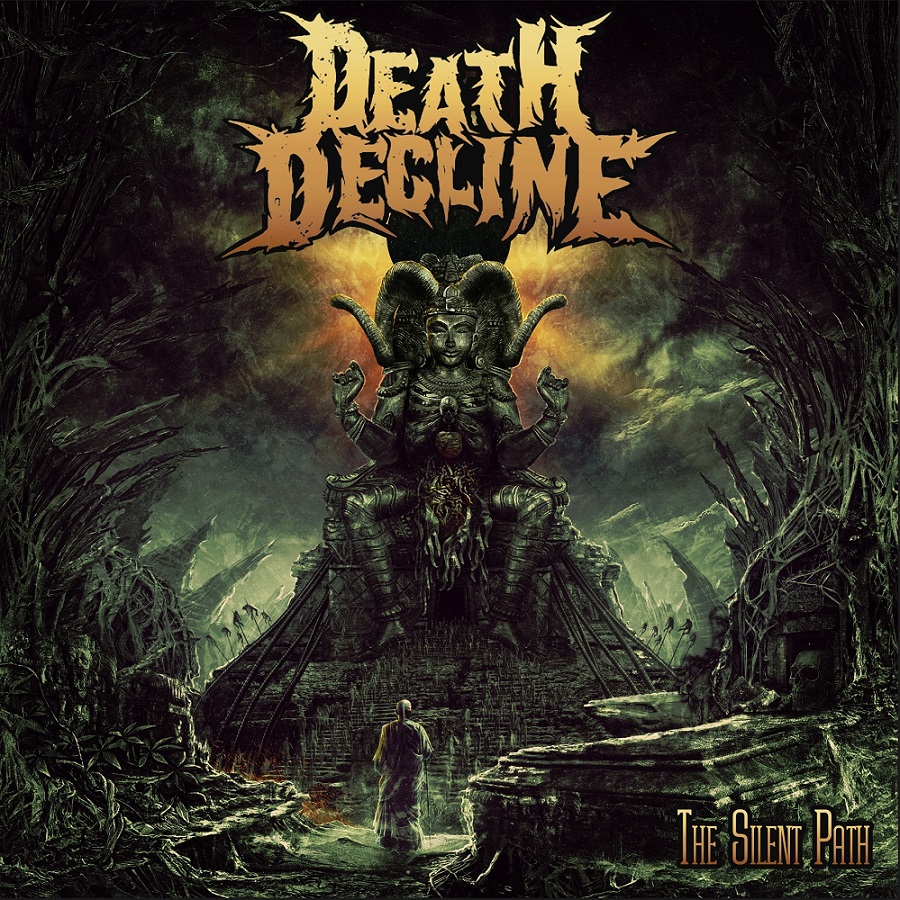 Awakening, a short introduction, unveils epic sonorities which will allow the band to enter the stage before the raw energy of Jackals strikes at full force. Thrash/Hardcore influences are really straightforward and motivating, and the association with Death Metal sonorities makes it an abrasive melting which sometimes let place to a vocal sample or to piercing lead parts, then rage surface again, like on Little Boy. The song turns out to be heavier but as aggressive, linking blast and howlings to effective patterns, a hooking groove and abrasive riffs. The break revives strength waves, then Silent Path comes back to Hardcore’s basis with those pure american roots. The band will probably encourage us to relentlessly move in the pit, and the track is perfect for it, just like Threshold and its burning riffs. Some melodic leads will appease us before the rhythmic strikes again, then it’s with clean sound and vocals that the band allows us to briefly breathe before reconnecting with their communicative energy. Exile offers a short melancholic interlude, then Above Their Weakness goes back to those hooking and effective tones which will make us nod. Leads unveil some haunting sonorities, then brutality comes back on No Fate and its patterns which focus on raw effectiveness. Some dissonant leads are integrated to this wild rush, then the solo drives us to a heavy break and a groovy upturn. The album comes close to the end with Eleven and its crushing riffs , linking effectiveness with sometimes more melodic, more Hardcore-oriented elements, then Through the Stranger’s Eyes mesmerizes us with a heady sound. The soft melodies let place to an effective rhythmic, then they will haunt the sound again, creating a progressive and interesting contrast to close the album.

Death Decline’s influences are turned to violence. Whether it is Thrash, Hardcore or Death Metal, The Silent Path knows to melt them to create a motivating and violent sound which is undoubtedly shaped for the stage!