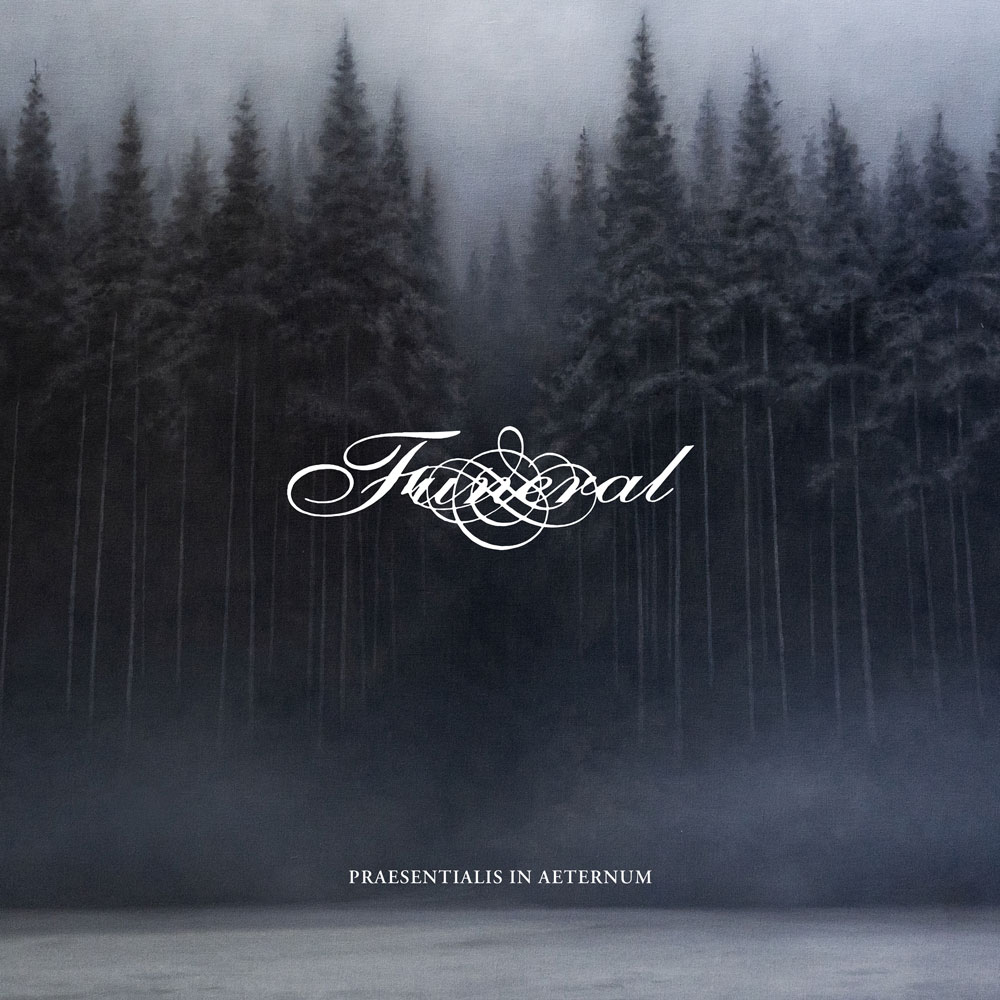 The majestic orchestrations of Ånd give birth to a haunting heaviness accompanied by heady vocals. Blackness is also melted to crushing riffs, creating a contrast with demonstrative clean vocals, then leads mesmerize us before the weighing sound comes back, accompanied by soft influences, then Materie comes to shred us with its choirs. The rhythmic is still slow and haunting, developing the complementarity with mysterious main vocals. Some melodic leads drive us to frightening howlings, then the airy sound surfaces again before Erindring I – Hovmod. Once again, slowness uses soft harmonics, strengthened by heavy patterns and an ambient blackness, growing before Erindring II – Fall, a suffocating song. Impressive darkness let place to more majestic parts, but also to burdensome parts led by vocals or to theatrical elements which suddenly cease before letting softness, tarnished by screams, accompany us to Oppvåkning. The song comes out as a very mystical one, mainly thanks to orchestrations and choirs, as well as lower tones on vocals, while Dvelen unveils an airy mystery. Soaring harmonics are getting darker to become crushing in company of those gruesome howlings, then melodies seem to become quieter before the final. Her til evig tid (Ånd: Epilog) comes next and lets an airy and bright melancholy reign with those changing vocals. The different vocal parts give relief to the burdening rhythmic which knows to get darker and heavier before the sound lights up again with Vekst (Erindring: Prolog). Whether heaviness can give birth to impressive riffs and ghostly howlings, softness acts as a basis to intense vocals, but also some dark softness, then Shades From These Wounds unveils melodic piano. The sound is softer than on the rest of the album, while being focused on an obvious melancholy, then majestic influences allow us to go to Samarithan, the last song. Incisive harmonics are more soaring, but they also let a good place to vocals to keep haunting tones and weighing groove before the final part.

Even if Funeral was absent, the band keeps its legacy alive.Between Doom/Death, Funeral Doom and Gothic roots, Praesentialis in Aeternum gives melancholy prime weapons to unveil its melodies, its weighing riffs and its haunting poetry.