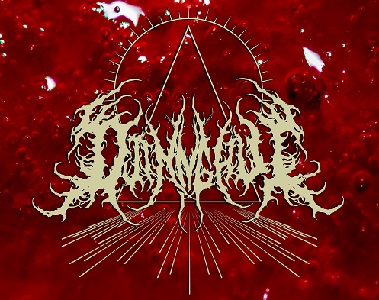 Djinn-Ghül continues its ascend with a new EP. 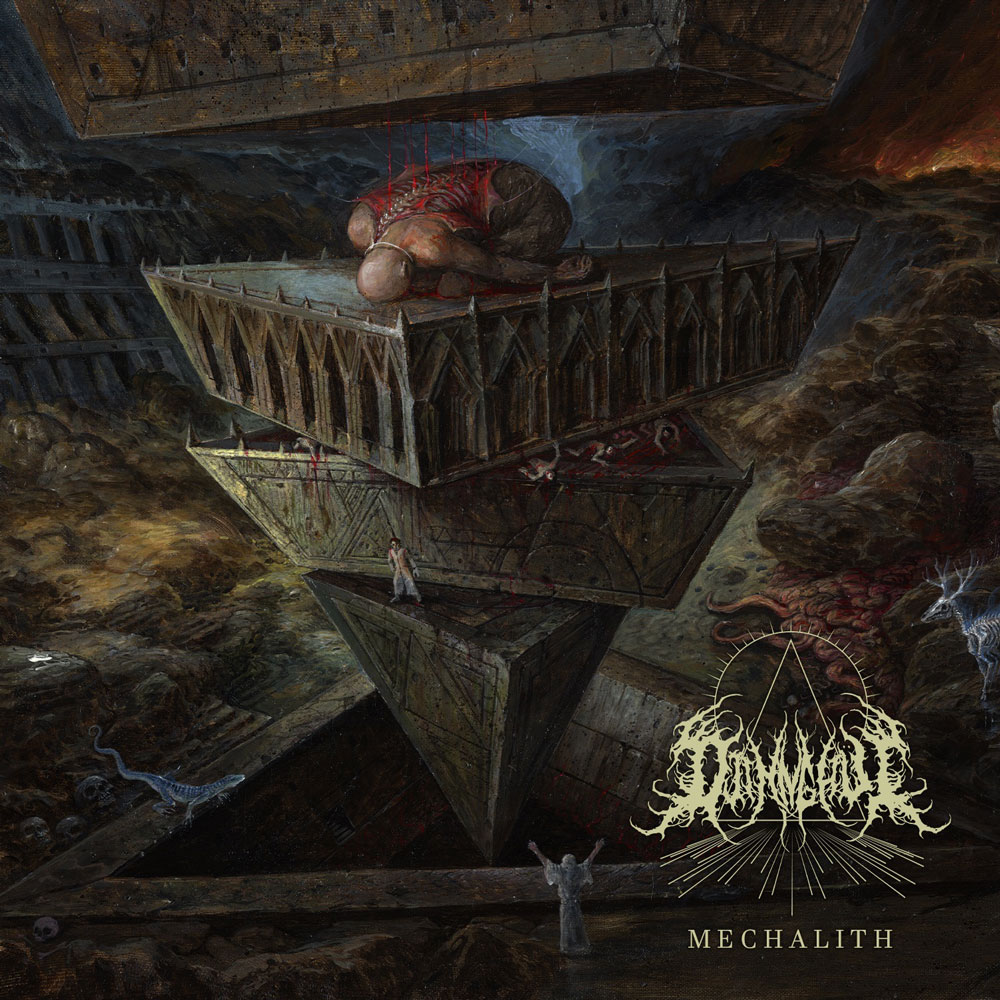 We begin with Ore Fluid and its ice-cold and mysterious introduction which quickly drives us to a powerful rhythmic topped by mechanical industrial sonorities. Visceral screams create a contrast with the martial rage and the crushing groove, like on The Mecalith, the next composition. The sound is extremely hooking, and it will draw as much from Old School elements as from modern tones to relentlessly strike us, and even if breaks briefly allow us to breathe, violence quickly surfaces again. Pleonexia explores a weighing dissonance to complete the impressive sound under a flood of blast, then low-tuned riffs throw us to Drosera, the last track. A cybernetic worrying introduction, then the first saturated notes appear, in company of some dissonant leads as well as howlings, creating this suffocating chaos which relentlessly strikes until we reach the soaring and spatial outro.

With its ice-cold effectiveness, Djinn-Ghül carries us out to space before crushing us with its powerful riffs. Mechalith could be very short, it perfectly embodies the machine’s firepower, relentlessly striking until its sound gets lost in the void.