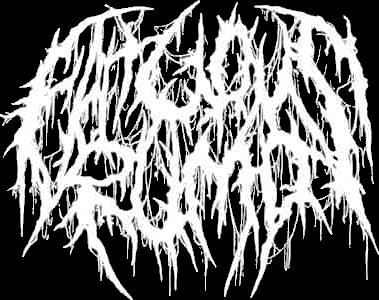 Fatuous Rump comes back with a fourth album. 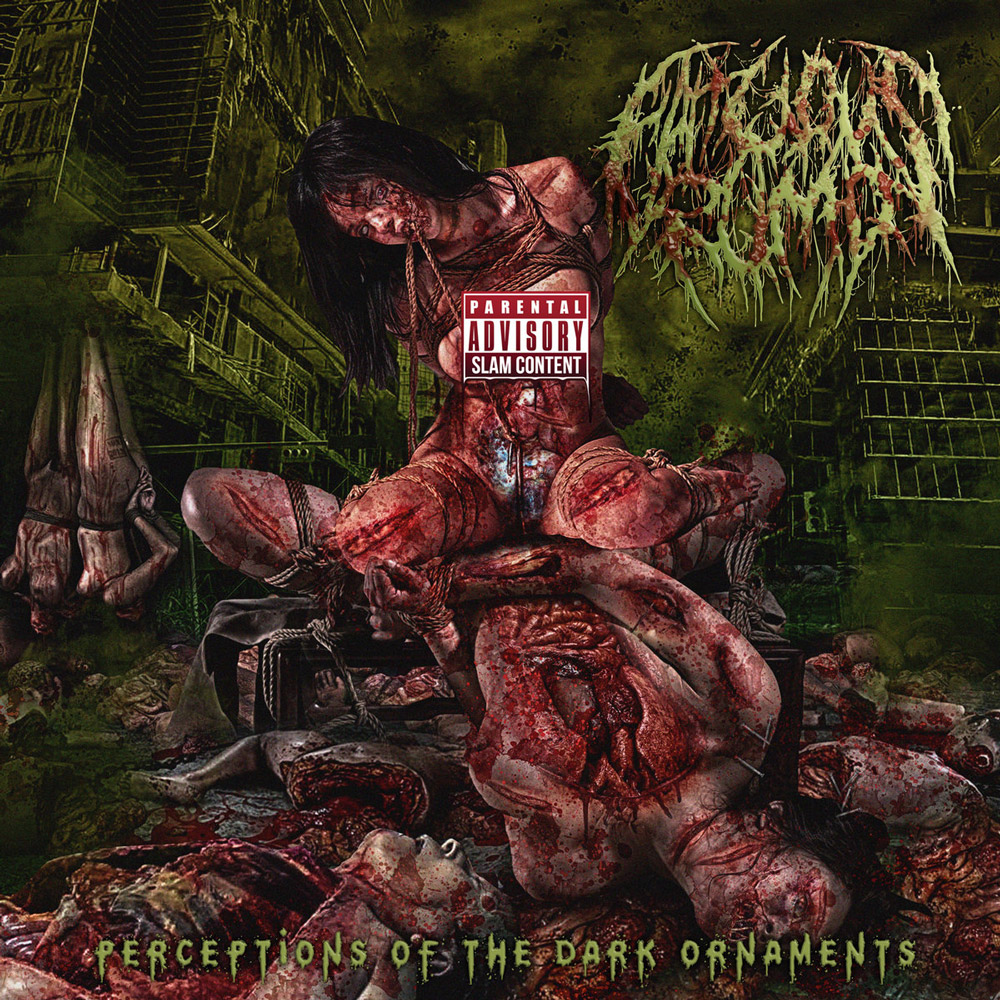 The album begins with The Rush Is Worth the Risk and its worrying introductive sample. It seems like a murder is described, then musical violence directly strikes us with those dancing riffs and some infrabass to enhance the greasy howlings. The thick melting is fearsome, and it continues to rage over It Makes You Sick, or You Get To Like It, a song with a quite Old School approach. The mix is impressive, and wonderfully serves those wild, uncompromising and groovy hits, just like on the the super powerful Eosinophilic Meningo-Encephalitis on which the band welcomes Clayton Meade (Condemned, Umbilical Asphyxia, ex-Pathology) for a double fix of guttural howlings to feed pure violence. We continue with I Can’t Stomach Your Pain and its jerky rhythmic topped by the infinite rage of mad howlings, but also those devastating infrabasses, then He Gets ‘Very Close’ to Her Face offers us a short moment of melancholy with its introduction. Don’t worry, the raw and greasy sound will quickly come back to bludgeon us, like on Tang Don’t lol to Chang where the band welcomes Angel Ochoa (Abominable Putridity, Disgorge, Cephalotripsy). Violence has no limit with this greasy and aggressive alliance, and it still strikes with Burning Its Wedding Poisons, a song with a rhythmic which can be very simple and effective, or in opposite more complex and faster. We also have this bloody contrast on It Is So They Can Kill You Slower, which offers very aggressive and intense parts or breaks creating a real shock wave at each note. Mass Slaughter of Someone Arbitrarily Labeled “Enemy“ won’t be a calm one too and it continues to strike with this overwhelming and groovy heaviness while offering some piercing harmonics, then the album ends on The Sound of My Own Blood Gushing From My Neck. Don’t expect the band will let you leave without nodding with such raw and greasy effectiveness, which becomes epic on the final.

I always had amazing feedback about Fatuous Rump’s sound, and Perceptions of the Dark Ornaments only confirms it. The album is incredibly effective from beginning to end, while spreading a coat of extremely hooking greasiness at every moment.