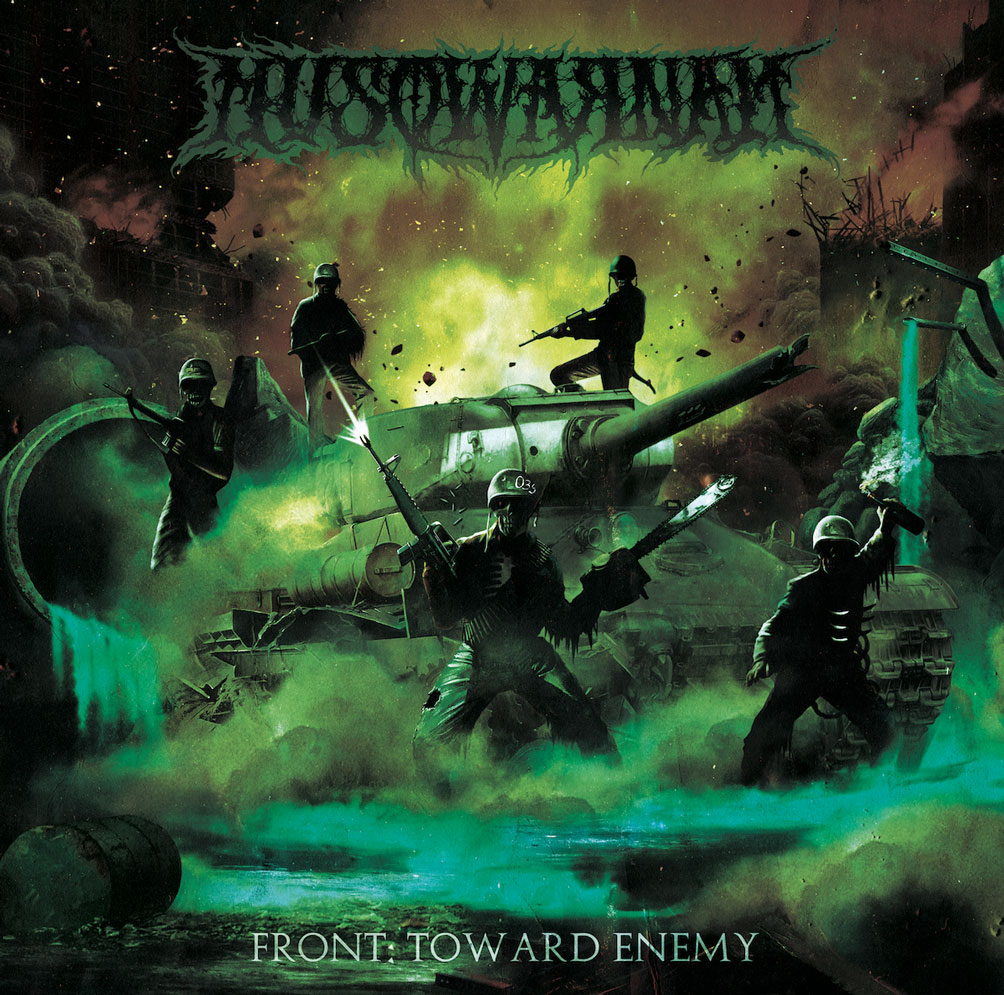 The album begins with the seizing groove of Melting Face, a track with thick riffs and raw howlings. Swedish Old School influences are undeniable, as much into jerky and effective patterns as into the greasy sound, then Reincarnation Of Sin continues to operate in violence. The song offers a powerful rhythmic coupled to fastness and the recognizable sound, just like Death Proof, a hooking composition with piercing leads. Fast but extremely energetic, the song also offers a short solo, then Ignoto1 offers a jerly and aggressive groove. Screams From The Cellar comes back on those morbid Old School influences while including the band’s touch, picking into haunting Doom/Death before accelerating again. Vigo offers the same recipe, composed of pure effectiveness, greasy and saturated sound, but also putrid howlings, just like on Lived Once Buried Twice and its strong rhythmic. The song adopts warlike patterns while letting place to dissonance and blast in a quite permanent way, then the sound quickly fades away to make Infernal Loop and its heady tones spawn. Leads sometimes unveil more raw sonorities, but the sound is still very greasy and favourable to headbang, while Dreamline unveils melodic influences. The band develops on this new song a more accessible rhythmic, seizing leads and hypnotic tapping parts, allowing them to close the album in an interesting way.

Death Metal is Husqwarnah’s playground, but the band is not limited to it. Whether Front: Toward Enemy is still very raw and influenced by the swedish scene, the band offers interesting and diversified sub-genres influences, creating a contrast with greasy riffs.