Dessiderium comes back with a fourth album.

Created by Alex Haddad (Arkaik, Nullingroots) as his solo project, Dessiderium released its first demo in 2011. Aria is announced at The Artisan Era at the end of 2021. 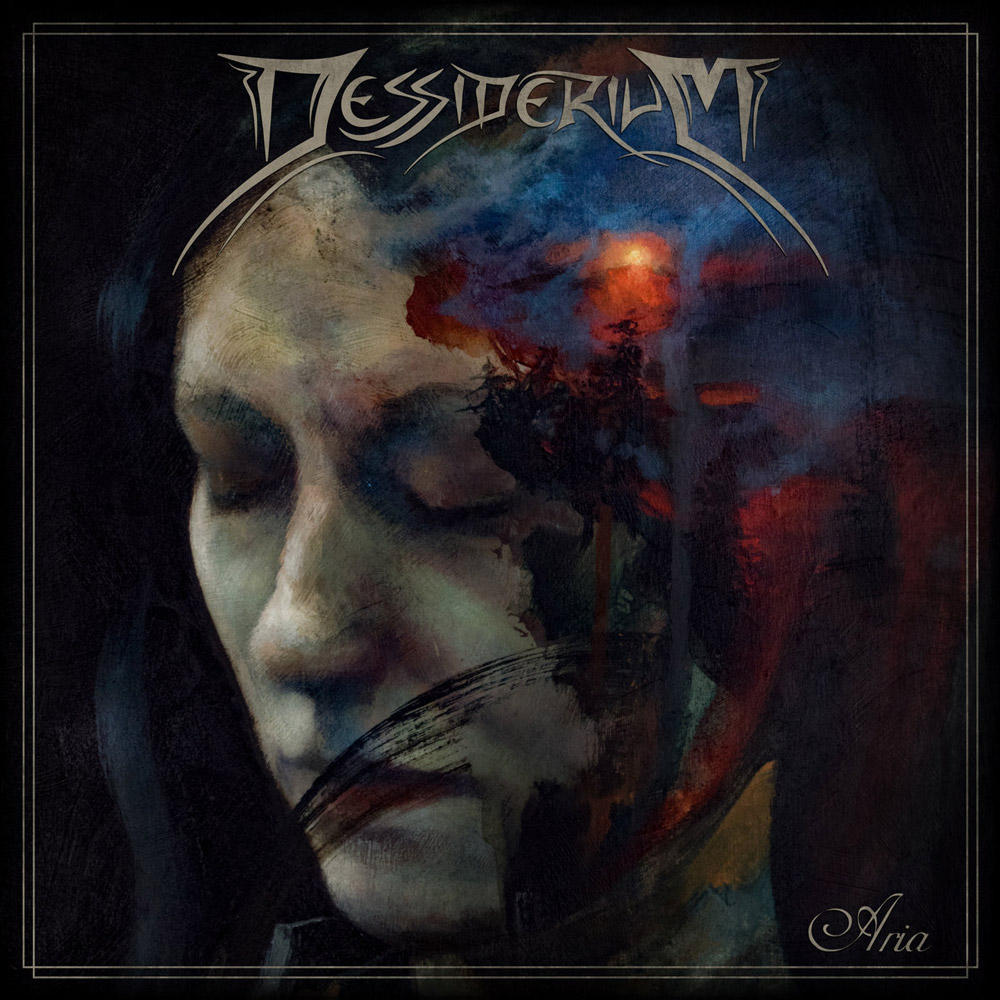 The album begins with the long White Morning in a World She Knows and its introductive melancholy. A very progressive and airy rhythmic topped by clean vocals sets itself before unveiling aggressive tones, whether it is on saturation or screaming vocals, but we feel complexity is the basis of everything. However, it is not scholar nor soulless, and it allows the musician to add orchestrations before Pale directly comes to melt rage and quietness while keeping the duality. As ying and yang, violence and calmness still keep a part of the other, whether it is when vocals come to alight on this energetic basis or when the instrumental part comes over, then Aria offers an impressive sound with majestic elements. Blast rides incredibly melodic harmonics and more esoteric parts, while pure violence is never that far. The airy final drives us to Moon Lust Delirium and its Black Metal influences, creating some divide with pure technicality from the previous songs, but it also feeds some heady and airy darkness, in particular with dissonance. The song also serves abrasive tones, before The Persecution Complex comes to add some haunting quietness, completed by piercing leads, before vocals alight on the chaos. The weighing rhythmic sometimes goes back into complexity and heaviness, then it eventually dies with a soft melody.

If you only have one question to ask before listening to this new Dessiderium album, it might be: how will the musician surprise us? With Aria, his universe is still as complex and airy as before, but we feel influences multiply, creating a weighing, restful, violent and controlled ambience at the same time.