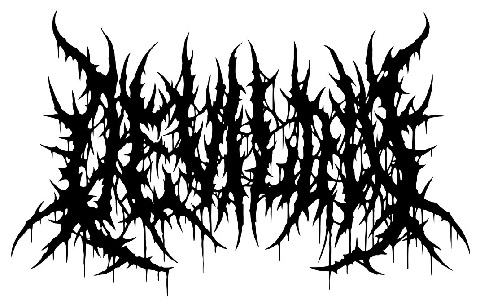 Deviloof gets transformed for its third album. 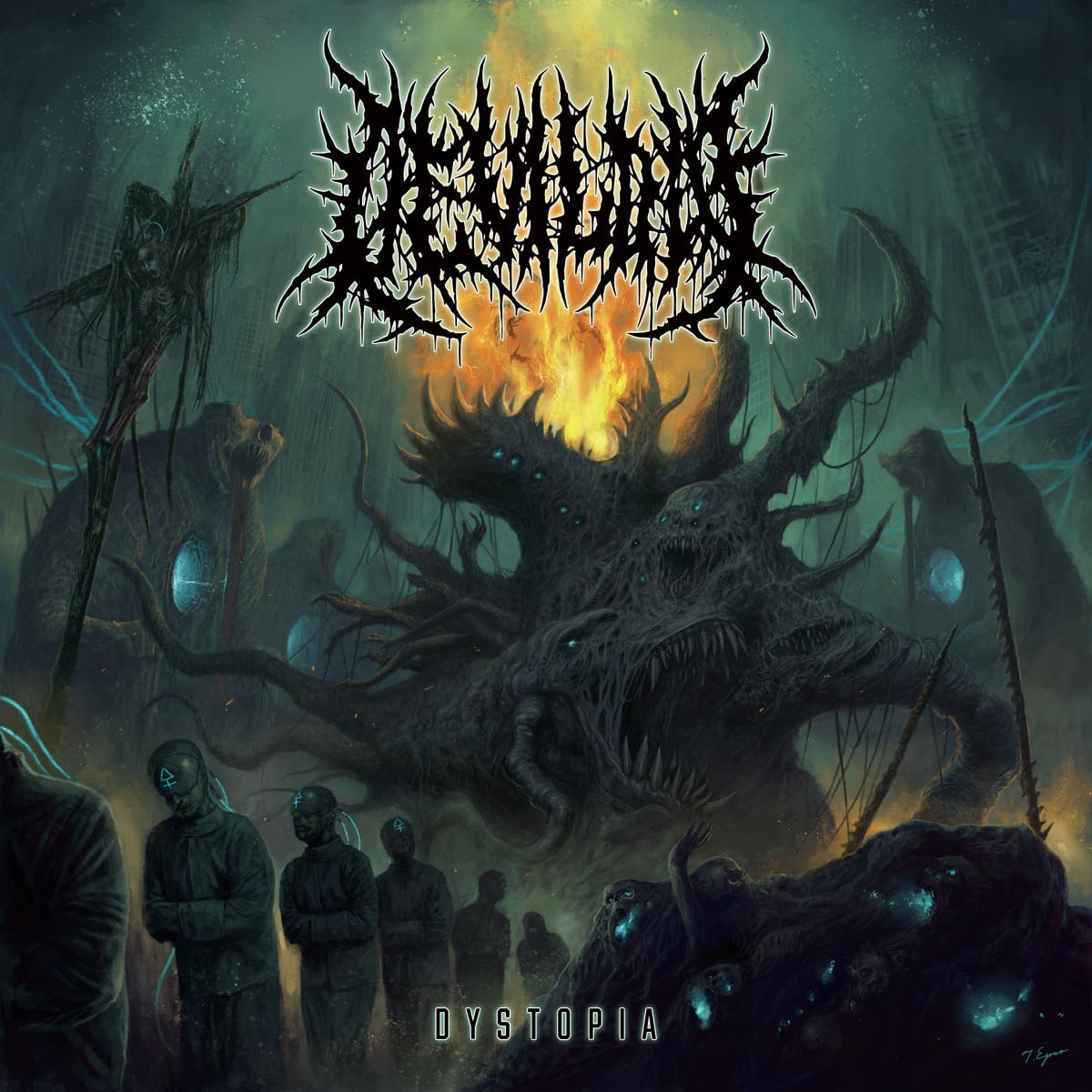 The album begins with DYSTOPIA, a worrying and quite modern intro which will be loved by Industrial enthusiasts, then Orwellian Society immediately comes to smash us to the ground with a super powerful Deathcore. Whether the sound is massive, strengthened by effective infrabass, the dissonant ambience feeds the oppressive atmosphere full of wild howlings, but also chaotic harmonics, while Libido is looking for raw strength. An aggressive groove grabs us by the throat, but rage will be interrupted by lewd samples and a dark Trap part, bringing some diversity before Rebellion and its heavy riffs. Pig squeal and cavernous growl relay one another to offer an uninterrupted violence with belligerent Hardcore influences, then Immolation will blow us with those super powerful heaviness and fastness. The track literally moves between moshparts and breaks, creating an unhealthy sound on which we can only want to break our neck, then madness comes over for a new version of Newspeak. Cybernetic effects, shrilling harmonics and possessed howlings team up before a worrying break with typically japanese sonorities, then the final moshpart strikes before Underdog and its raw rage. The sound is also governed by madness on vocals, alternating between massive howlings and piercing screams, but heaviness dominates the instrumental part before the final slaughter completed by samples. Technicality surfaces again on Peer Pressure and its crazy tapping parts, creating a huge contrast with breaks’ pure heaviness, but it also brings a wider dimension to rage before Disclosed Pandora’s Box closes the album. Nearly ten minutes during which the band will create a melancholic atmosphere, which will be crushed by a majestic violence, a controlled rage and an outburst of strength, but also more melancholic parts, like the piano in the background. Even if the song is long, it permanently keeps us out of breath until this final scream, signing the end.

Deviloof kept its raw aggressiveness while including slightly different parts. With DYSTOPIA, their crazy and massive Deathcore picks into a groovy Slam, mechanical Industrial elements or modern samples, but the band perfectly knows how to strike.