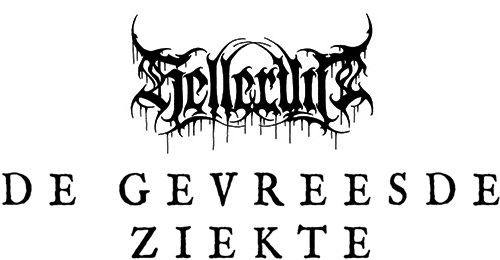 Helleruin and De Gevreesde Ziekte unite for a split under the sign of Black Metal.

Whether 2021 marks the year they team up, both bands, offering three tracks each, are not newcomers. Helleruin plays since 2015 with two EPs, a split and an album, while De Gevreesde Ziekte already has an EP. 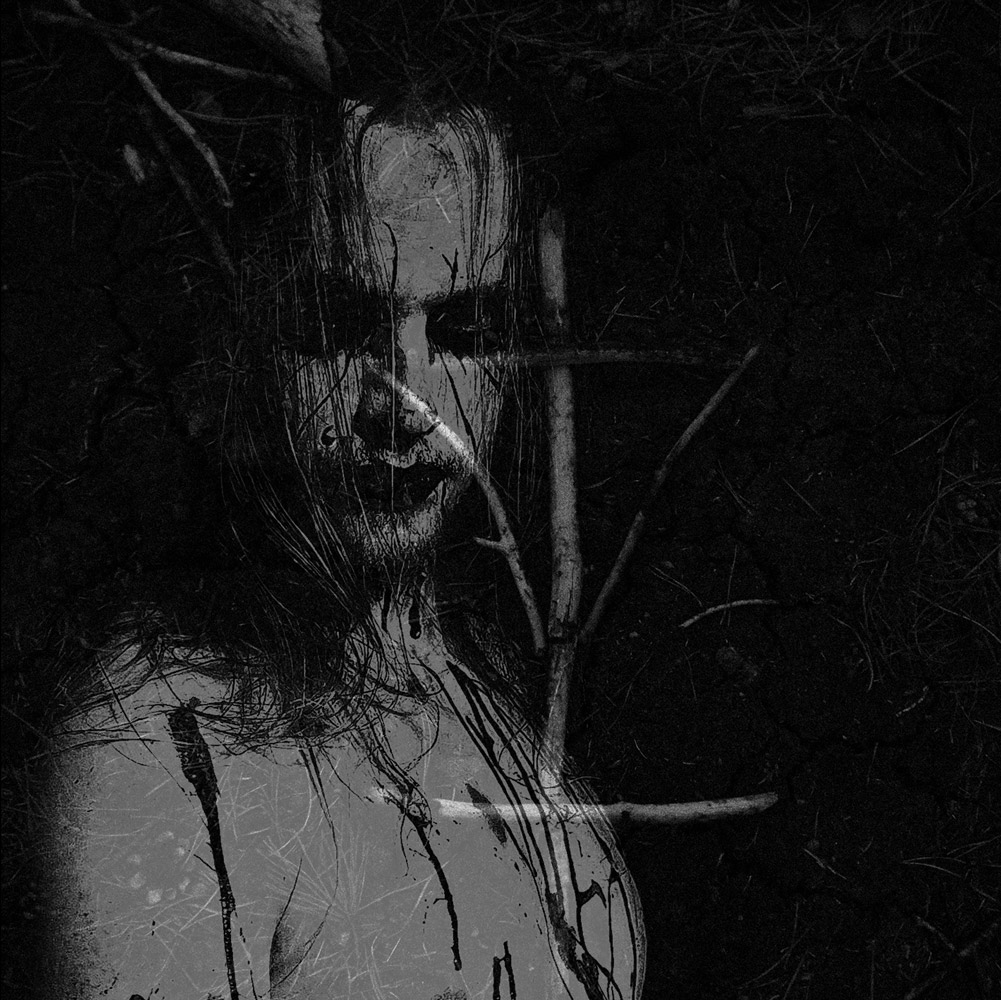 Helleruin attacks first with a weighing sound with tearing melodies on Invincible, a very raw track. Pure blackness covered of unhealthy howlings sometimes lets place to foggy Pagan influences, while Mijn Ziel Aan De Duivel offers an ice-cold and very dissonant sound. Riffs sometimes pick into solid and martial roots, creating an Old School sound while using catchy patterns and heady leads before We Rush Ahead comes to make us suffocate with a burdening dissonance. The track is haunting but quite catchy, taking advantage of an unhealthy groove in the first time, then the blast beat flood comes next to terminate us before a raw final.

De Gevreesde Ziekte comes right after with a similar ambience the band develops over Zwartgallig, a composition with sharp and ice-cold melodies. An appeasing dissonance slowly shrouds us while piercing howlings set fire to intensity, just like on Zelfhaat and its soaring rage. The contrast created by the different elements makes the song as powerful as interesting, creating some kind of unstoppable whirlwind in which violence, quiet parts and more melodic parts are melted, while De Gevreesde Ziekte throws us in a dark storm by force. Morbid tones are melted to weighing sonorities full of despair, which follow us until this final noise.

Helleruin and De Gevreesde Ziekte can both handle blackness. One’s raw sound melted to the other’s intense melodies create a tenebrous well from which dirty influences violent roots and dark possibilities can escape.