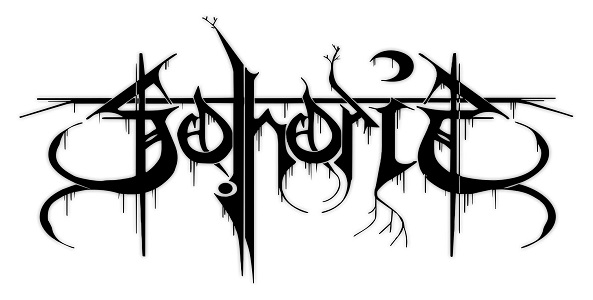 Sothoris awakes for its new album.

Created in 2016 in Poland by Sharghall (guitar) and Lord Ghash (bass), the band is quickly completed by Raven (vocals), Hex (guitar) and Hrist (drums). Their first album is released in 2018, then Wpieklowstapienie is announced for 2022. 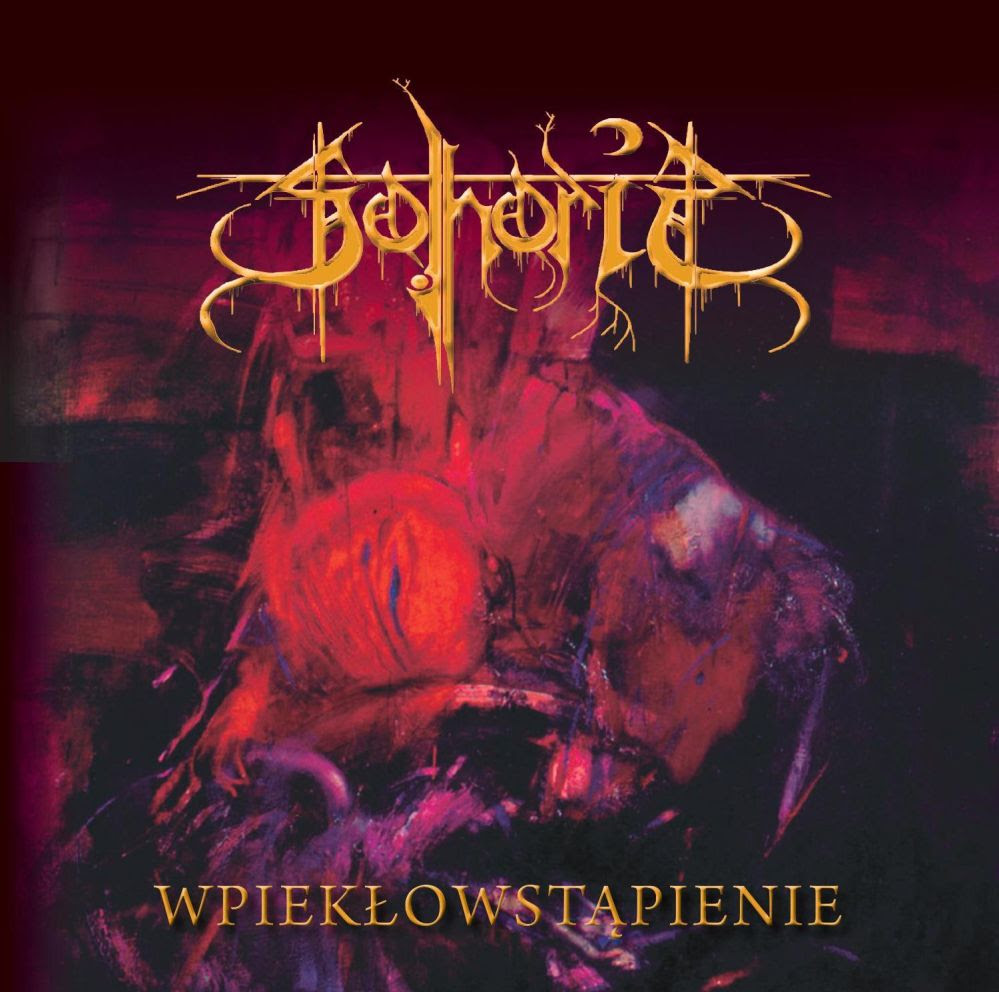 After a very haunting and mysterious introduction, Proroctwo strikes us with all the strength of an unhealthy and aggressive Black/Death. Blast and massive howlings ensure an as raw as suffocating basis, picking in both styles before leaving for Potepieniec and its dark dissonance. The song develops a gruesome ambience, strengthened by chaotic leads which feed the raw strength we also have on Czlowiek z marmuru, the next track. Blast accompanies a thick rhythmic over some screamed backing vocals to allow vocals the ability to destroy everything on its path, reinforcing the raw effectiveness before Przykazanie smierci and its melancholic melodies. Rhythmic offers us some softer and more mysterious parts to relaunch the march, while spreading catchy tones before Opus Dei and its martial sonorities. The track sometimes slows down, allowing weighing riffs, dark vocals and infernal leads to place themselves before the tempo bursts into fire again, then W cieniu Golgoty starts the infernal machine with fast-paced riffs again. The most raw roots are melted to sharp melodies while including a suffocating ambience, while Wpieklowstapienie, the eponymous track, announces by an alarm that the sound is about to crush us. Quite slow and heady, riffs unveil a landscape veiled by mystery and dyed by an unhealthy groove as well as soaring melodies, but the sound eventually dies before leaving for Requiem Dla Hien, the last song. Between permanent aggressiveness, soaring leads, burdening vocals and warlike tones, the song closes the album with all heaviness components before leaving the arms.

With Sothoris, the most raw and melodic Black and Death Metal elements clash. Wpieklowstapienie can exercise rage, dissonance and intensity, while offering a cold and unfathomable mix.