Oceans comes back at the beginning of 2022 with a new EP. 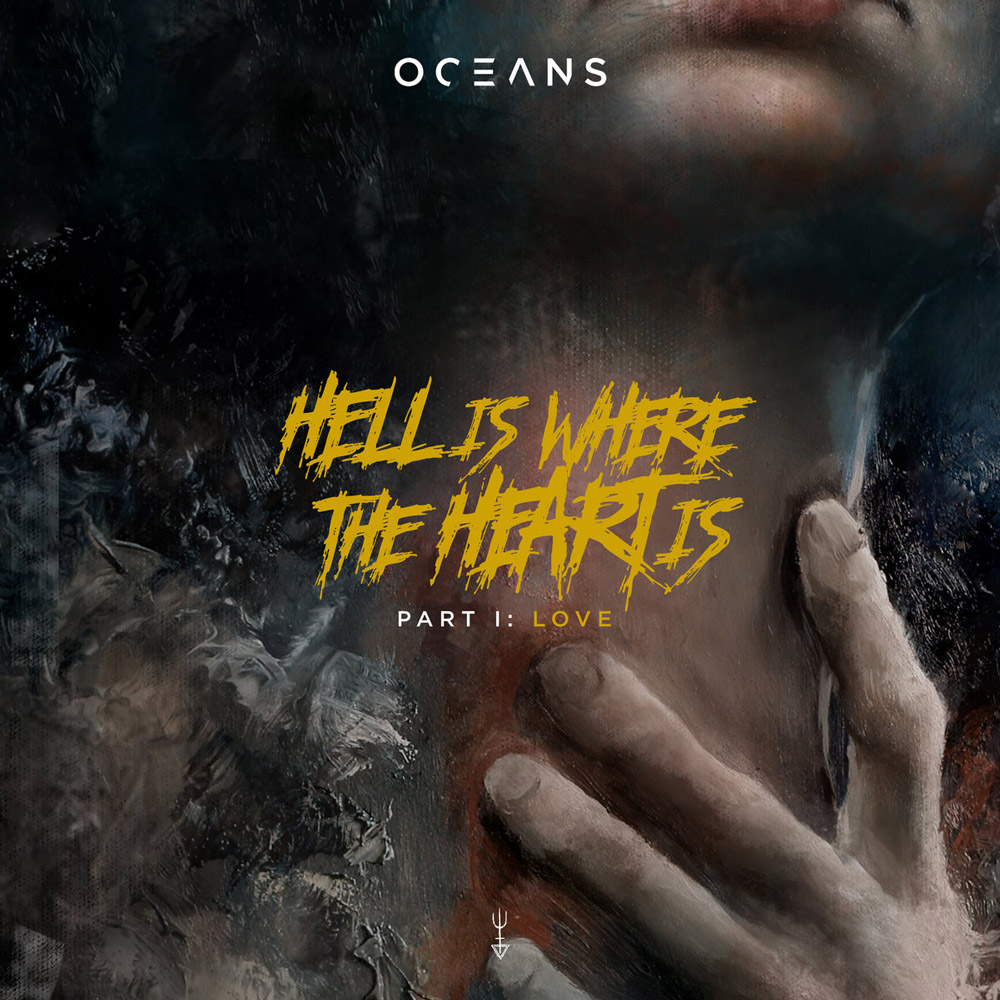 The sampled voice of Love slowly opens us the doors of the band’s universe while offering some worrying sonorities in the background, right before Awaken comes to make us nod. Bestial howlings and the hooking groove let place to dark clean vocals which still stays into this contrasted style with several influences between melancholy and raw strength. But rage will quickly surface again to feed the melting, which bursts into fire with Sulfur and its aggressive rhythmic. Blast and screams answer to each other while raw energy does not cease to explode with modern tones in the background, creating a storm of heaviness. The vocalist’s howlings only cease to let hell open itself over the break, then the worrying clean voice joins before a terribly haunting part accompanies us to Skin, the last track. Soft and heady tones carry us to the raging choruses, invaded by this everlasting blackness, linking the song’s two aspects, and it suddenly ceases.

Although their universe always was very contrasted, Oceans anchors itself deep into blackness with Hell Is Where The Heart Is Vol. I: Love And Her Embrace. Melancholy and rage walk together to offer us those few tracks, which are an excellent presage for the future!