Ereb Altor’s ending is far from its end. 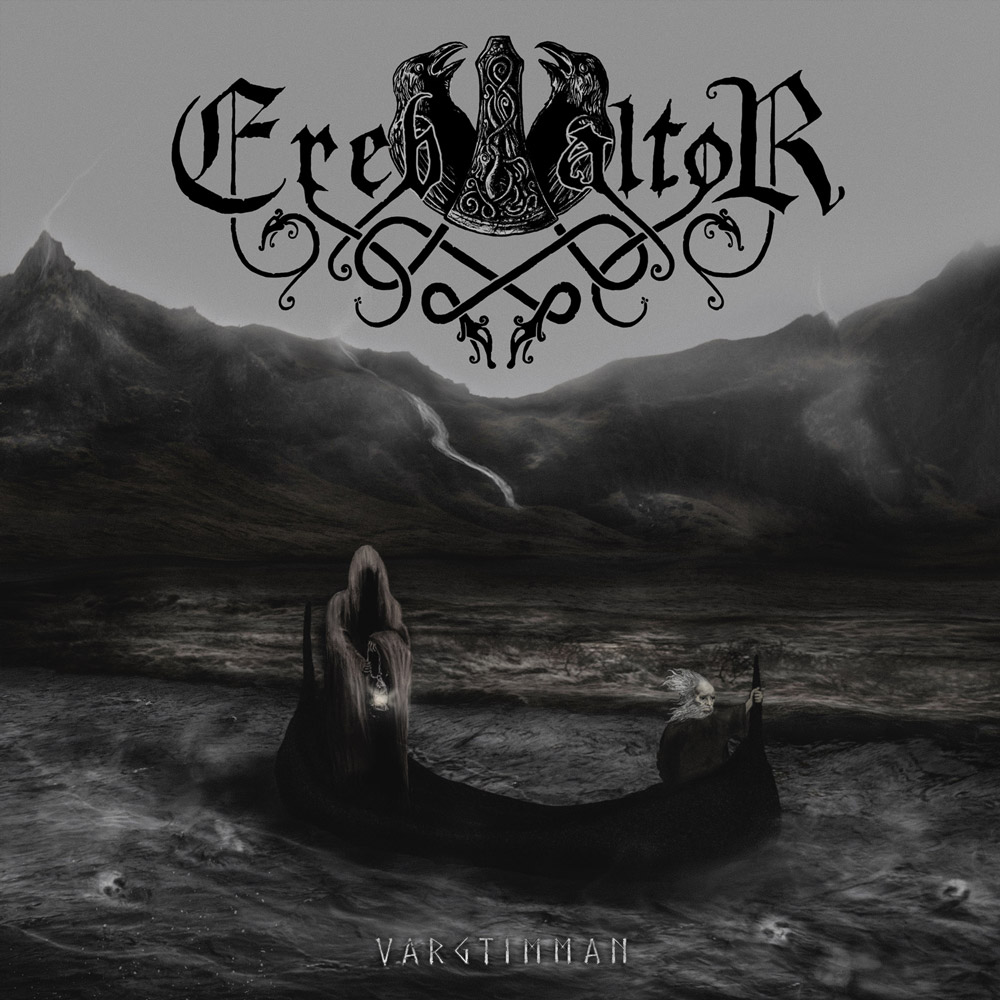 We begin with I Have the Sky, an immediately very intense and epic song which only takes a few times before making us want to join the battle, then the warlike and catchy march drives us to Vargtimman, a more haunting track. The rhythmic’s weighing slowness allows vocalists to use dark howlings and heady clean vocals according to the situation, but also sharp harmonics. Some breaks will give the song a strange rhythm before the final alliance, then Fenris keeps the appeasing slowness of the rhythmic with very melodic riffs. We have some progression back, enhancing this underlying rage, then Rise of the Destroyer suddenly accelerates the tempo with burning riffs which draw from Old School Black Metal. The contrast with clean vocals, often completed by howlings, is very effective, but the epic quietness will come over Alvablot and its airy tones. Full of piercing leads, riffs welcome those martial strikes in addition to those motivating vocals and those majestic keyboards, then the oppressive blackness comes on Den Dighra Döden. The frightening oppression is followed by a slow but aggressive rhythmic, creating a wave of rage topped by those rocky vocals before Ner i Mörkret comes next and offers a bit of diversity into violence. The worrying groove offers leads a perfect basis to strike right and increase the weighing aspect of the haunting sound, accompanied by mystical vocals and sometimes backing vocals, then the album ends with Heimdals Horn, the last track. Quite short compared to the others, the song allows to keep the mysterious ambience before an epic final, which progressively makes the sound fade away.

Ereb Altor stays into its field of predilection while offering epic and inspired riffs. With Vargtimman, the members know they will satisfy fans and conquer other warrior’s hearts as well.