Created as a solo project by musician Charlie Sad Eyes (vocals/all instruments, Sentinel Hill, ex-Holding On to Nothing) we discover this universe with a first album in 2019. Its Ministers on Earth, the fourth one, is released at the beginning of 2022. 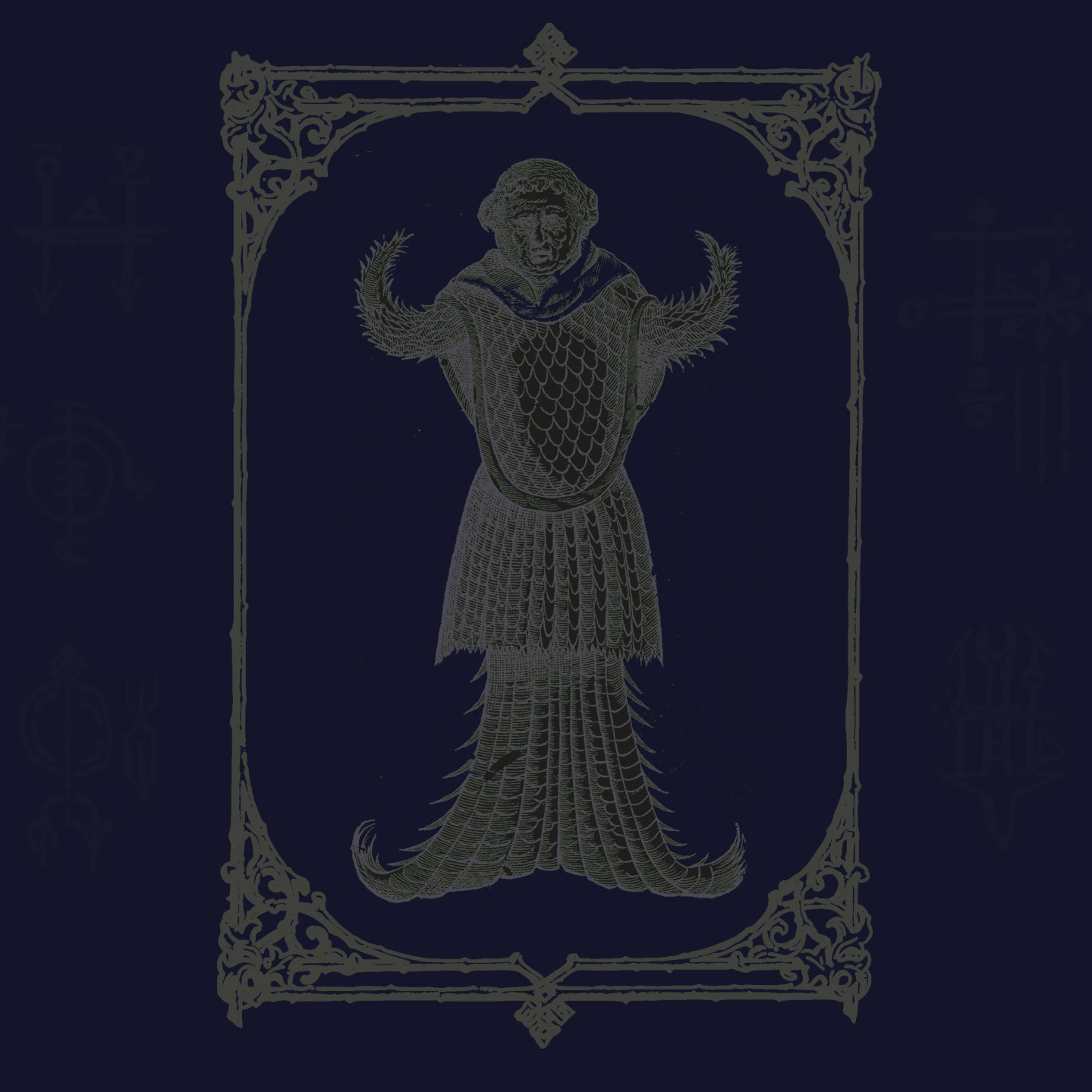 The Daemon Damned Season opens us the gates of the album with the sound of the waves, quickly followed by a haunting sound oscillating between Doom and Black Metal. Slowly, the musician will create a melancholy he feeds thanks to the strength of his massive howlings and the intensity of his clean vocals, which guides us until the end of the song, then Red Fell the Vapours reconnects with Black Metal’s dissonance and rage. The song also offers an unhealthy and weighing groove creating a contrast with blast’s pure violence, but also with this oppressive shrilling outro, before Summoning Rites comes to offer us a short mystical ritual. Percussions release us before the beginning of Yet Foul From Their Eyes, a heavy and weighing song which will accompany cavernous and bestial growls with a plaintive voice. Once more, the contrast between the song’s two shades is seizing, just like the hooking progression of Will Rot the Base Chains a very dark song with a crushing sound. Screams are fed by this oppressive blackness, which will be joined by heady melodies. The song is quite long, allowing the musician to develop aggressiveness and haunting tones before linking them, then the unhealthy final and its backing vocals drive us to O Great Priest, a short interlude with a really strange sound. We have ritualistic tones back, then And Deep in the Worm reconnects with dissonant tones and greasy riffs, but also Black Metal influences. A quieter part will make a part of calmness revive, but the saturation’s burning feeling comes back stronger, creating a flood of rage until waves are back.

Unsurprisingly, Crawl Below works into darkness. With Its Ministers on Earth, its creator will make us travel through abandoned shores, living with the blackest and most oppressive elements while unveiling the beauty of desolation.