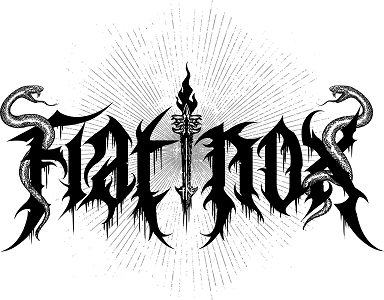 Since 2016 (or 2014 under the name of Aszendent) in Germany, the band cultivates its Black Metal. Last year, Desmotes (guitar/vocals, Funeral Procession, Vomit Division, Voreus), Lógos (guitar/vocals), Thousand Eyes (bass/backing vocals, Vomit Division, Voreus) and Erebos (drums) released an EP, then Demanifestation (Hymns of Destruction and Nothingness) is released in 2022. 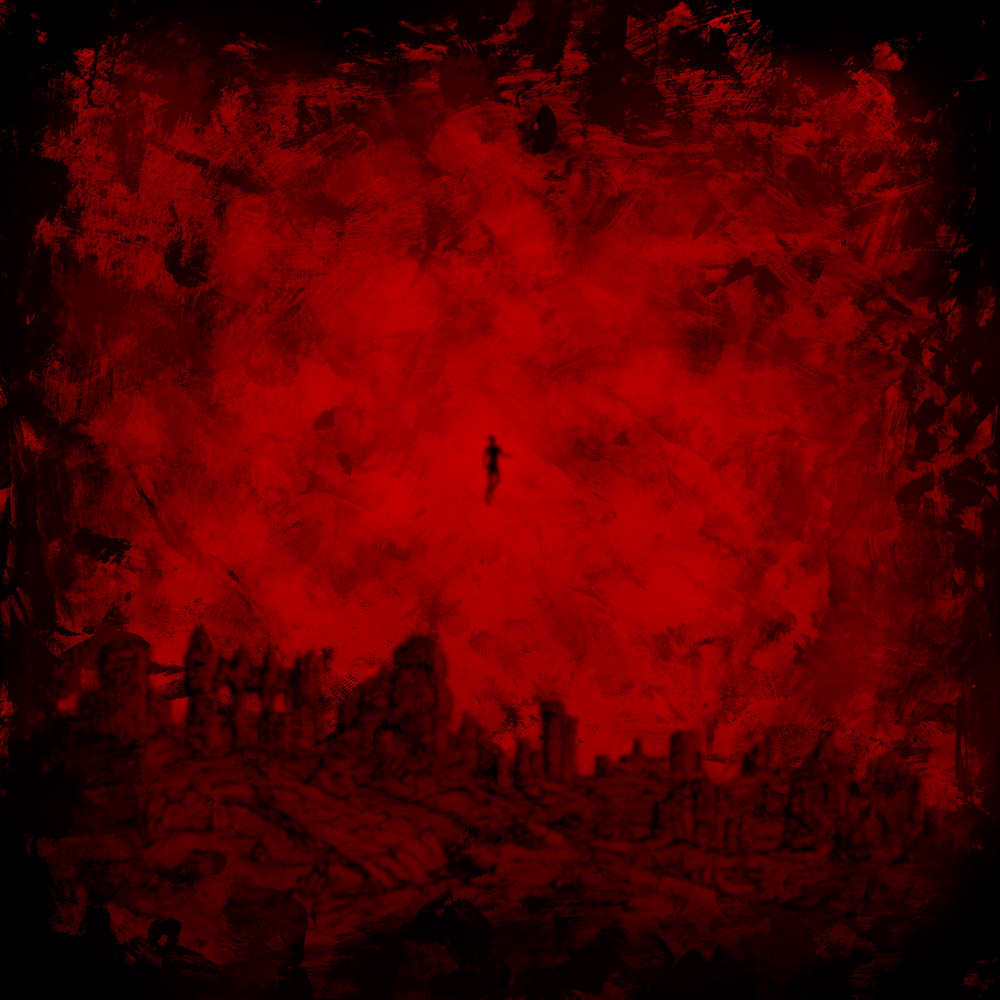 Even if it is only composed of three songs, the EP is far from being short. The Enshrouded Gateway, the first one, hypnotises us before letting the rhythmic trampling us, then vocals land over this desolated landscape. Dissonance comes next, followed once again by rage, and heady harmonics, then unhealthy sonorities gets softly appeased before letting Cosmos Into Chaos (Dissymmetry, Disequilibrium, Difference) choke us with its weighing riffs. The song seems to be unfathomable, it barely allows massive howlings to get out of this cloud of blackness and dissonance, then warlike tones are added to chaos. Sharp leads also appear, then Demanifestation comes back to the style’s roots with aggressive and abrasive Old School elements. The band perfectly knows how to handle oppressive slowdowns and worrying harmonics, allowing the song to wonderfully close this dark ritual.

In half an hour, Fiat Nox easily achieves to shroud us into a dark veil, permanently fed by unhealthy howlings. Demanifestation (Hymns of Destruction and Nothingness) is a name which perfectly fits their Black Metal.