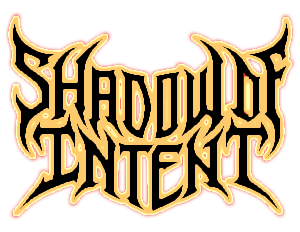 Shadow of Intent celebrates the year 2022 with a new album. 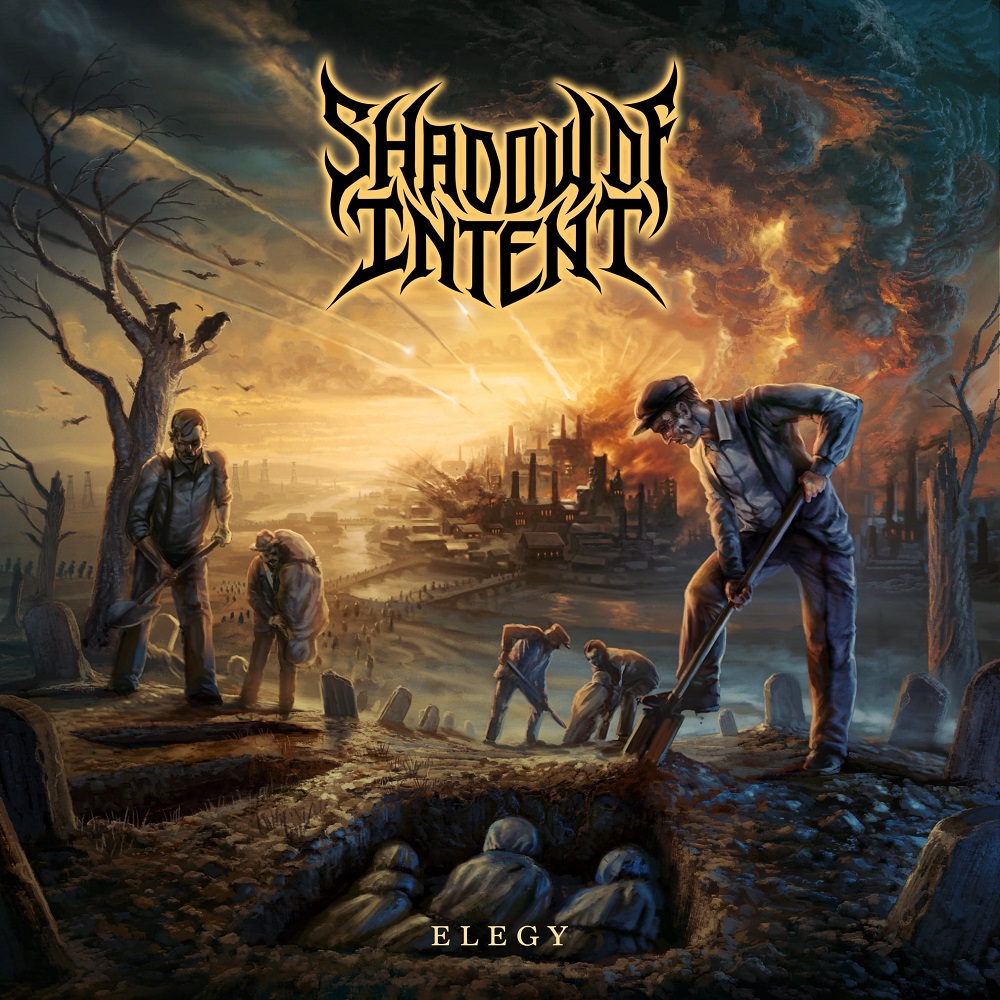 The band begins with Farewell, an as majestic as powerful song which immediately sets the basis of this impressive style. Massive howlings quickly join the effective and hooking melting, which also unveils airy leads, then Saurian King offers a weighing melancholy before letting heaviness talk. The song alternates between raw aggressiveness and melodic elements, which feeds the devastating contrast just like the solid The Coming Fire and its thick riffs completed by extremely catchy tones. Orchestrations add dark elements to the track, just like those burdensome backing vocals and this ambient blackness, leaving us on a mystical final before Of Fury. The song was perfectly shaped to unleash crowds with its joyful leads, allowing some technical elements surface, its catchy groove and its inhuman howlings, then Intensified Genocide comes next with a ravaging effectiveness. Heaviness and harshness team up to offer us something to nod on before Life Of Exile unveils its worrying rage, which slowly turns out to a haunting and hooking rhythmic. The final leaves us before Where Millions Have Come To Die, a track on which we hear Phil Bozeman (Whitechapel) on vocals. The band also adds tapping parts and monstrous breaks before From Ruin… To Rise comes to unveil as impressive as majestic tones. The band perfectly melts all its influences on this song, feeding a seizing contrast between rage and pure violence, then they come back to more raw sounds for the legendary featuring with Chuck Billy (Testament) on Blood in the Sands of Time and its hypnotic leads. The song is extremely effective and straightforward, then it unveils a killer break and epic leads before Reconquest comes to appease us with some soft notes. The sound quickly becomes more hooking but it stays into a haunting instrumental dynamic, allowing the guitarist to express himself before the last three songs, entitled Elegy, come to close the album. Whether the first one is a short composition with Progressive influences, it let Hardcore-influenced vocals to place words before the second part respawns impressive howlings, coupled to this majestic and piercing virtuosity. Moshparts meet soaring elements, but also worrying melodies before raw technicality surfaces again on the last part, which will also be the most violent one.

The name Shadow of Intent is known inside of the Deathcore sphere, and this album can only contribute to their fame. With Elegy, the band unveils as majestic as effective parts, creating a seizing and powerful contrast which allows musicians to inject every influences to feed their weighing melting.