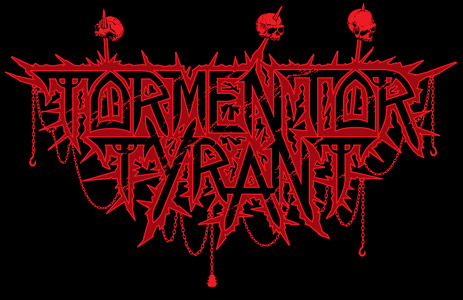 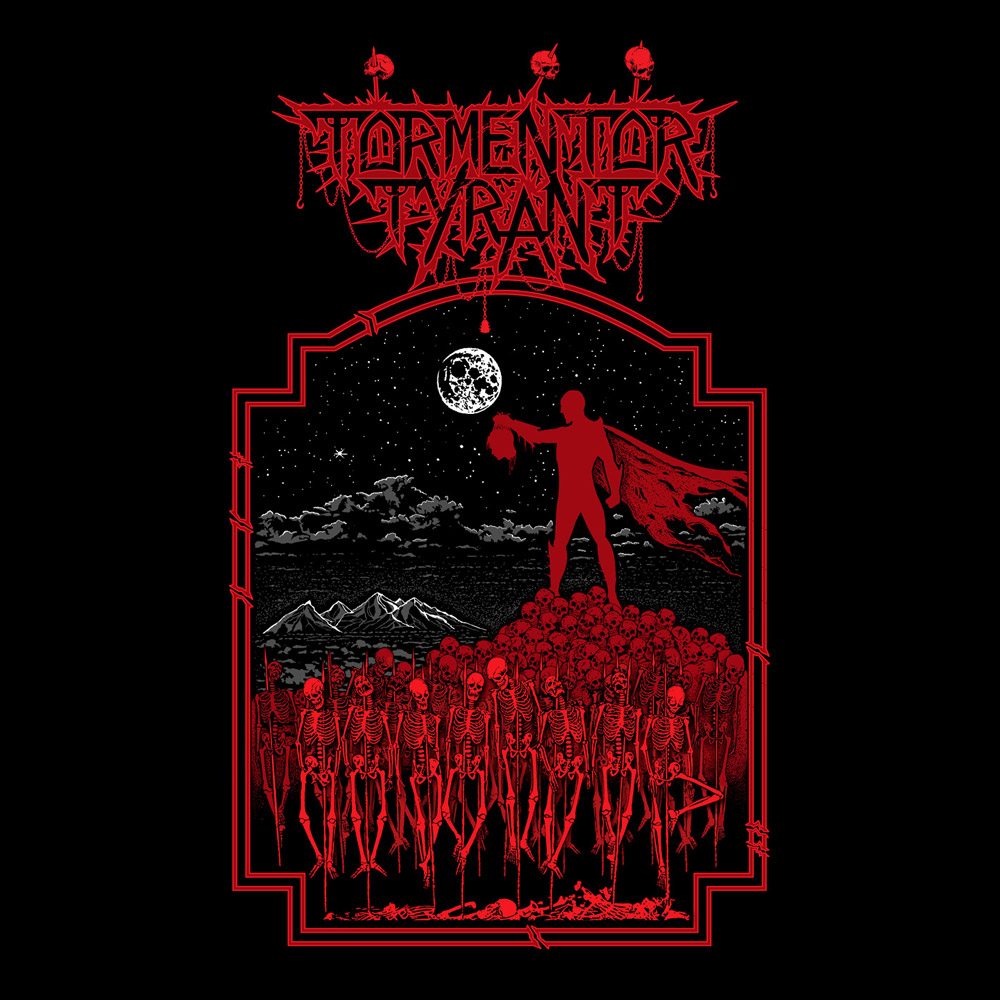 We discover with Tormentor Tyrant, the eponymous track, an aggressiveness colored with greasy and Old School Death Metal. The band skilfully combines blast, bloody riffs, sharp harmonics over a quite fast tempo and a dirty mix which assigns every element a place while covering us with a dark veil, like on Eternal Torment, the next song. A weighing and unhealthy aura wraps wrenching riffs and howlings, feeding the solid rhythmic which continues with Primal Evil, a very wild and raw track. No introduction, some violent Thrash influences, but we mainly spot this straightforward and energetic effectiveness which lives into the riffs, and which will also offer a screaming lead. The very short All-Seeing Eye comes next and stays into this melting of rage and powerful Death Metal, then it’s with Galaxy-Wide Terror that the band closes the EP. Whether the song’s introduction is quite worrying and weighing, riffs are slower than usual, and the track’s blackness only makes them faster on the last part, to remind the violence the band can spread.

Even if this EP is only the first one, Tormentor Tyrant already has a strong identity. With its melting of abrasive Death Metal, the band offers raw aggressiveness and hooking riffs on Tormentor Tyrant, which promises a great future for the wild trio.