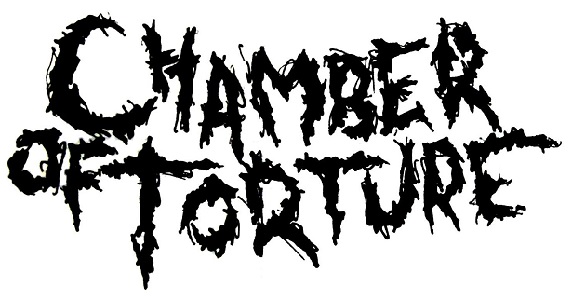 Chamber of Torture is ready for its fifth album. 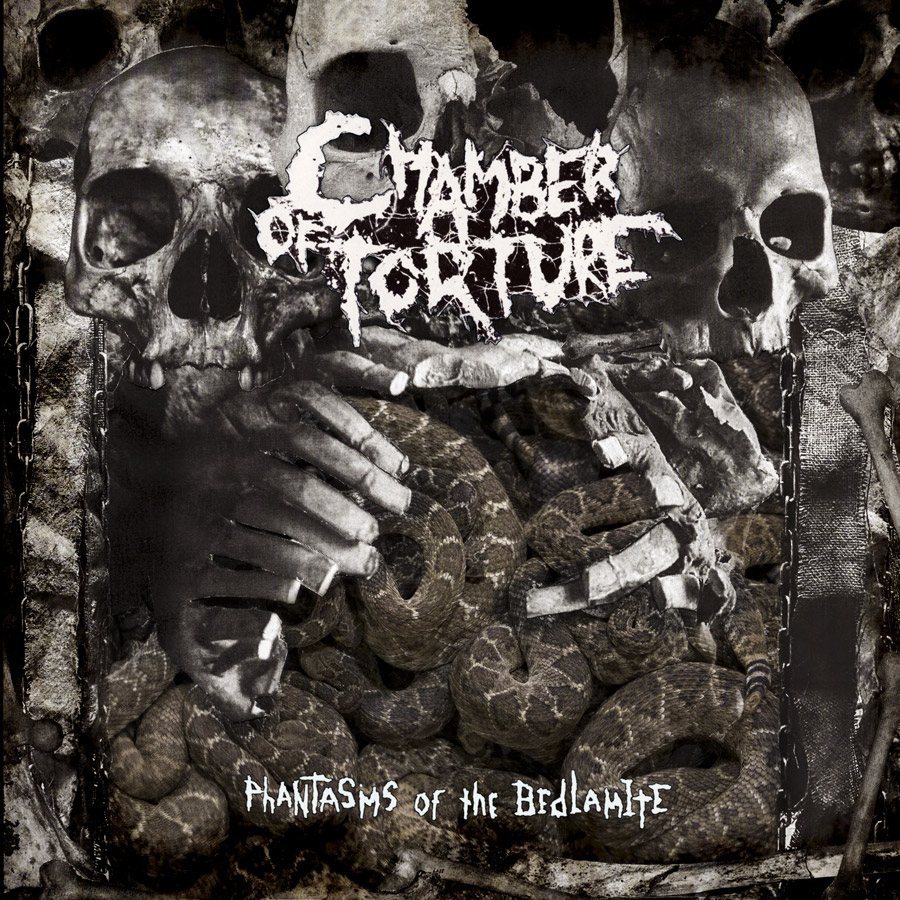 There is no hint of delicacy to spot with the impressive Coffin Maker, which knows to skillfully place a devastating blast, massive howlings and powerful riffs as much as piercing harmonics. The band focuses on pure effectiveness, supported by a mix that links Old School influences and more modern sound, then Boiled in the Womb places screaming leads between vocal happenings. The song stays massive and hooking thanks to this raging groove which continues on Telepathically Raped, a song with heady leads. Bass has the main role into this heavy and aggressive composition, while the vocalist sometimes offers tortured vocals to complete its growl, then Organ Donor goes back to more Old School influences while keeping a quite weighing tempo. Blast sometimes gets excited for some moshparts, then Quartered Clockwise offers mysterious leads while keeping this apocalyptic slowness. The song is as heady as crushing and dark, but pure aggressiveness resurfaces with Mutual Mutilation’s groove. The track also unveils some dissonance to enhance its heaviness, but also some more worrying voices in the background, while Grave Begotten offers more banging sonorities. The song turns out to be more technical, but we keep the hooking parts which will be marked with Signal46 and its brutal fastness. Blast meets uninterrupted gruntings and massive riffs, creating a continuous strength before Sylvian Columbarium comes next with a similar recipe, coupled to some technicality hints. The song will probably be a weapon of choice on stage, just like the worrying Bringer of Snake, the last song, which adds a pessimistic touch to this greasy and unhealthy sound.

Chamber of Torture easily melts heavy and effective Old School influences to dark and modern sonorities. With Phantasms of the Bedlamite, the band makes us enter several rooms, each one having its own ambience and way to express chaos.