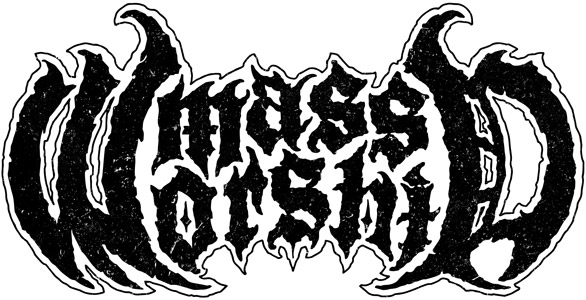 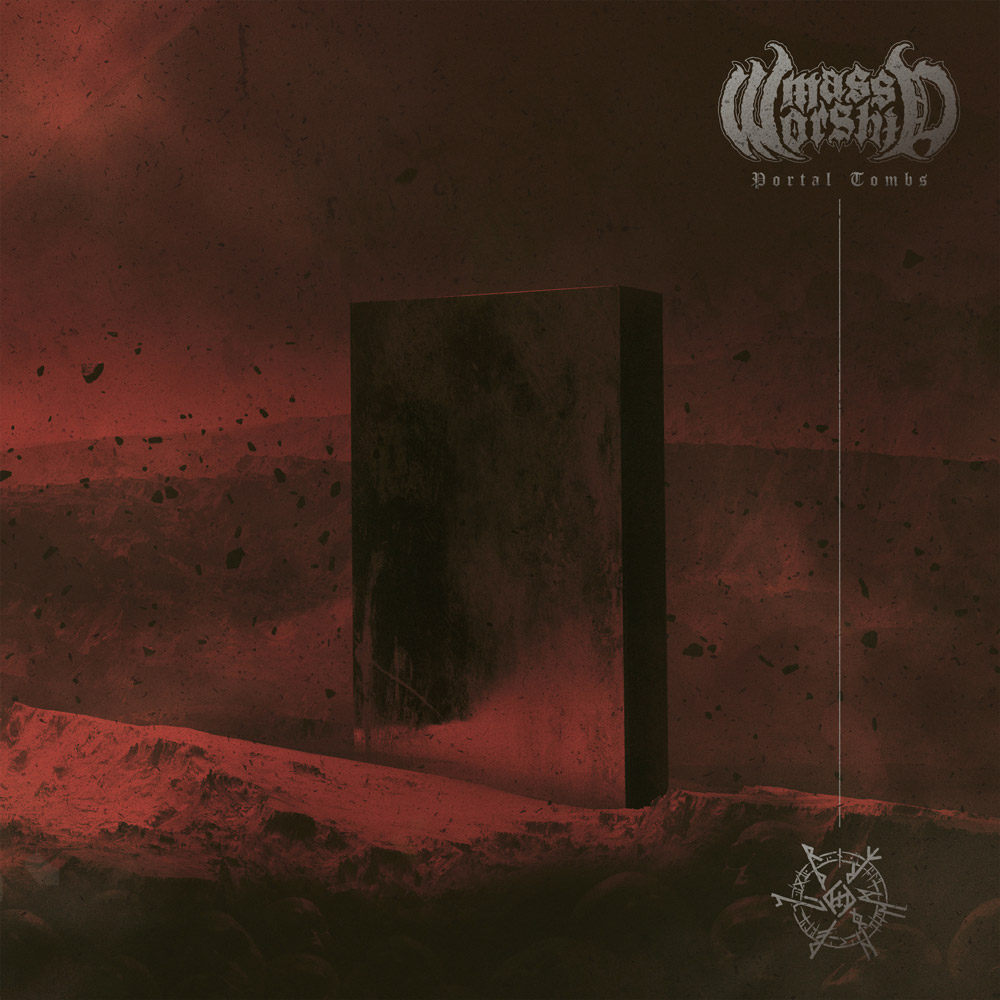 The album is built over a block of weighing and oppressive sound, melting dark influences, aggressive tones and an outstanding viscerality. Between Death Metal, cavernous Sludge and swedish roots, the band offers an instant saturation through Specular Void, the first song, which continuously crushes us while placing dissonant harmonics over very regular drums. Crust accents leach into those riffs, like on Portal Tombs, a song which also lets Black Metal sonorities lacerate us while the thick rhythmic works, accompanied by howlings from Mark “Barney” Greenway (Napalm Death). A short moment of quietness allows us to breathe, but it won’t last a lot and the sound will make place to Revel In Fear, a quite groovy song on which the band does not hesitate to regularly clubber us while leaving place for clean-sounding riffs. Orcus Mouth comes next in company of Jonas Stålhammar (At The Gates, Bombs of Hades) on guitar and Jonas Renkse (Katatonia, Bloodbath) on vocals to add an airy, epic and melancholic dimension to this block of raw sound, then Unholy Mass comes to appease us with this soft and melodic introduction. Heady leads alight over this haunting basis, allowing Dunes Of Bones to make us sink again into this raw and controlled violence. Scorched Earth comes next with this unhealthy groove topped by an abrasive and instant saturation which explodes to unveil more modern influences while delivering sharp leads. Empyrean Halls unveils worrying riffs coupled to heaviness and blackness, but we feel melancholy isn’t really far, offering a haunting slowness before the long Deliverance enters the stage to close the album with a heady introduction. The tempo will not accelerate, even when vocals appear into this desolated landscape, putting the final point to oppression.

Very thick and impenetrable, Portal Tombs will mercilessly crush. With their heavy and dissonant sound, Mass Worship relentlessly tramples its listener, only allowing a few breaks with clean sound, melancholy or airy leads.