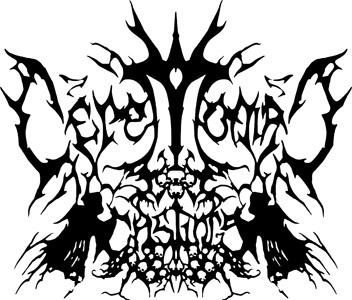 Ceremonial Castings confirms its comeback with a new album.

Created in 1996 in the United States by Jake (vocals/guitar/bass, Uada, Thy Emptiness, ex-Serpent Lord) and Nick Superchi (keyboards/bass, Mysticism Black, Thy Emptiness), the band announced its break-up in 2014. But they canceled this decision in 2020 when Matt Mattern (drums, Mysticism Black) came back. They reissue one of their album the same year, then announce Our Journey Through Forever, a compilation of re-recordings accompanied by two new tracks. 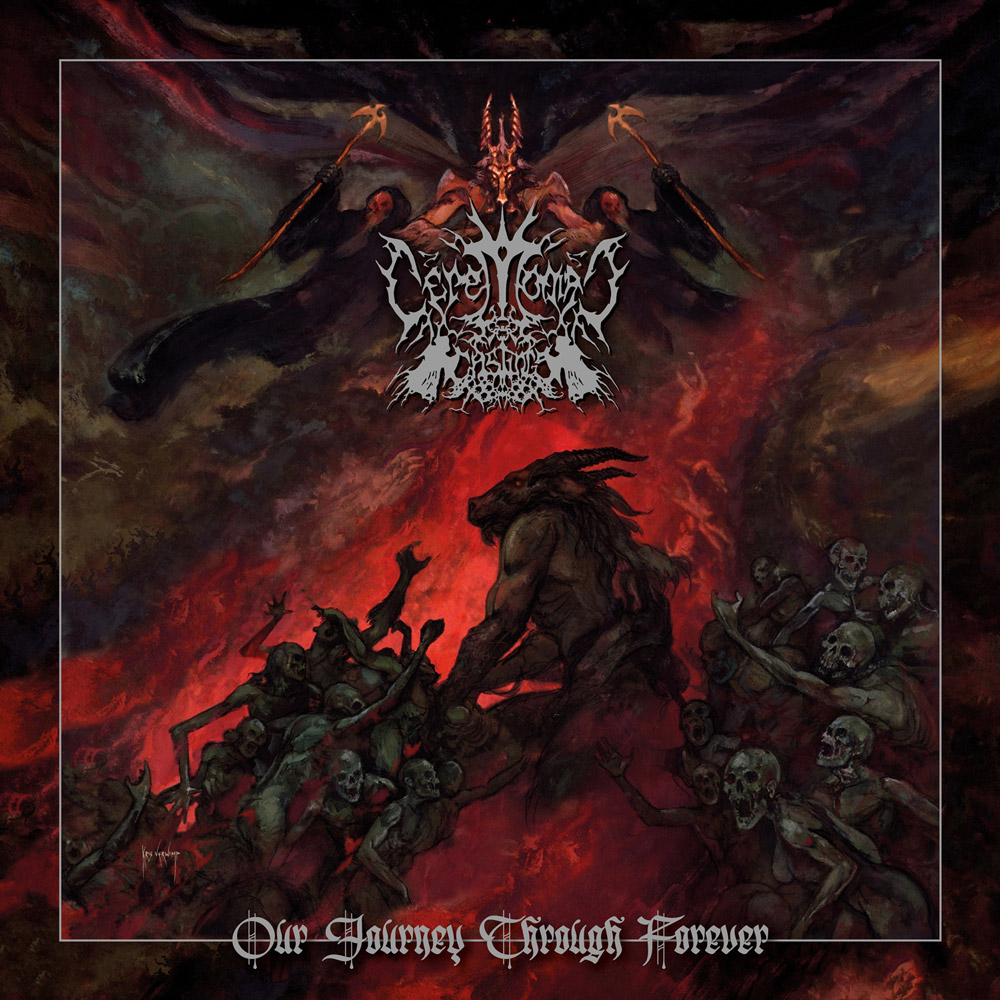 The band’s sound, labeled “Bewitching Black Metal” by the members, is a seizing block of raw Black Metal with terrifying howlings, mystical ambiences and weighing blackness. Majestic Orchestrations complete the fast-pacing riffs on which visceral vocals with sometimes choirs come to reign, creating an infernal chaos during two hours. The band focuses on the beginning of its career, like with Come Forth… Damnation, which was on their first EP released in 2002 or Universal Funeral March, presented first in 2003, witnessing the musicians’ already powerful inspiration. We also notice the very long Our Journey Through Forever, which gives the compendium its name, and which does not hesitate to slow the rhythmic down for a ghostly break accompanied by heady harmonics, morbid harmonics, but also The Fall of Man and its Old School influences sometimes embellished by Death Metal elements to give it a different aggressiveness. The band sometimes goes for soaring and worrying introduction, like with Sweet Misery I Foresee or The Coming of Dawn We Fear, unveiling some wonderful mystical sonorities, but blackness quickly surfaces again to set fire to the rhythmic, allowing musicians to express their occult rage.

Ceremonial Castings’ comeback allows those who did not know the band to discover their compositions with a super powerful sound. Whether the previous mixes gave them their raw aspect, Our Journey Through Forever magnifies them and makes them burst into fire in front of our eyes to have a better sight of blackness.