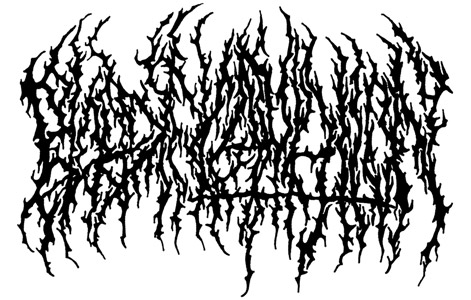 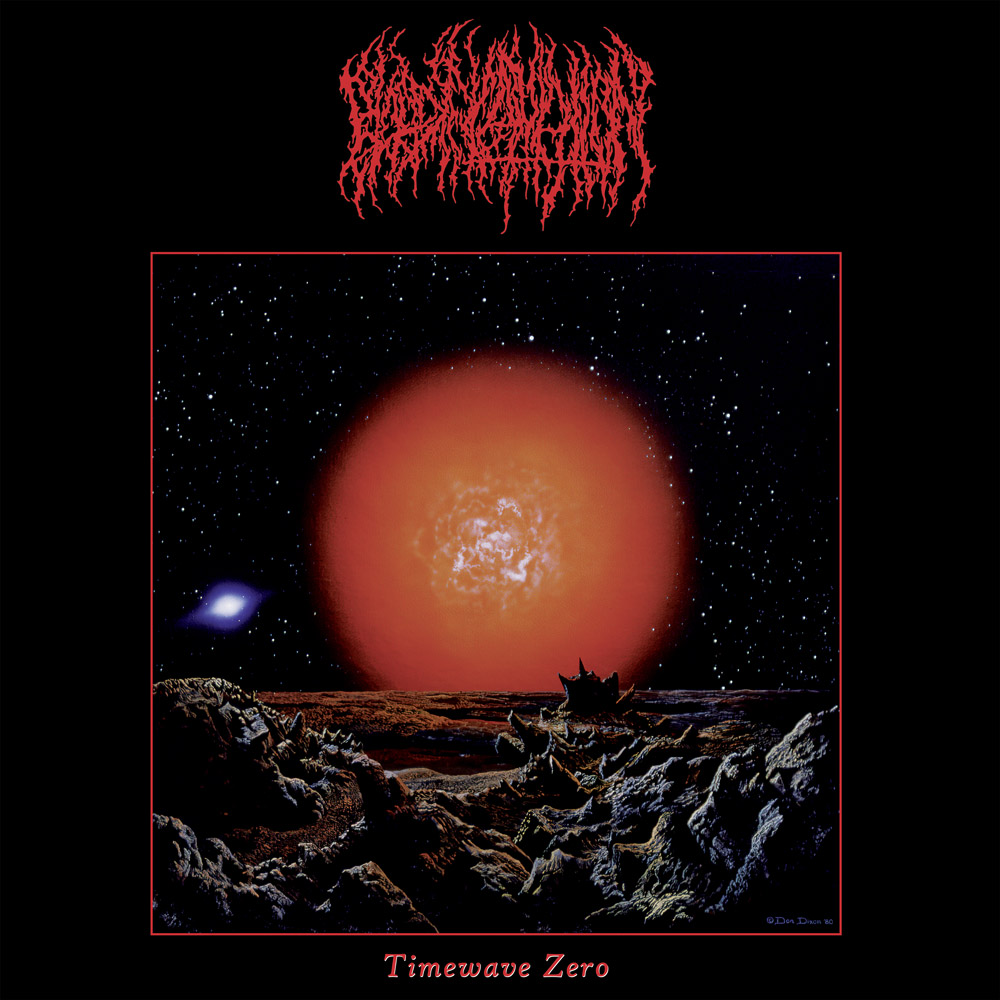 WIth Io, the first track, oppression progressively increases with mystical sonorities, dark elements as well as oppressive noises which slowly become majestic and melancholic. Airy sonorities slowly fly around us before ceasing, and to give birth to Ea, a slightly more energetic and heady track, which will continue to shroud us into its veil of oppressive dissonance. However, the song is soaring and very soft, very steady and above all very appeasing until the last moment.

All those who know Blood Incantation will be disturbed. The band usually offers a raw and soaring Death Metal, but Timewave Zero will not follow this path. Expect worrying and dark quietness, which will cut short with habits.