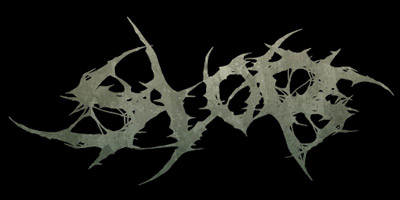 Slob comes to introduce us to its musical grease with a first album. 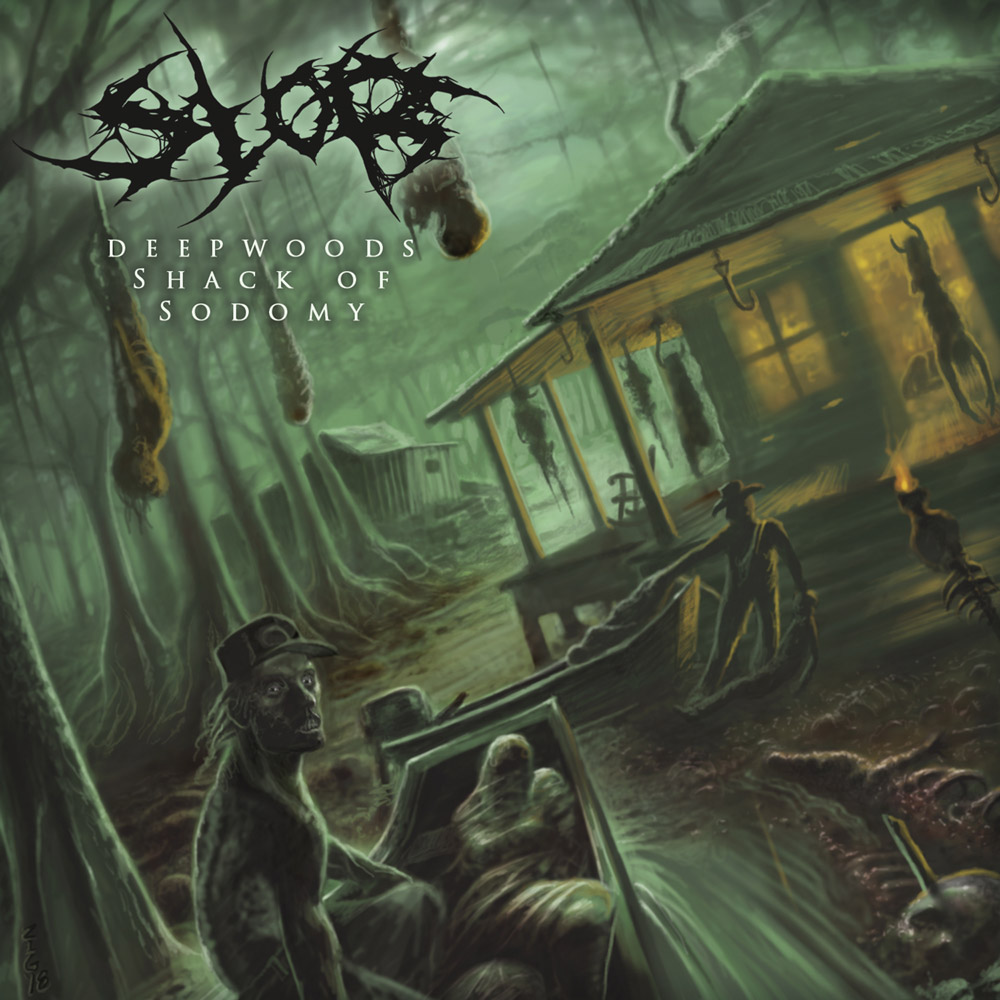 A worrying sample entitled Intro (Sodomy in the Swamps) offer us to breathe one last time before the greasy and heavy sound of Squeal Like a Pig comes to crush us under quite Old School sonorities. Fully unleashed and catchy, riffs deliver something to tear the pit apart in no time, disconnect our neck with the rhythm of moshparts, followed bu Deepwoods Shack of Sodomy, the eponymous track. As raw and groovy, the song offers some fast palm-mutes, and even a few sharp leads before a sample makes fear respawn. After the slaughter, Hogtied and Sodomized comes while staying into fast and powerful riffs, coupled to more weighing and hooking rhythmics. Technical elements meet raw effectiveness, followed by Alligator Death Roll and its heady harmonics that accompany an unfurling wave of violence. Wrong Turn won’t change the recipe while dropping crushing and extremely hooking riffs, relentlessly clobbering us until Pitchfork Puncture Wounds, the last track, comes to close the album. During nearly five minutes, the band strikes with its burdensome and greasy riffs, whether it is during chaotic moshpart or fast rhythmics, which will end with a last horrific sample.

Slob only knows raw strength. With its greasy and hooking riffs, the duo will not reinvent Brutal Death, but they will offer very effective compositions with Deepwoods Shack Of Sodomy, their first album.