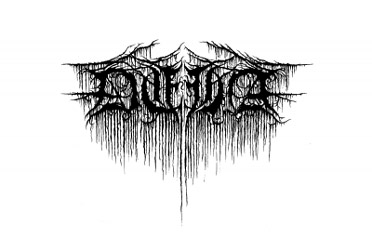 Known for his participation to many projects, including Imber Luminis, Cult of Erinyes, Wolvennest, Slow, Merda Mundi, Lebenssucht, Clouds, or his Opus Magnum Studios, the multi-instrumentalist offers us Decadanse, his first album of 2022. 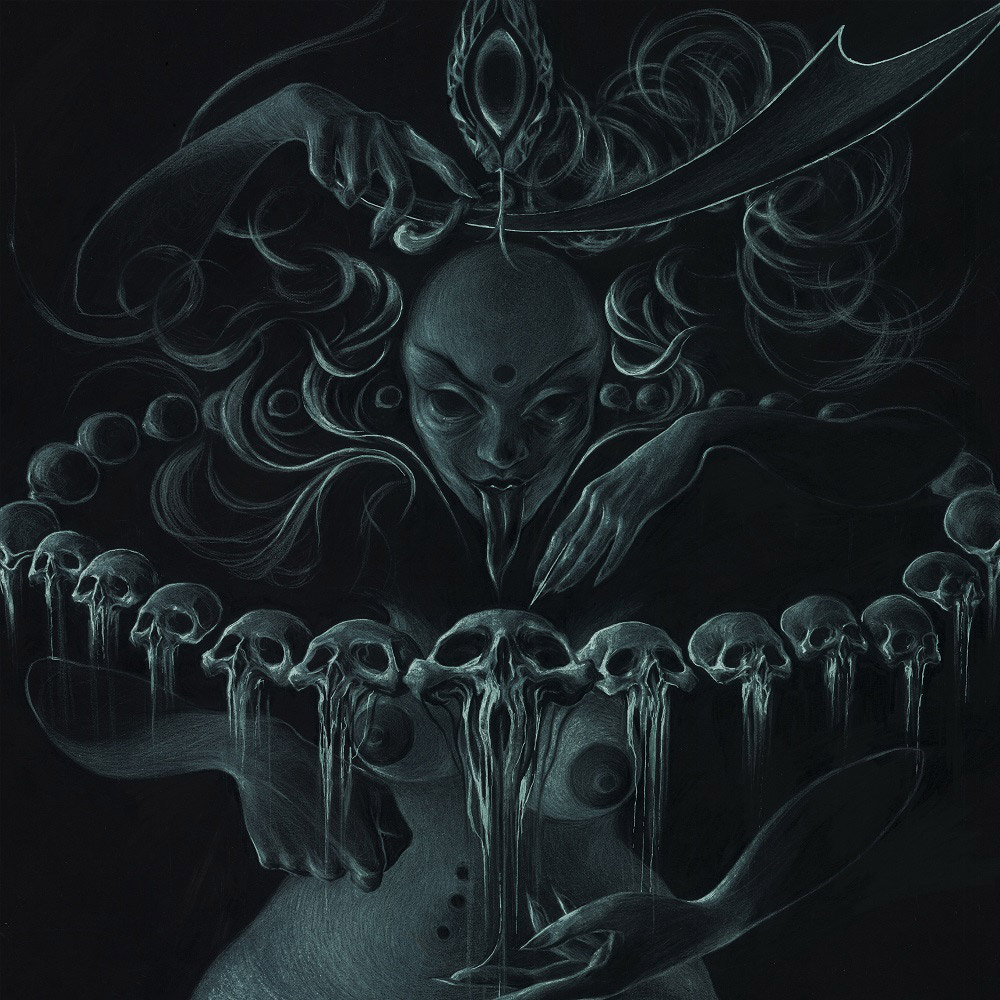 The musician offers us two songs for this album. If you feel it’s few, let me tell you they are both longer than twenty minutes. The Devil’s Science, the first one, offers a slow and weighing progression into darkness accompanied by ghostly whispers, burdening howlings and majestic keyboards. Slowness will eventually be cut by an explosion of violence which melts an abrasive Black Metal with heady melodies, a creative madness and diversified influences, like this Electro part. The wave of blackness slows down to become haunting, then it accelerates again, becomes weighing, unveils new mysterious influences before it dies to let place to I Am The Dead, the second track. Very weighing, it is based on a frightening slowness coupled with dark and worrying vocals, whether they are clean or saturated, but the sound won’t stay this calm all along the song. Rage will set fire to the rhythmic with a tearing fastness, which turns out to be very solid and hooking while vocals explore several universes. The wave of melancholy eventually calms down before leaving us in the silence after a majestic part, ending the album.

The art of Déhà is already known, and the artist knows what he does. Between Black Metal, Doom influences and diversified roots, Decadanse offers us a mind journey into haunting, weighing, frightening and majestic sonorities, which confirms its mastery of instruments.